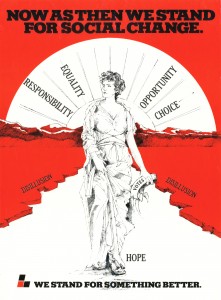 Staff at the Hocken are constantly on the search for new material to add to the collections. We rely on the generosity of donors and greatly value the contributions they make. Some other avenues used to hunt down relevant items include searching second hand stores, bidding at local and national auction houses and via online auction sites such as Trade Me and eBay. We are grateful to all those who alert us to material that may be of possible interest.

Purposeful collecting of ephemera began in the mid-1960s and although there are some older items in the collection, there is much earlier material that we would love to be able to add. The ephemera collection includes a wide variety of printed items from programmes, tickets, menus, leaflets, to posters and packaging. The collection focuses particularly on Otago and Southland material but does include items with a national scope too. 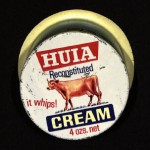 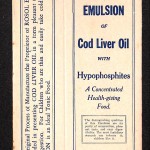 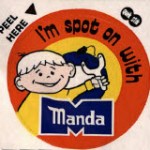 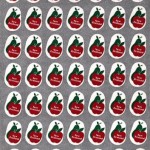 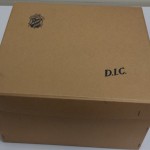 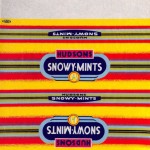 Here are pictured some items for local businesses, some of which are now defunct, that were recently found and purchased via Trade Me. They include a Huia Cream cap (the Hocken Collections occupy the former Otago Co-operative Dairy Company Limited building where Huia products were manufactured); a Manda Ice cream sticker (a company that was founded in Invercargill); a box for F. Wilkinson’s Emulsion of Cod Liver Oil (a chemist in Caversham, Dunedin); a hat box for D.I.C. (the Drapery and General Importing Company of New Zealand Ltd was established in Dunedin in 1884); and a Coulls Somerville Wilkie Ltd packaging sample book that features wonderful examples of packaging for a variety of local firms such as Hudsons and D.W. Johnston & Sons Ltd and is dated from c.1950s. Other recent purchases include a small sheet of stickers featuring the iconic brand for the New Zealand Apple and Pear Marketing Board, and a striking poster for the 1975 Labour Party election campaign.

All of these items reflect aspects of New Zealand society and culture at the time they were manufactured and used; they are now valuable resource material that is available to all Hocken researchers. 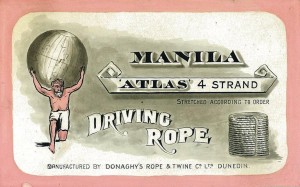 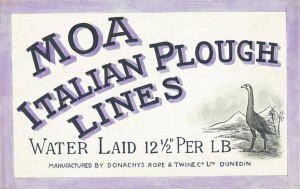 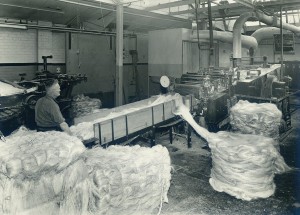 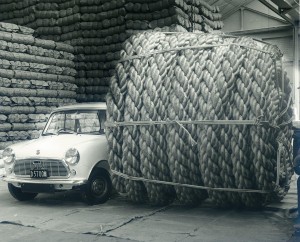 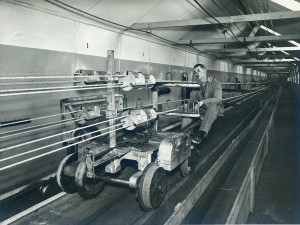 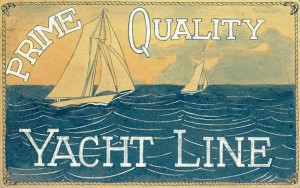