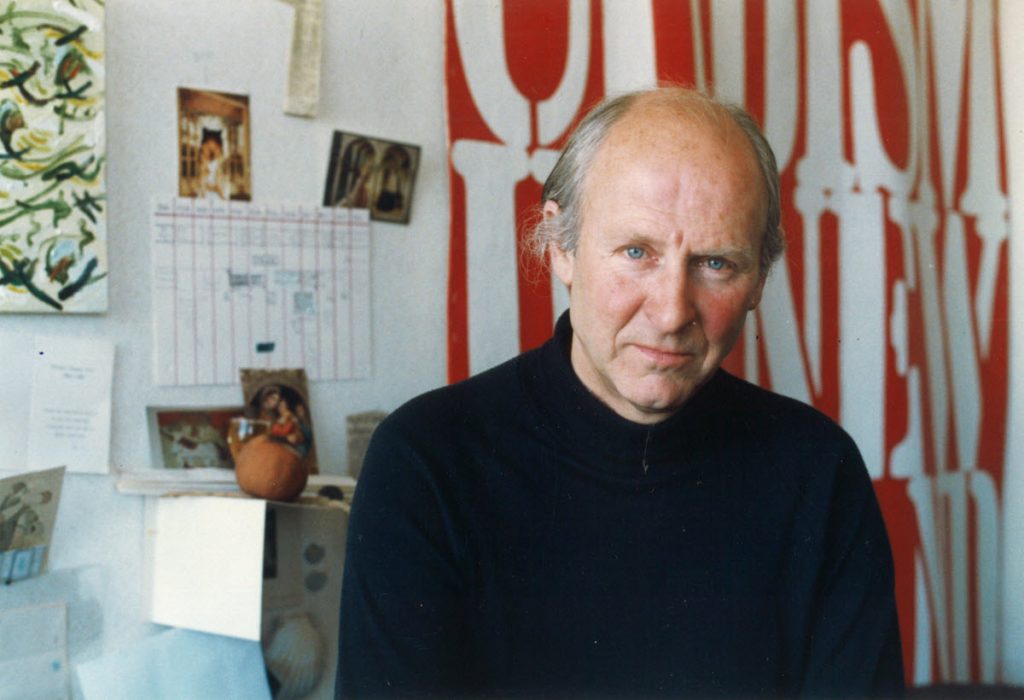 This entry was posted in Hocken Librarian and Hocken staff, Obituary, Painting and Painters by Hocken Collections. Bookmark the permalink.