Bringing together a disparate collection of paintings and sculptures and combinations thereof, The Liquid Dossier showcases works that Nick Austin created during his 12 months as the recipient of the 2012 Frances Hodgkins Fellowship at the University of Otago.

Previous works by Austin referenced socks, fish aquariums and spider-webs and were inspired by formal structures derived from concrete poetry, ideograms, puns and crosswords. In The Liquid Dossier Austin adds the concept of the McGuffin, an object of desire that drives a narrative plot but which is ultimately unimportant to its resolution, to his art making tool box. The McGuffin in this exhibition is both the dossier of the exhibition’s title and something ineffable in each of the show’s works.

Bearing a keen interest in the tactility of language and the often-strange relationship between material and object, The Liquid Dossier also dwells on the Hocken’s function as a repository of papers and pictures. In the past year Austin’s inquiry has broadened to encompass the institutional structures of the library, archive and gallery.

Simultaneously concrete and elusive, Austin’s work is always open-ended and inconclusive. As with the contents of a dossier, the works in this exhibition are loosely bound to each other in a manner that draws our attention to overlooked or absent items. As a result his works trigger fluid, accidental associations and digressive meanings rather than convey any fixed or predetermined ideas. The disjunctive space between the titles of Austin’s individual works and what is visible in them delays the inference of meaning and creates a distance that enables poetic qualities to develop.  Austin likens his work to a poetry collection that dramatises the mysteries of the creative process. 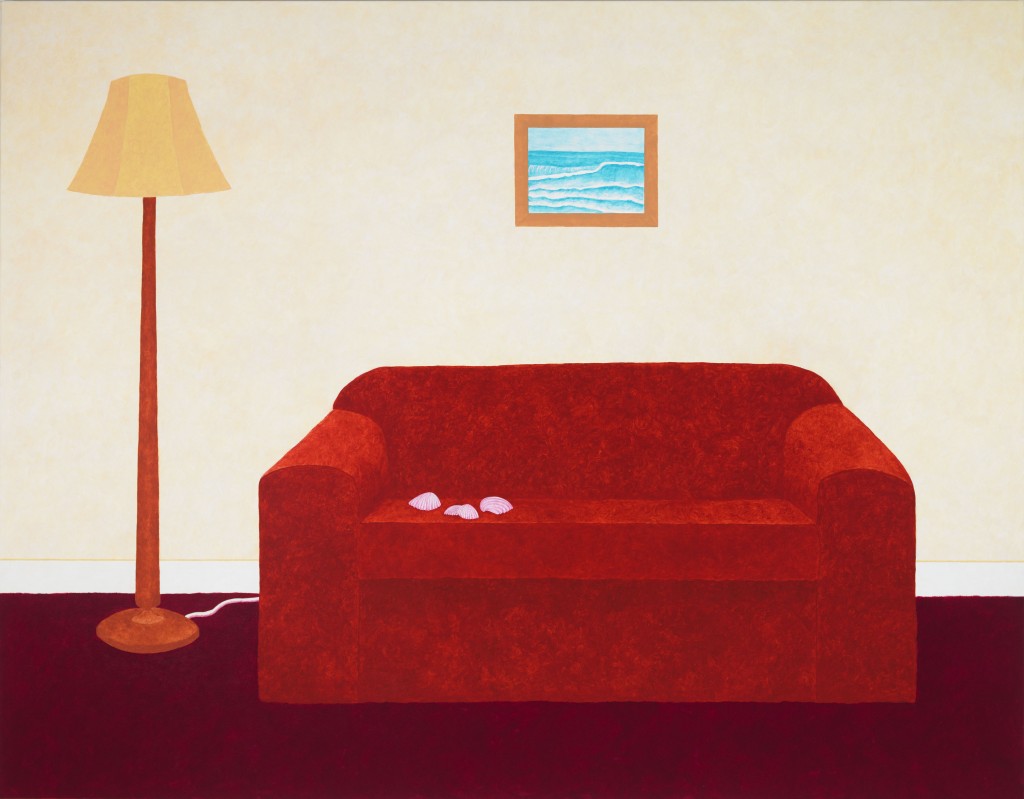