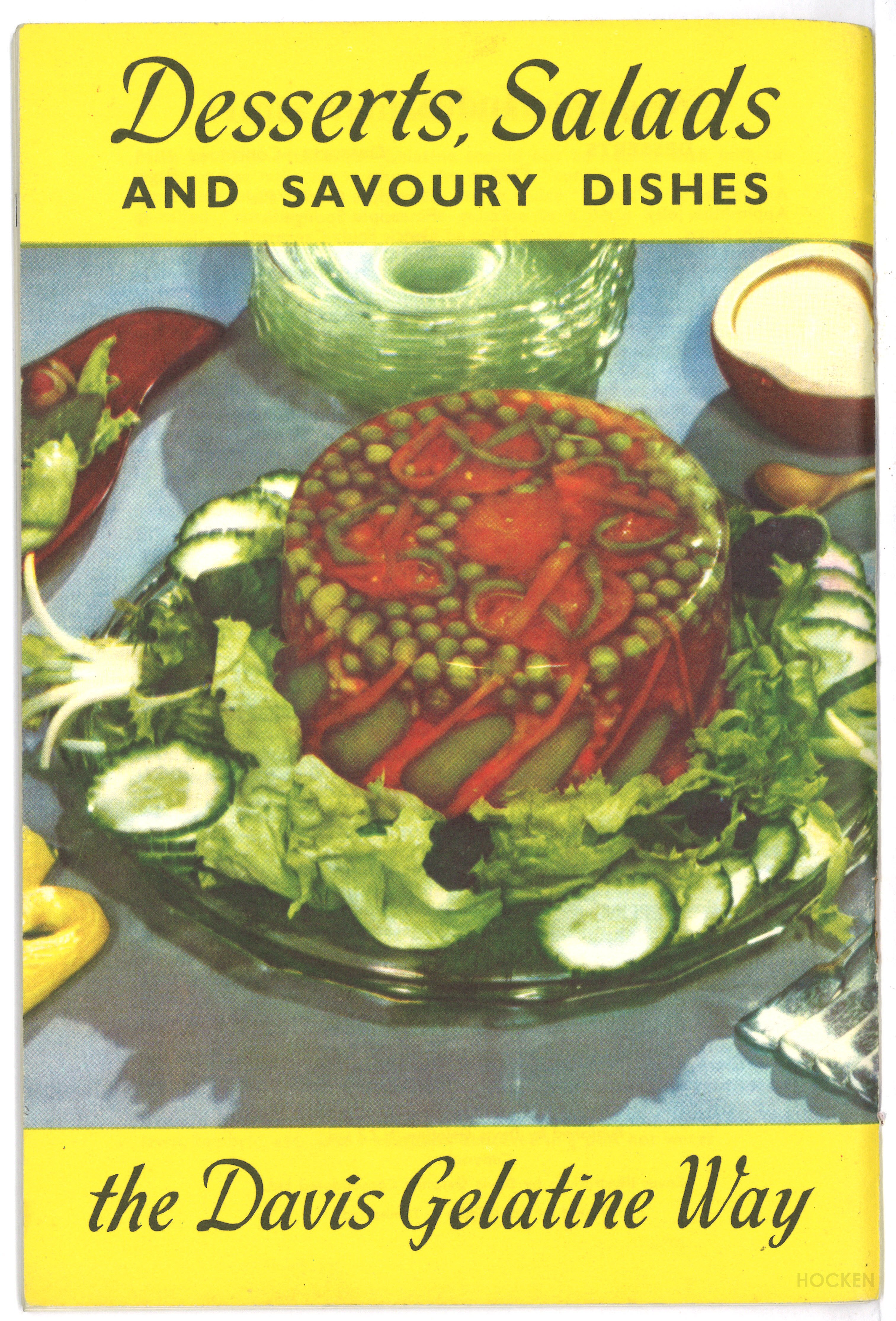 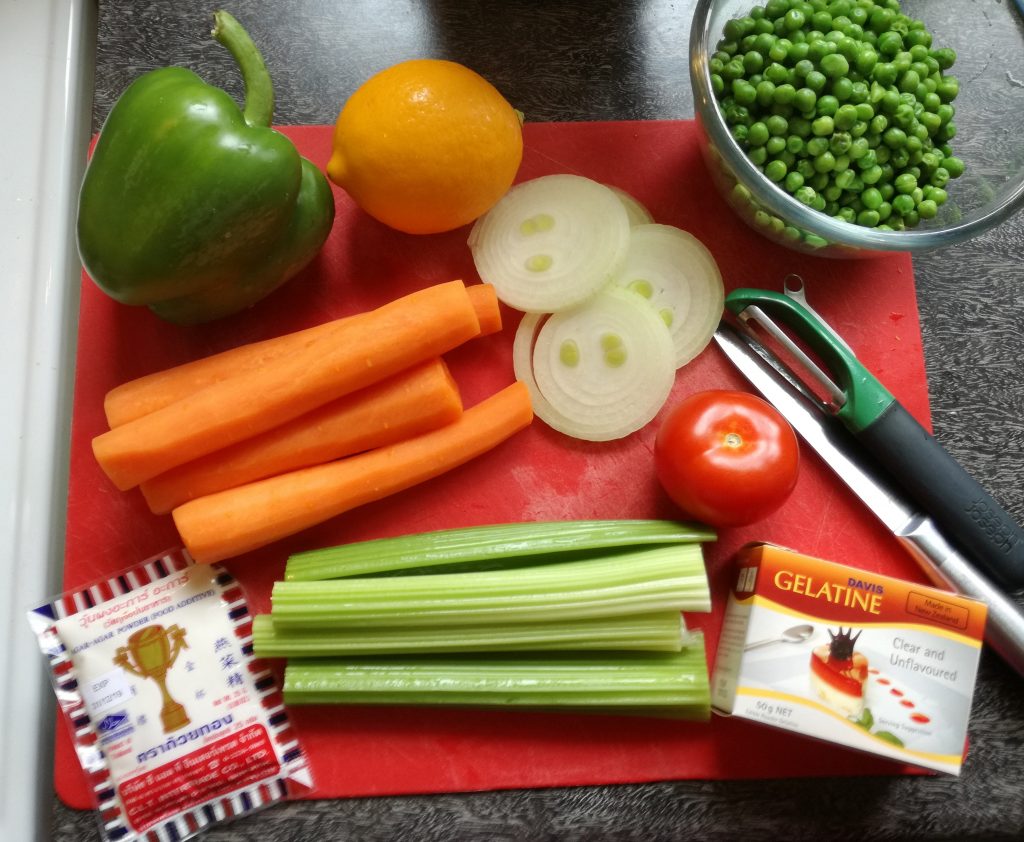 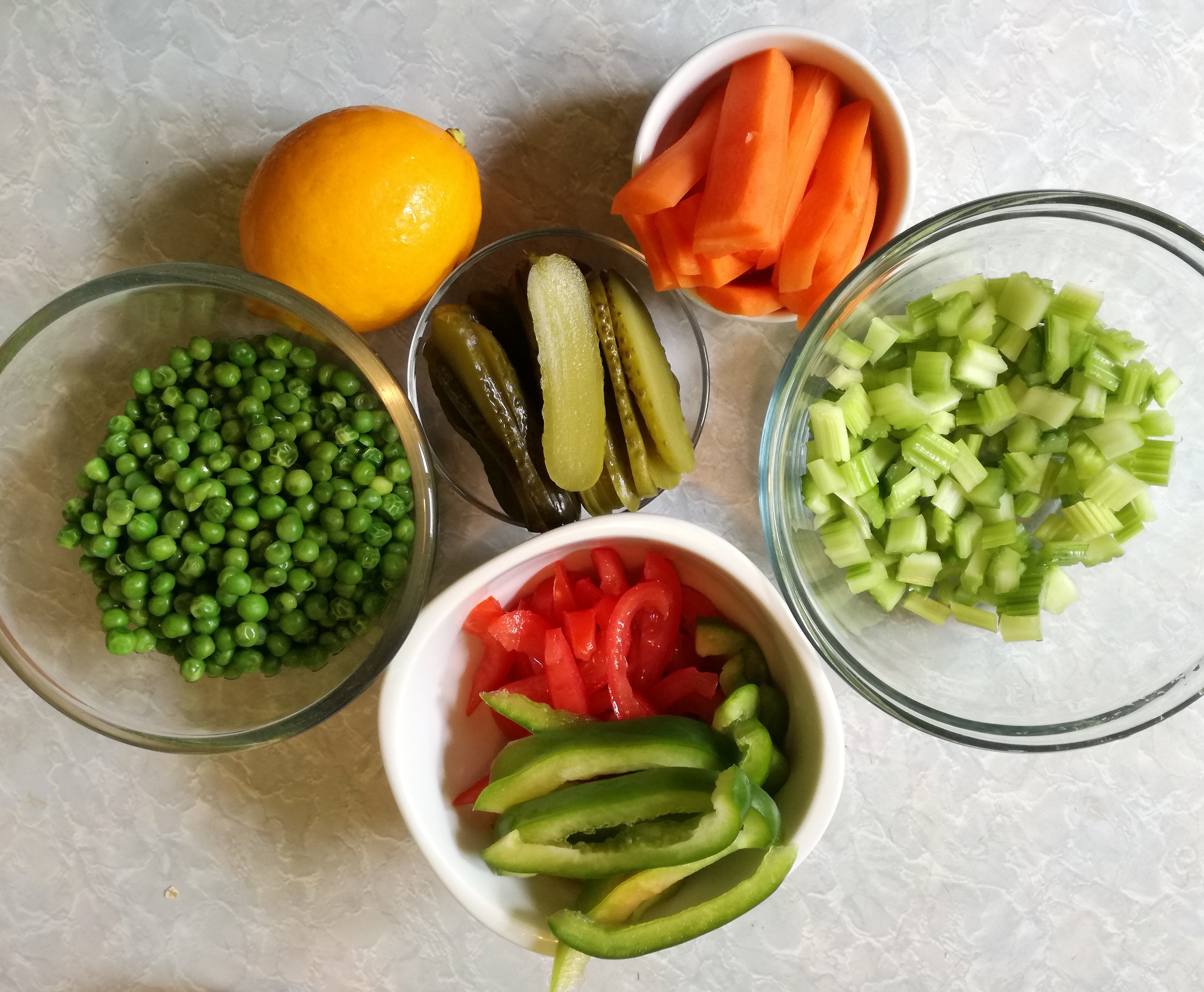 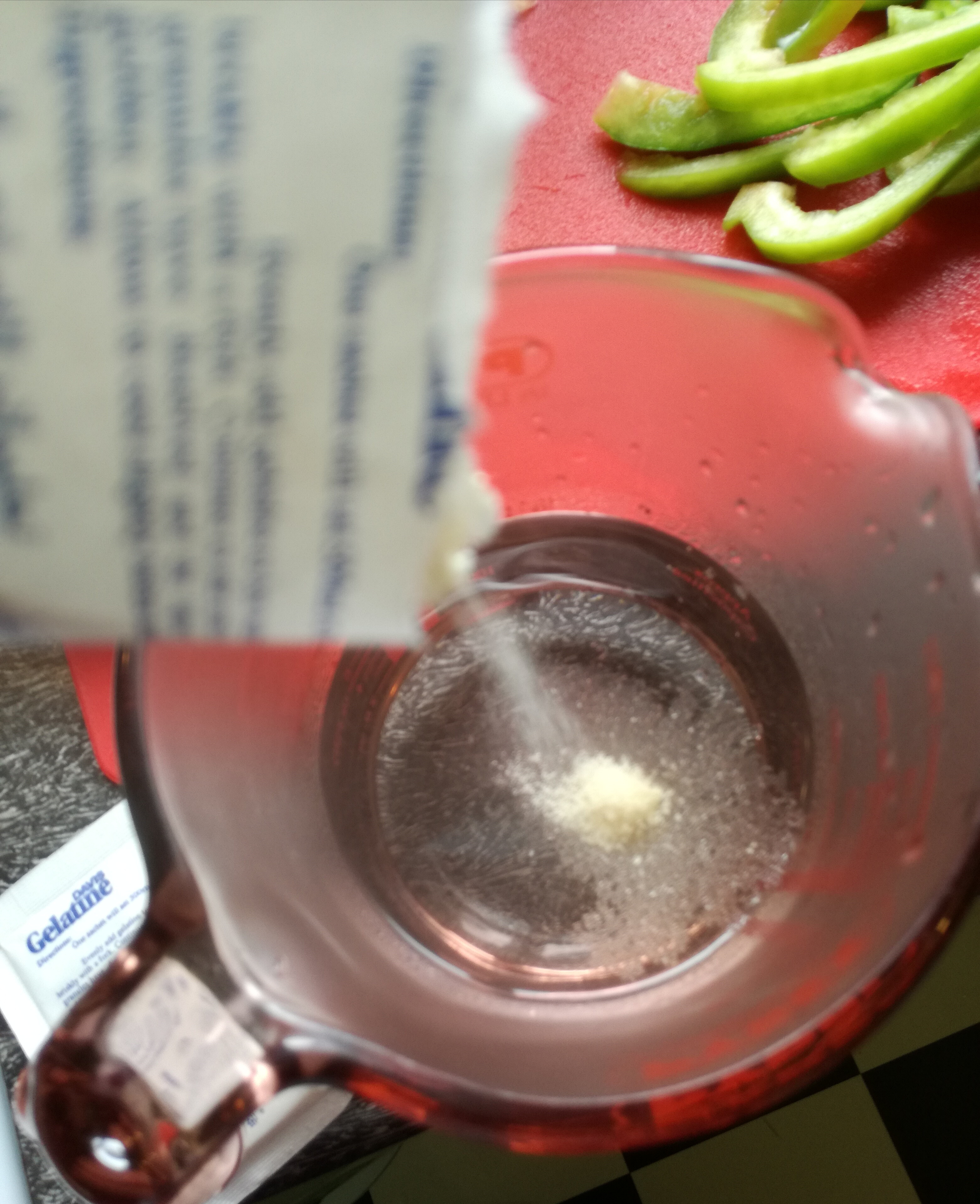 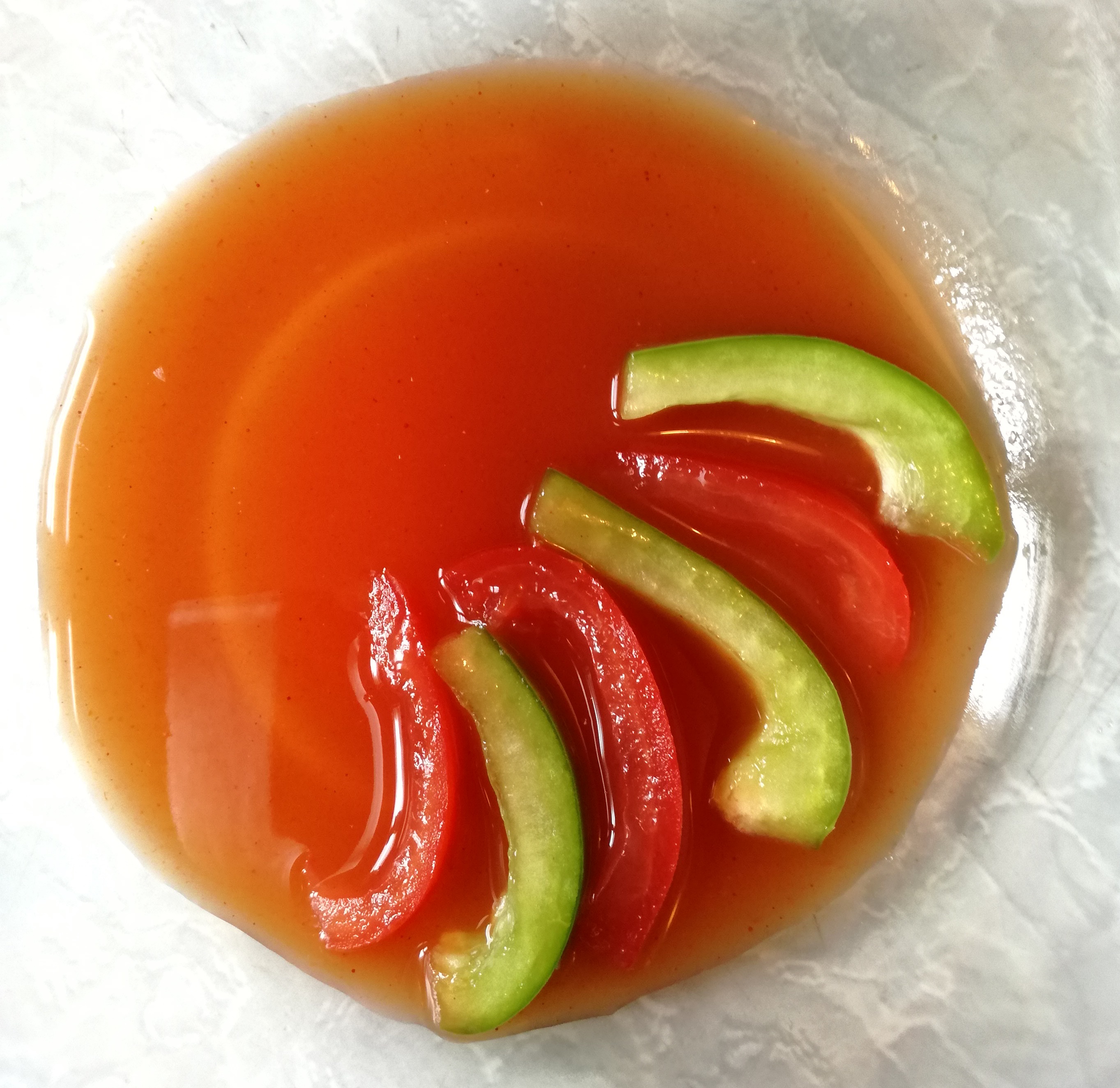 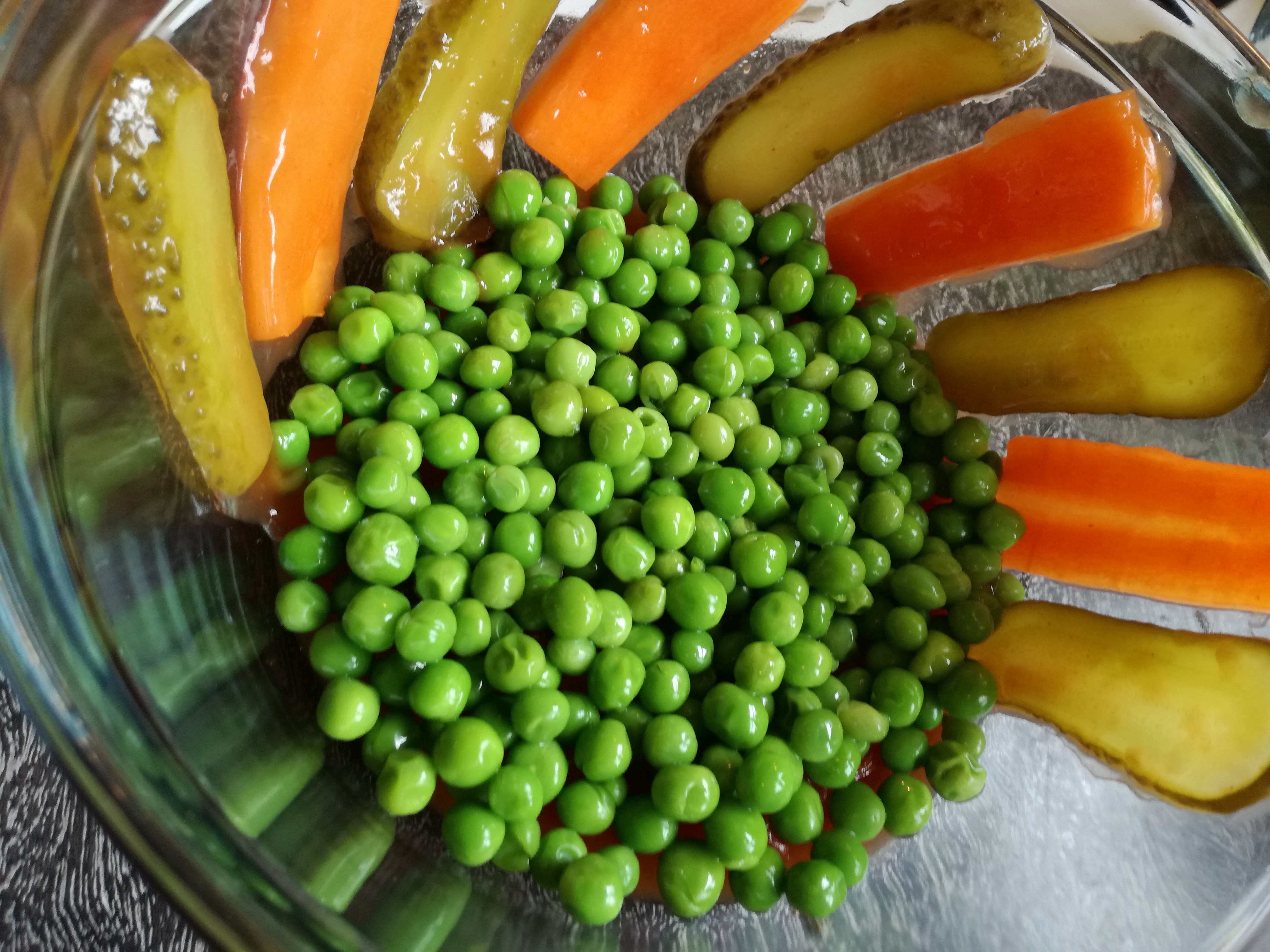 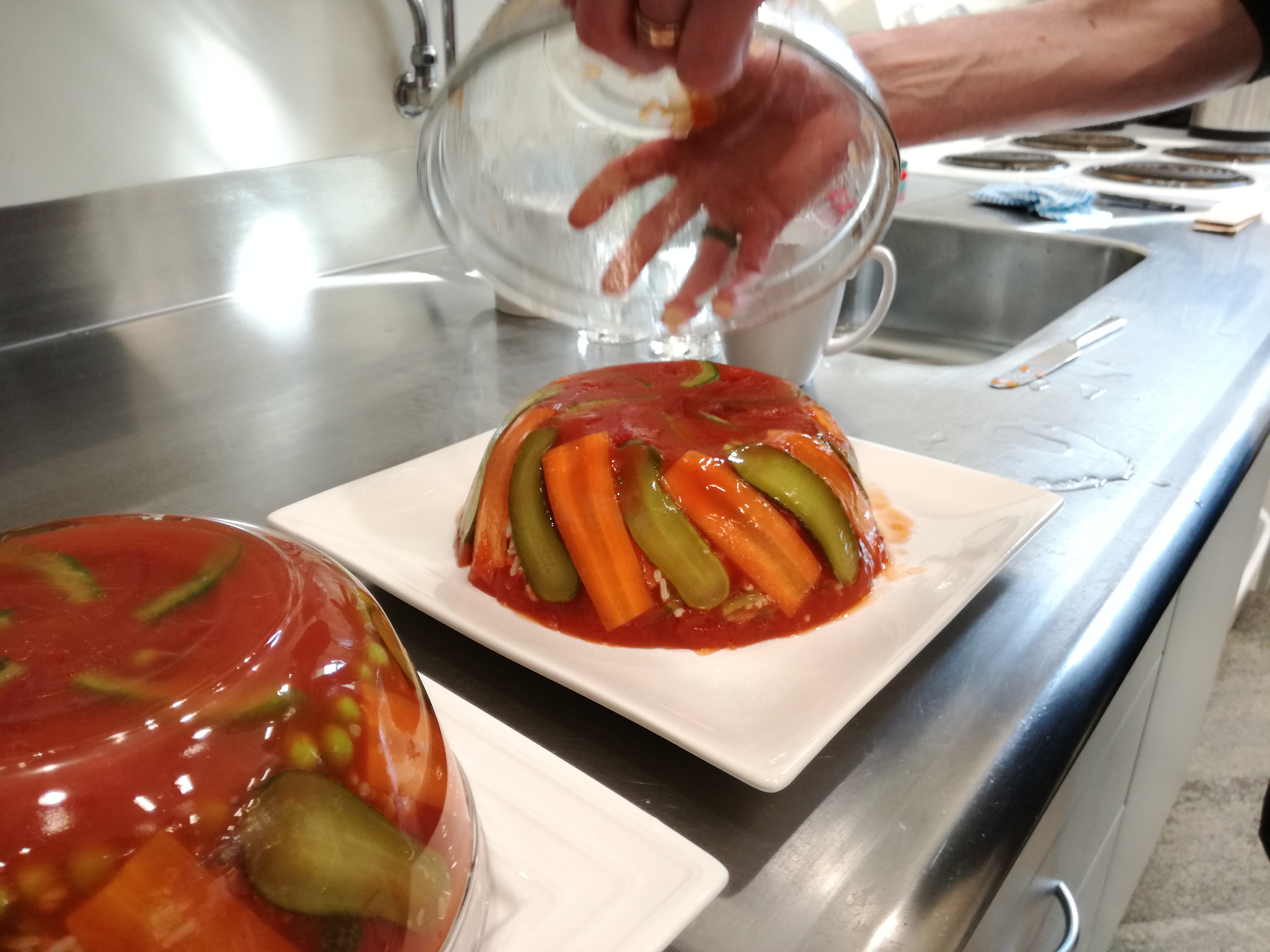 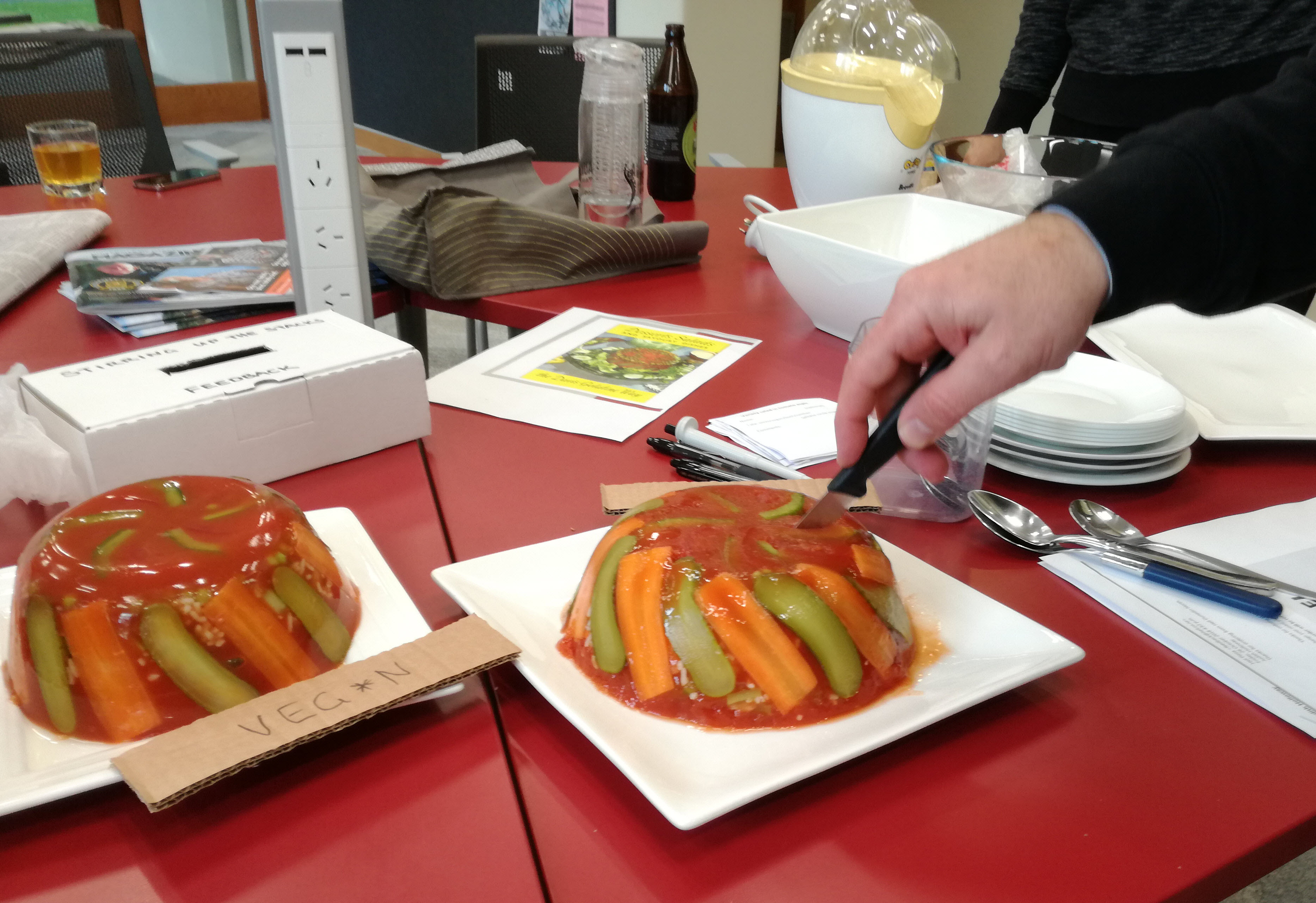 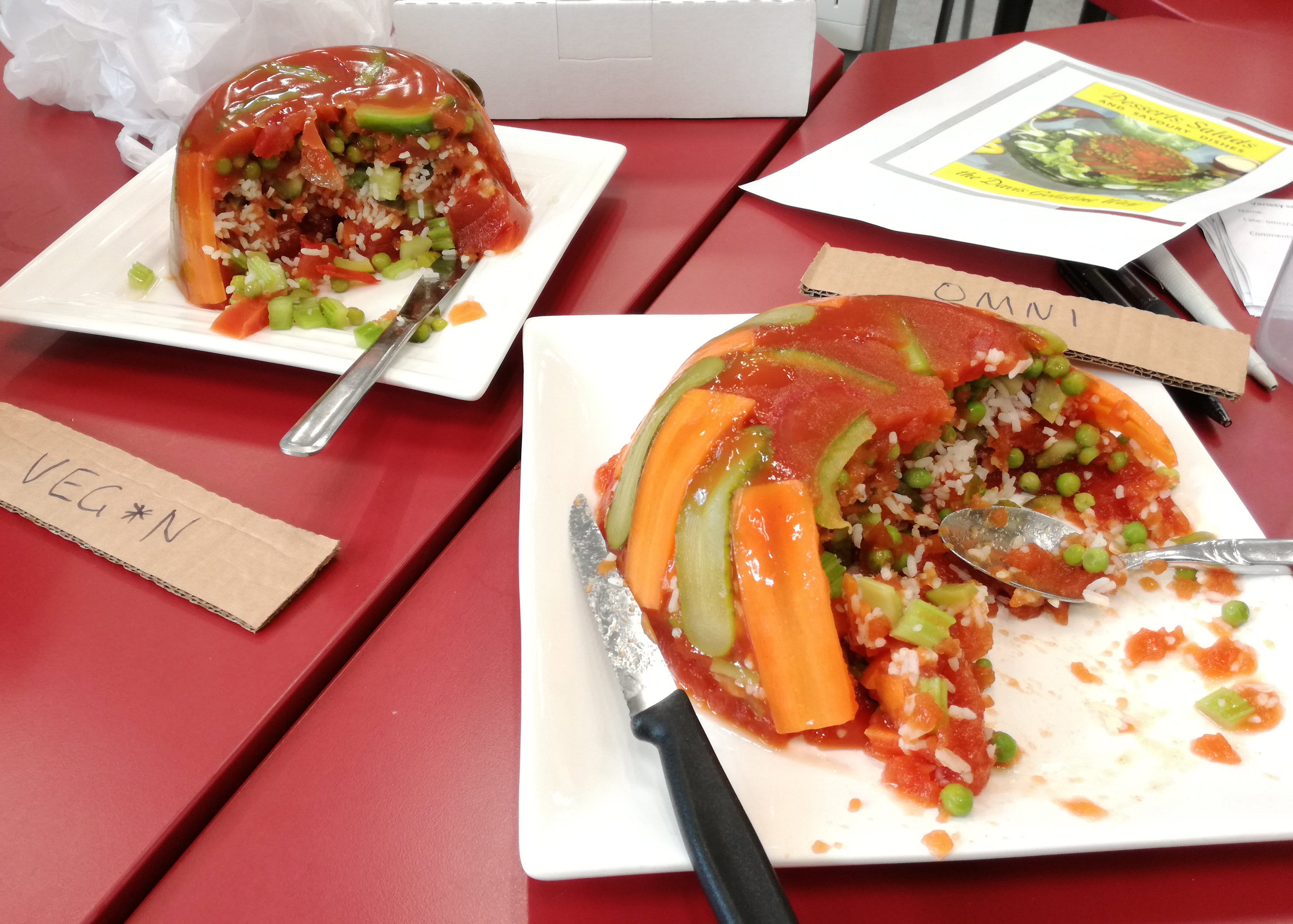 This entry was posted in Food and drink, Popular culture and tagged Stirring up the Stacks by Hocken Collections. Bookmark the permalink.