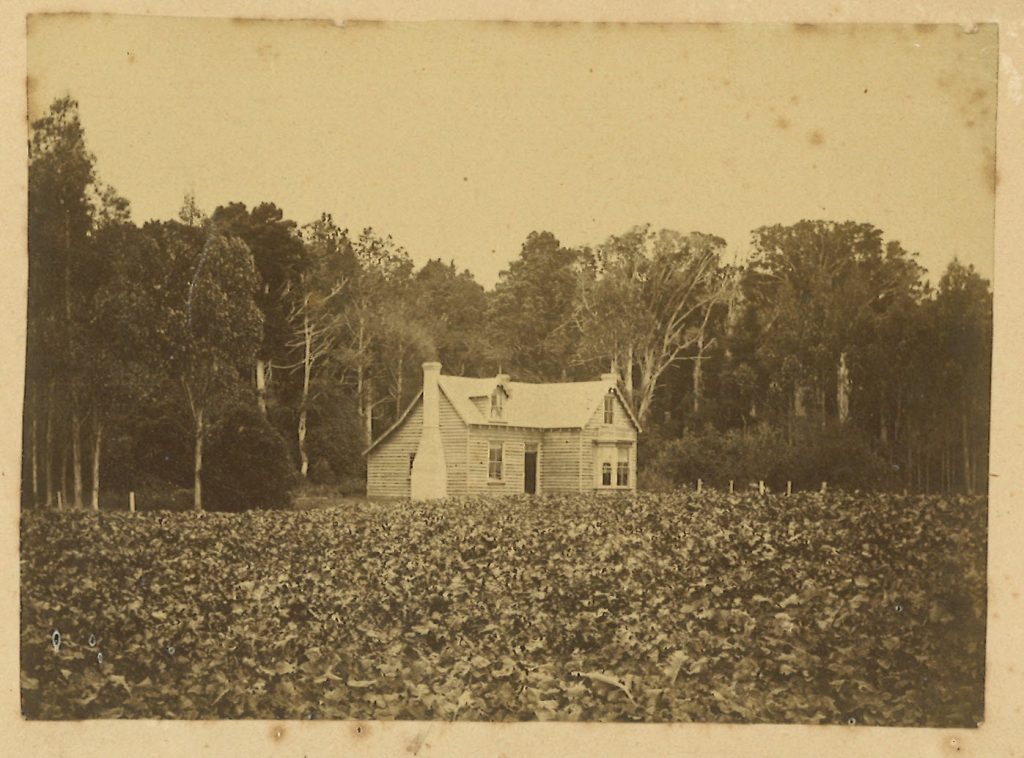 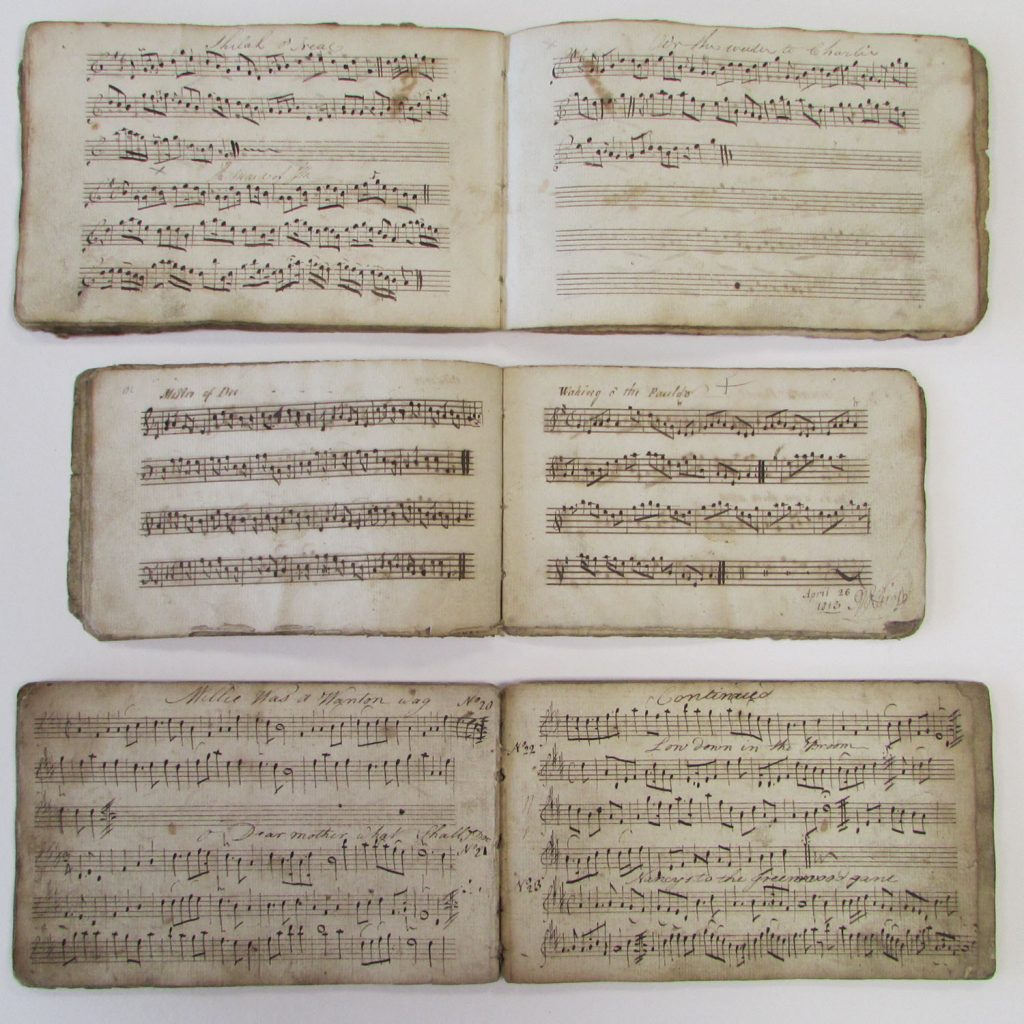 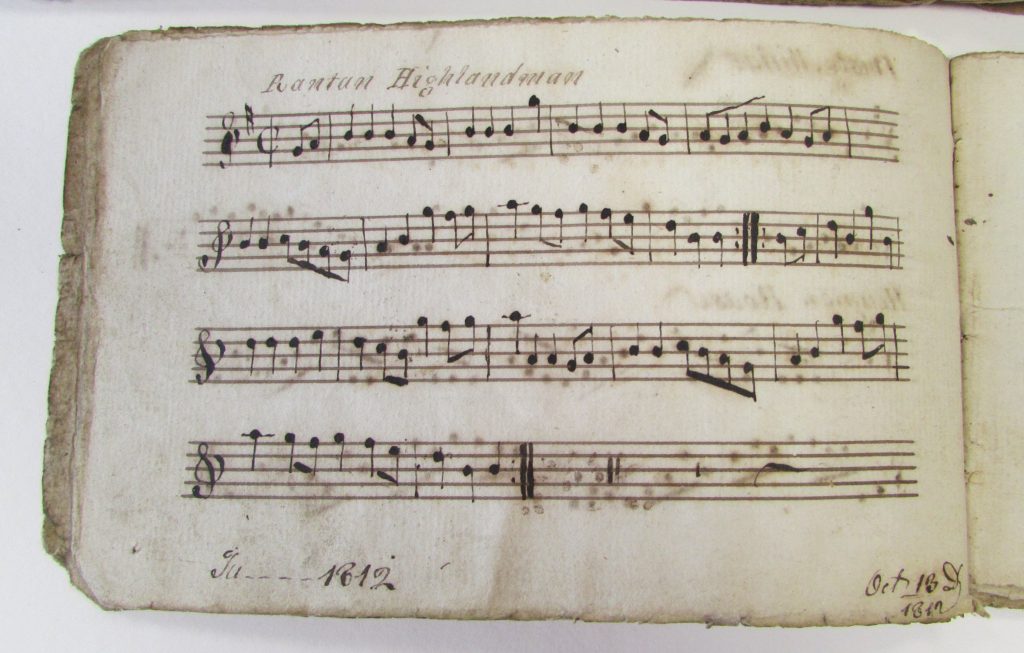 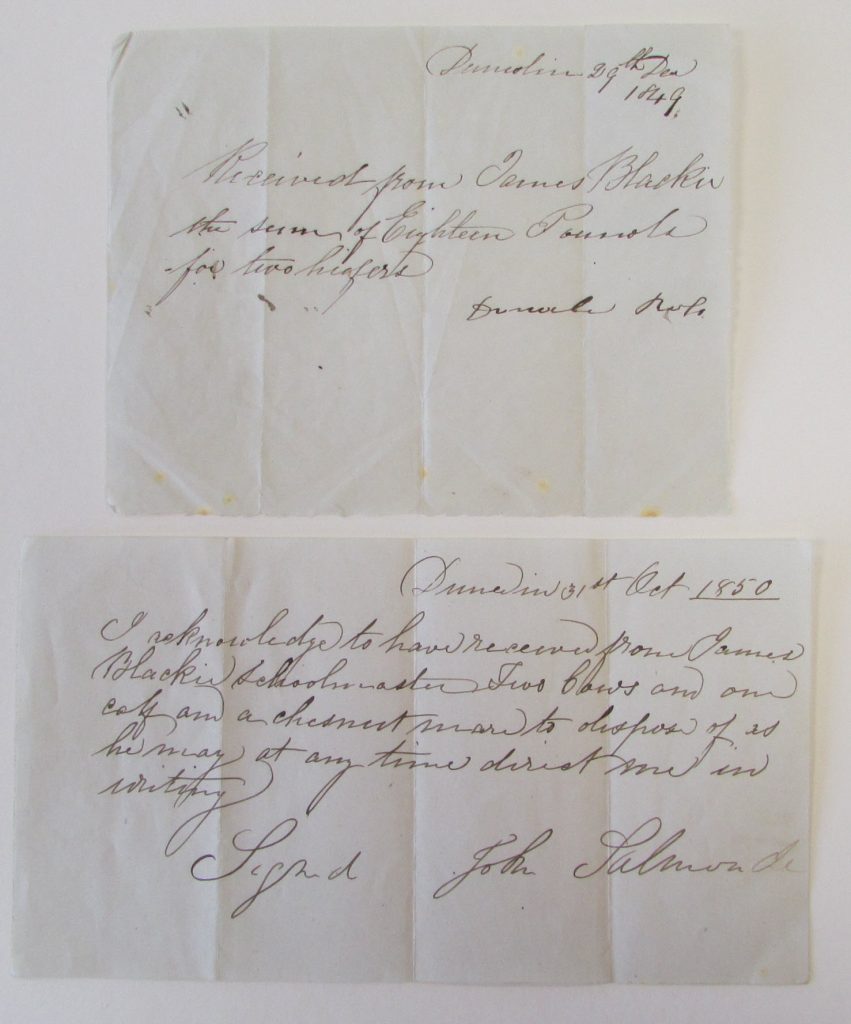 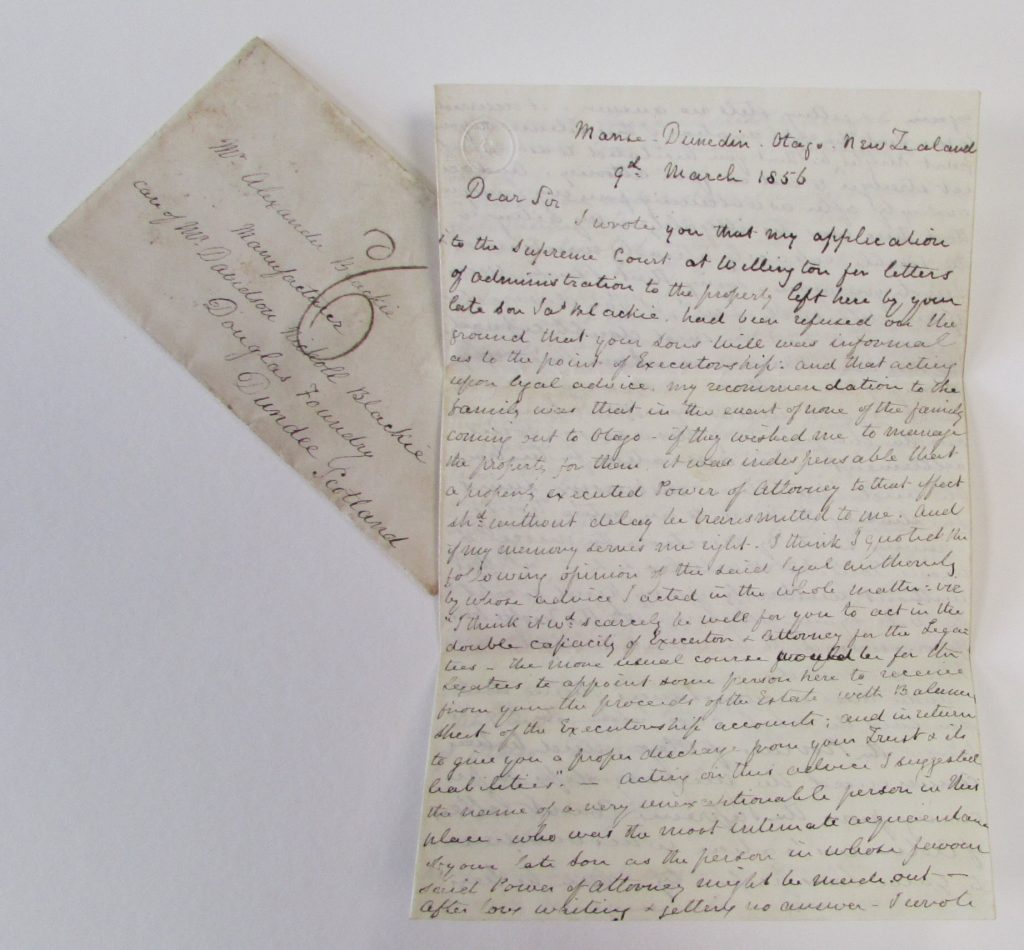 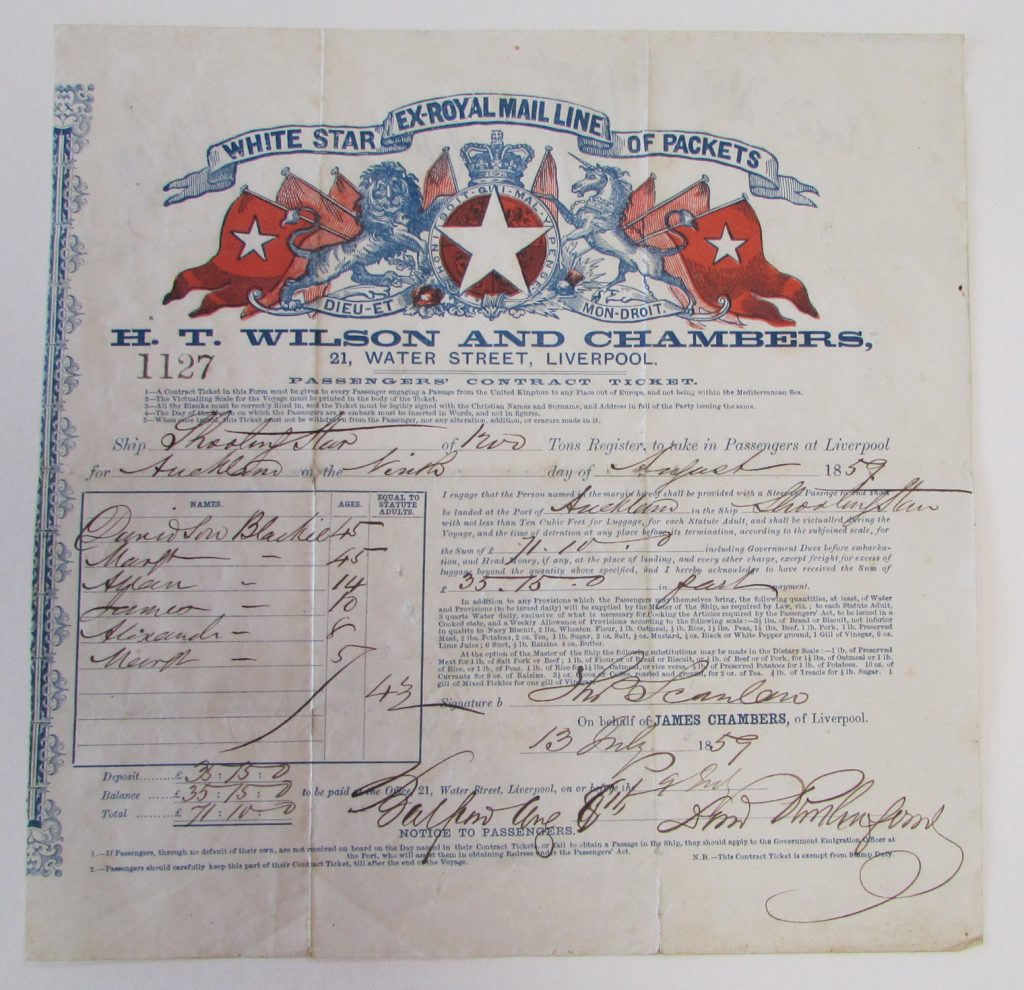 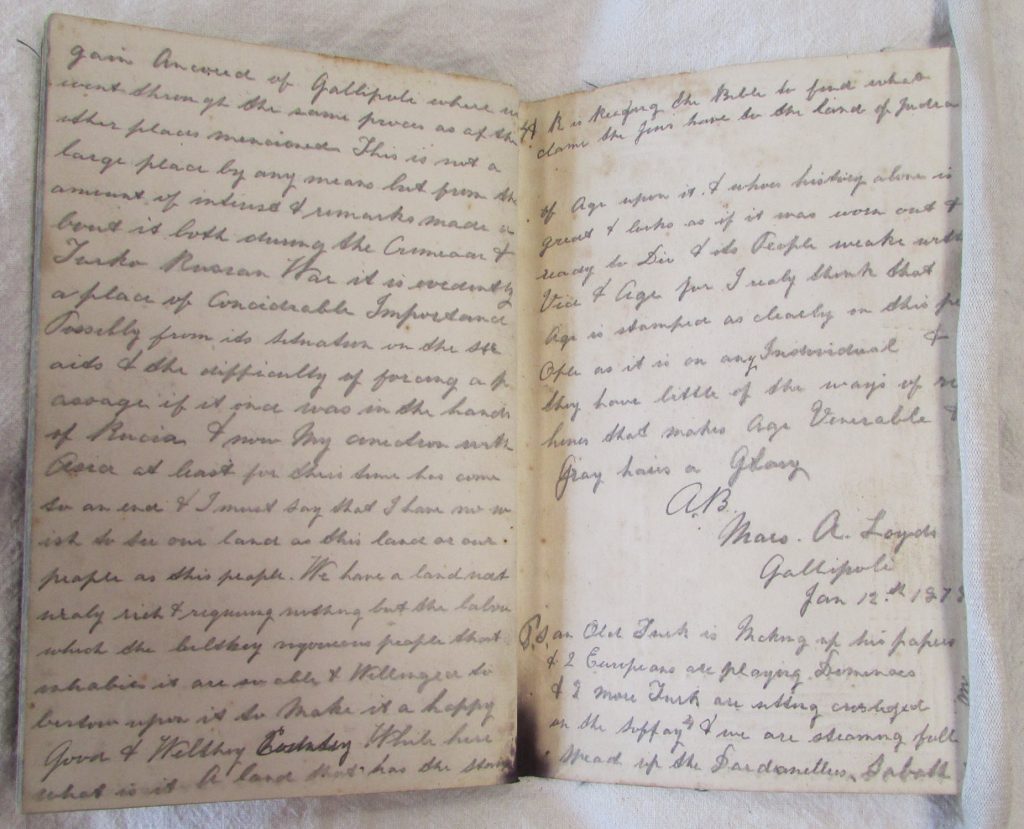 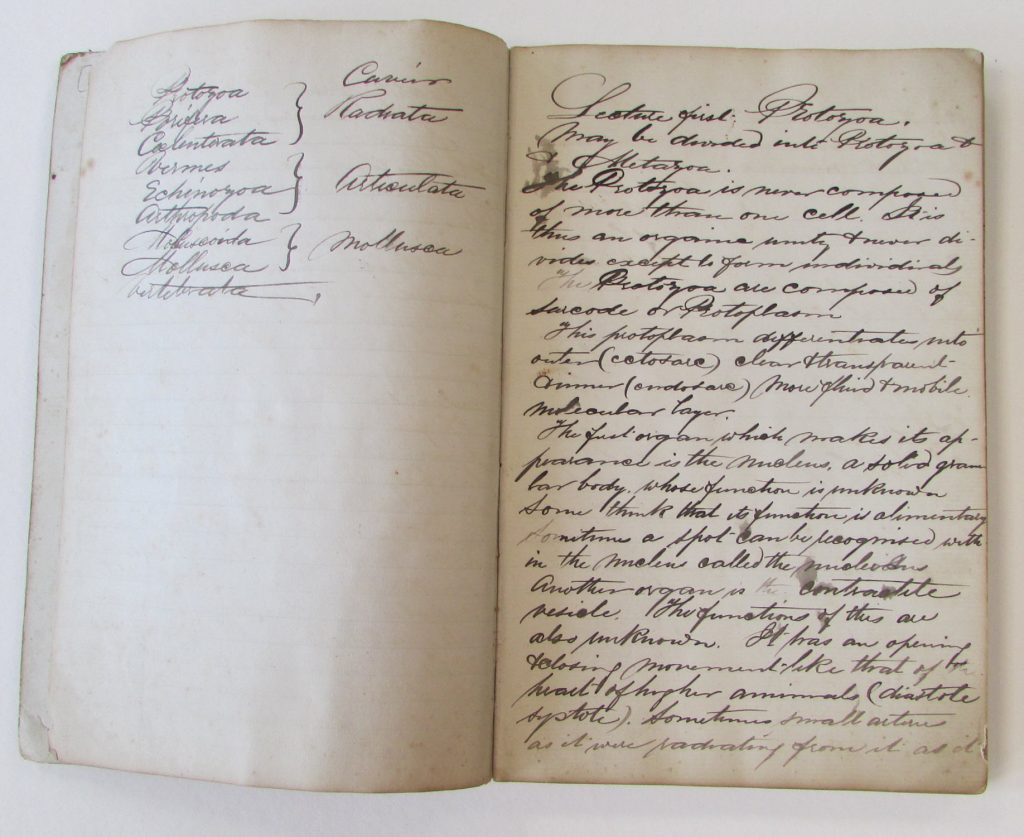 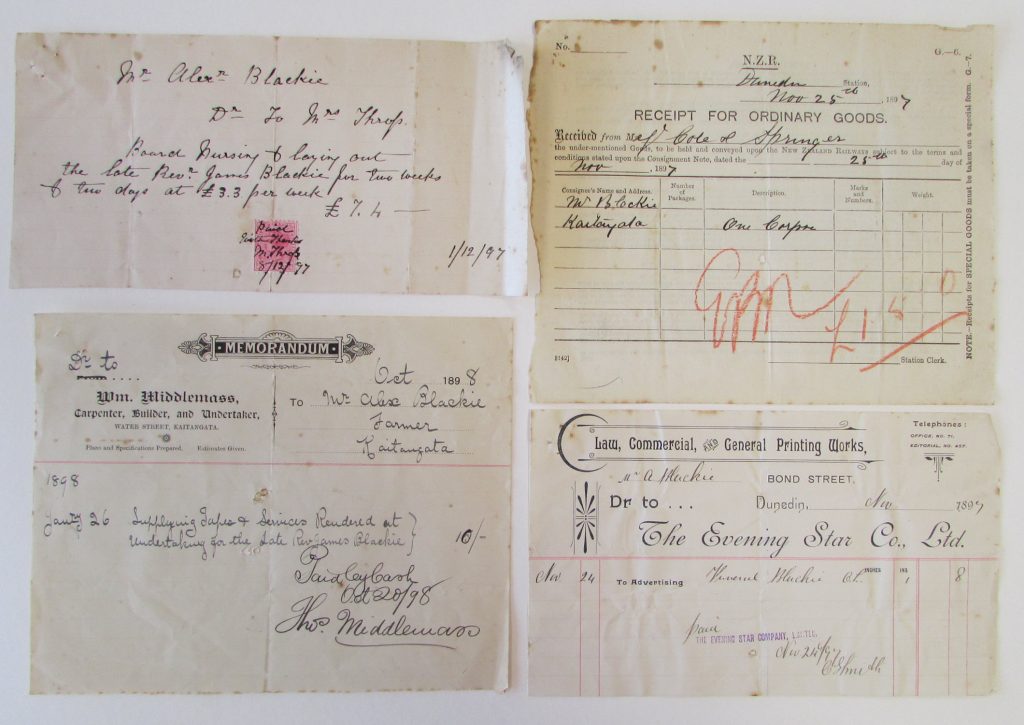 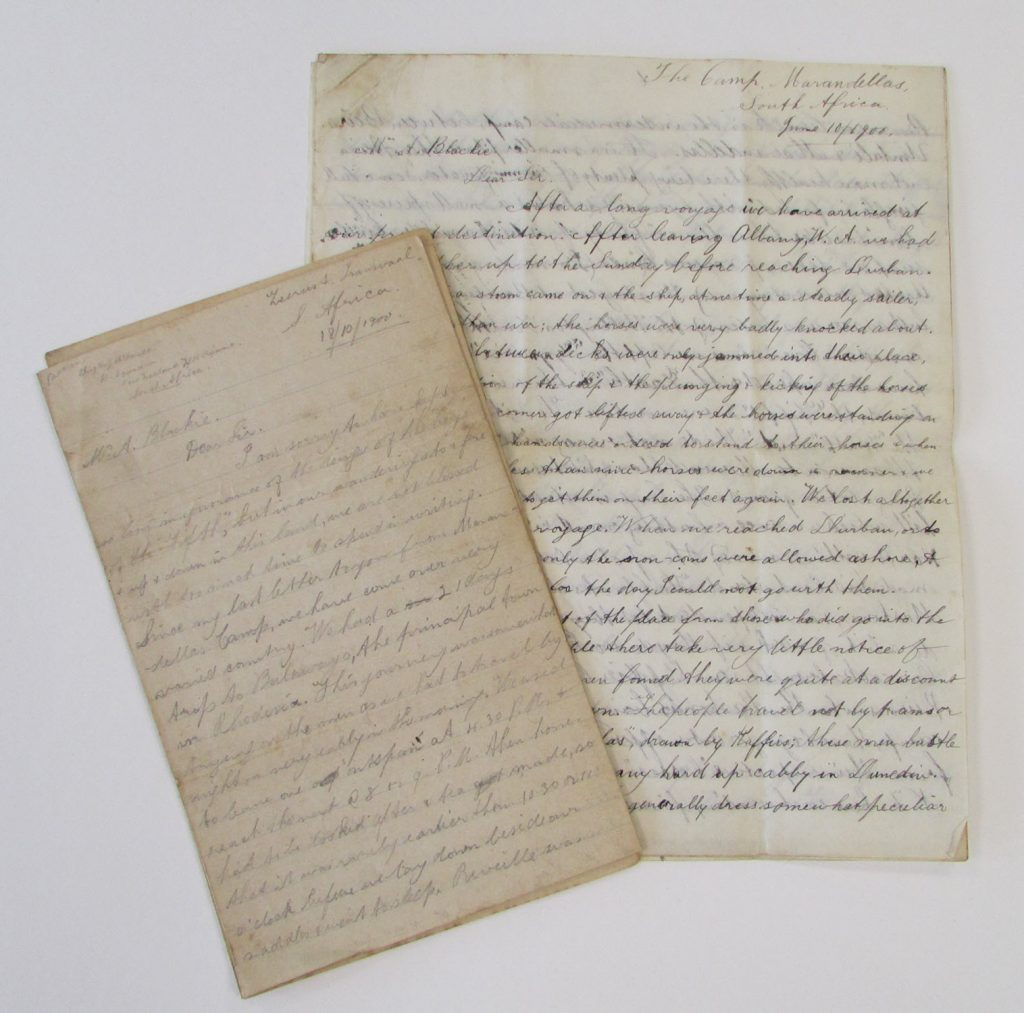 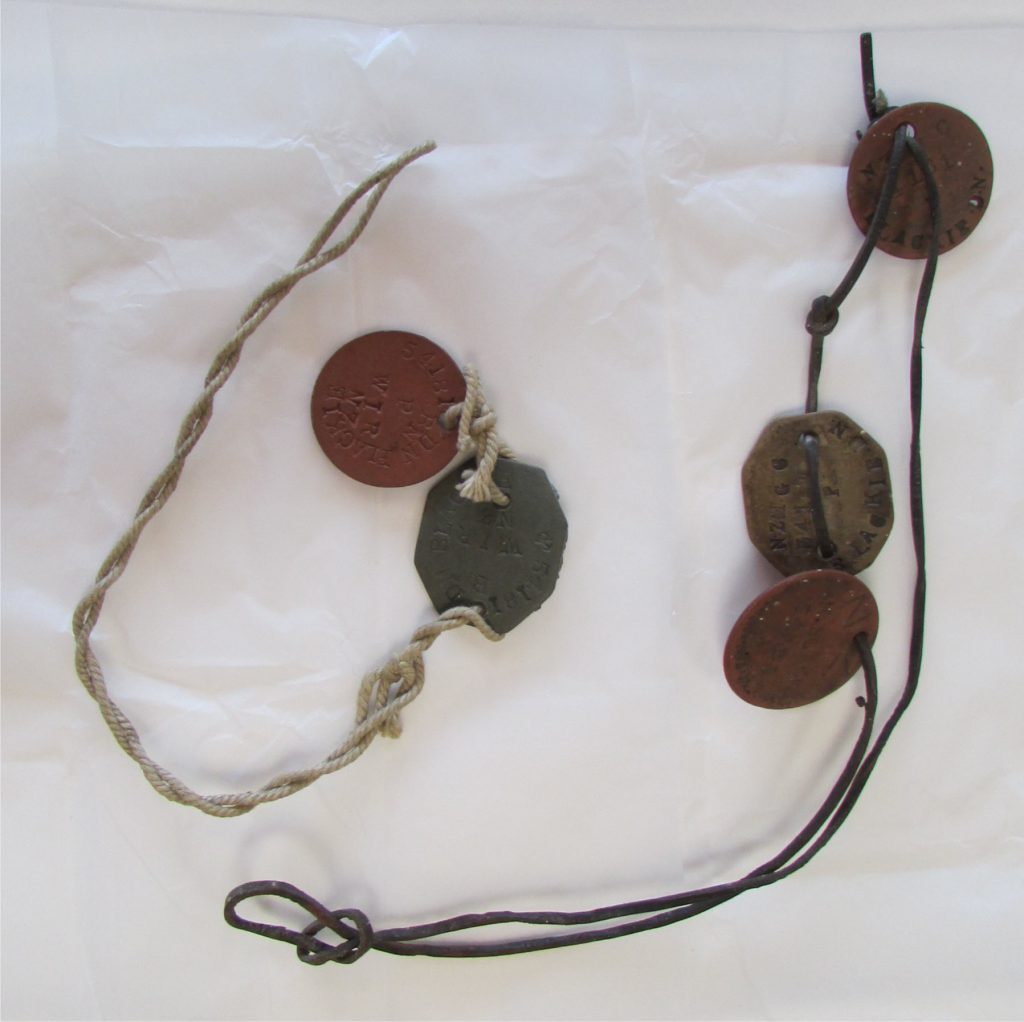 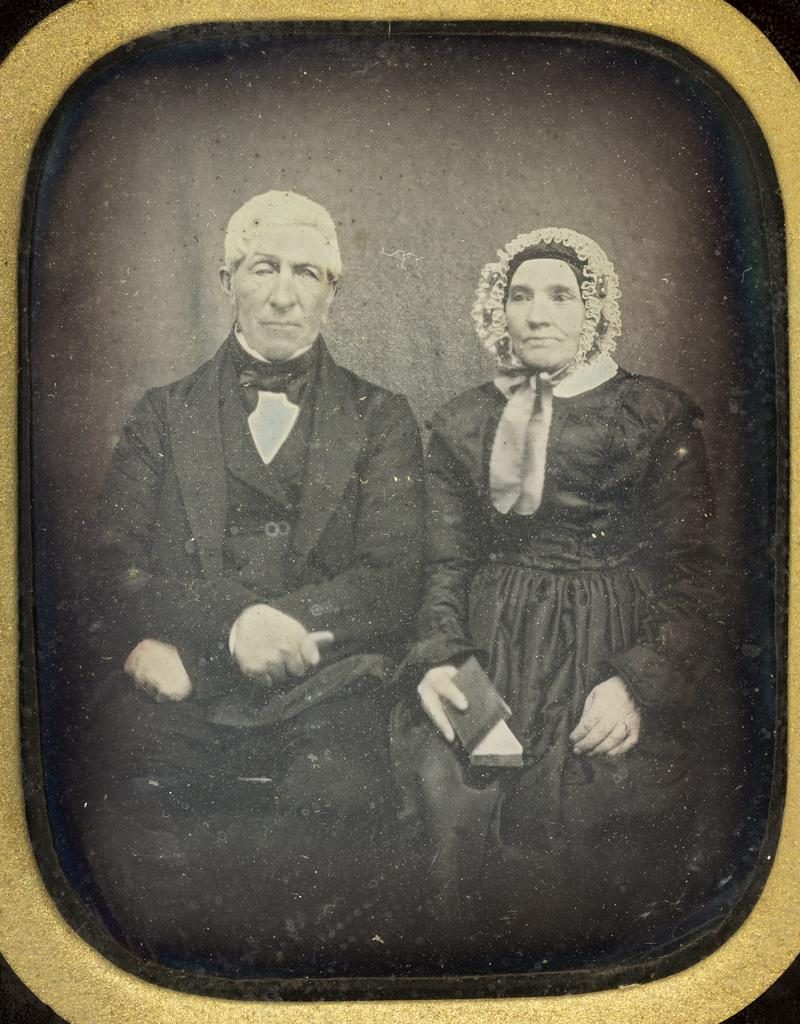 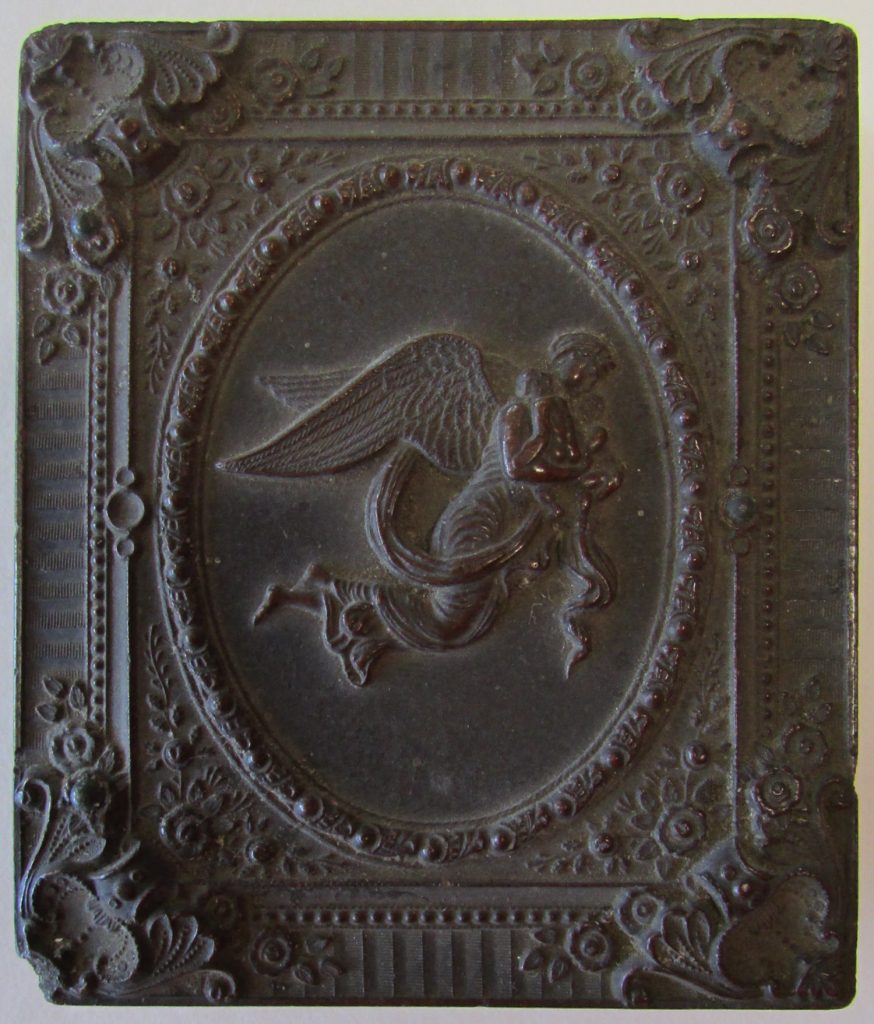 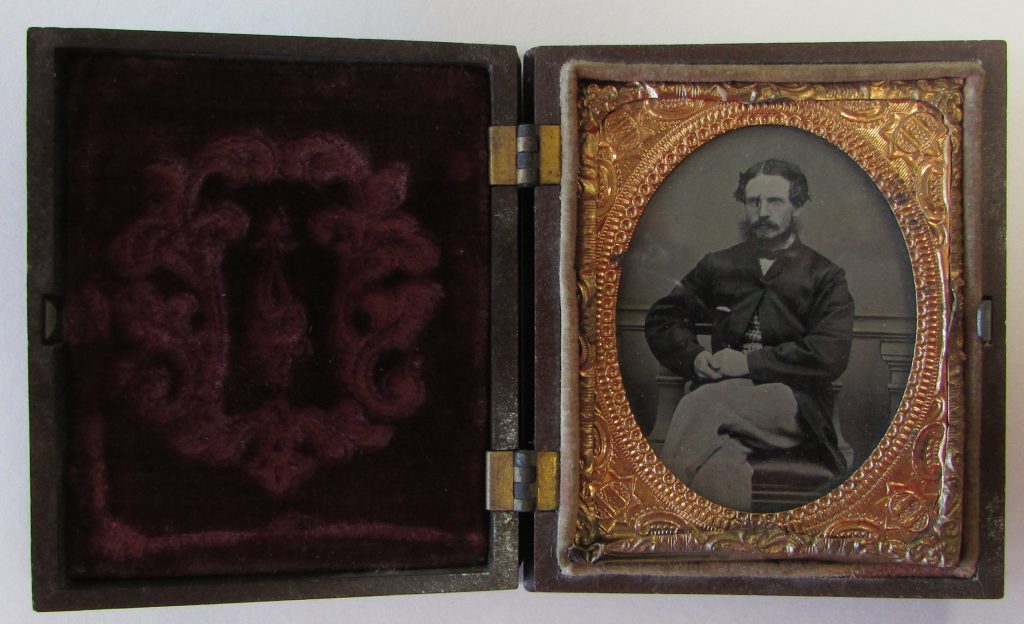 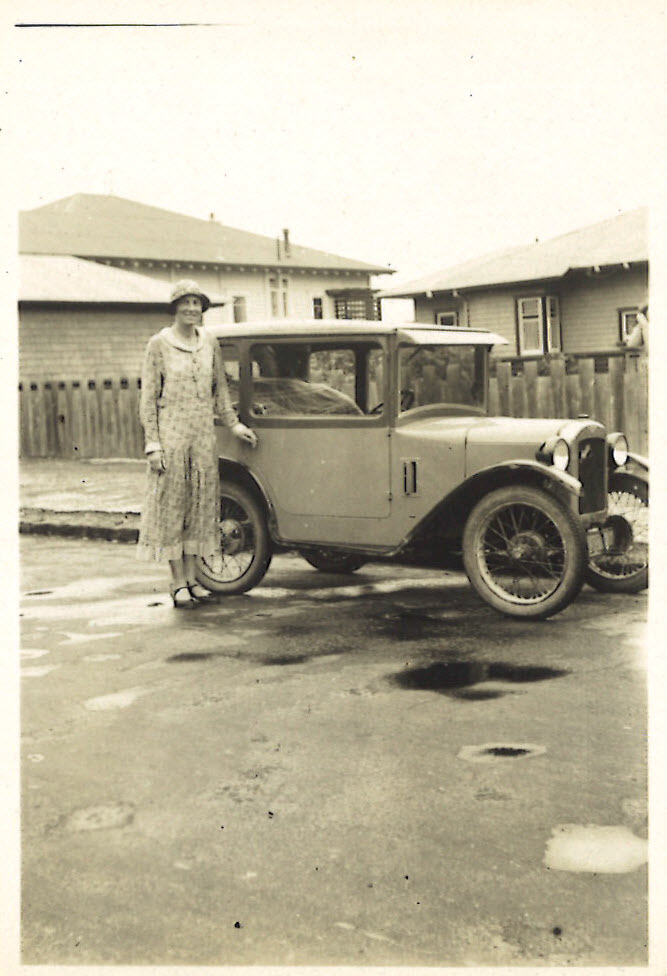 This entry was posted in Acquisitions, Archives and manuscripts and tagged Out of the box by Hocken Collections. Bookmark the permalink.

12 thoughts on “Out of the box: the Blackie family collection”