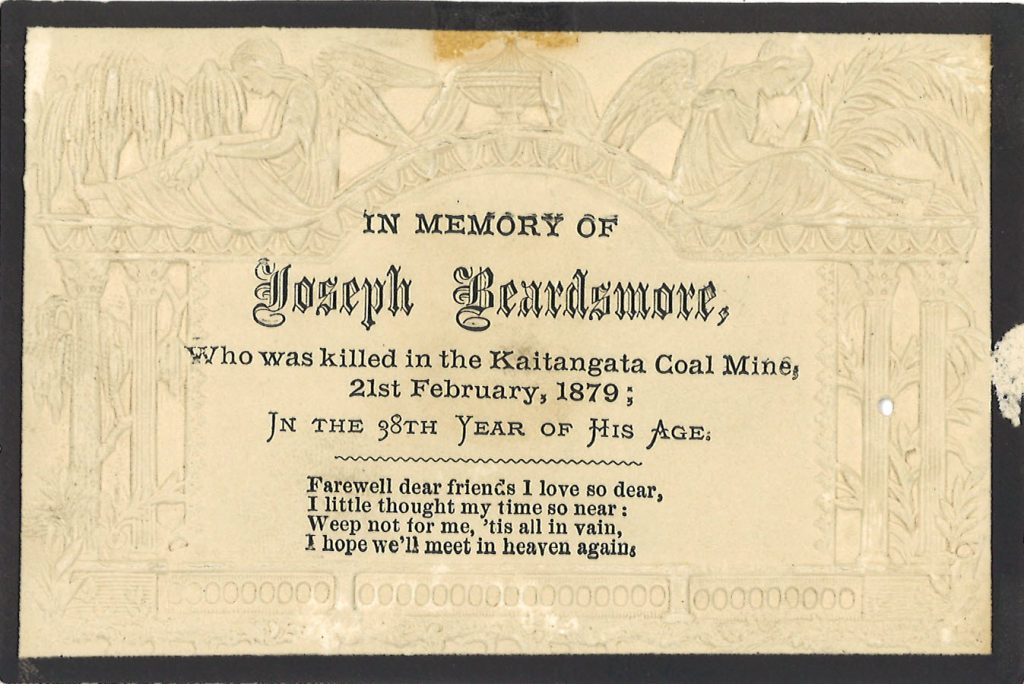 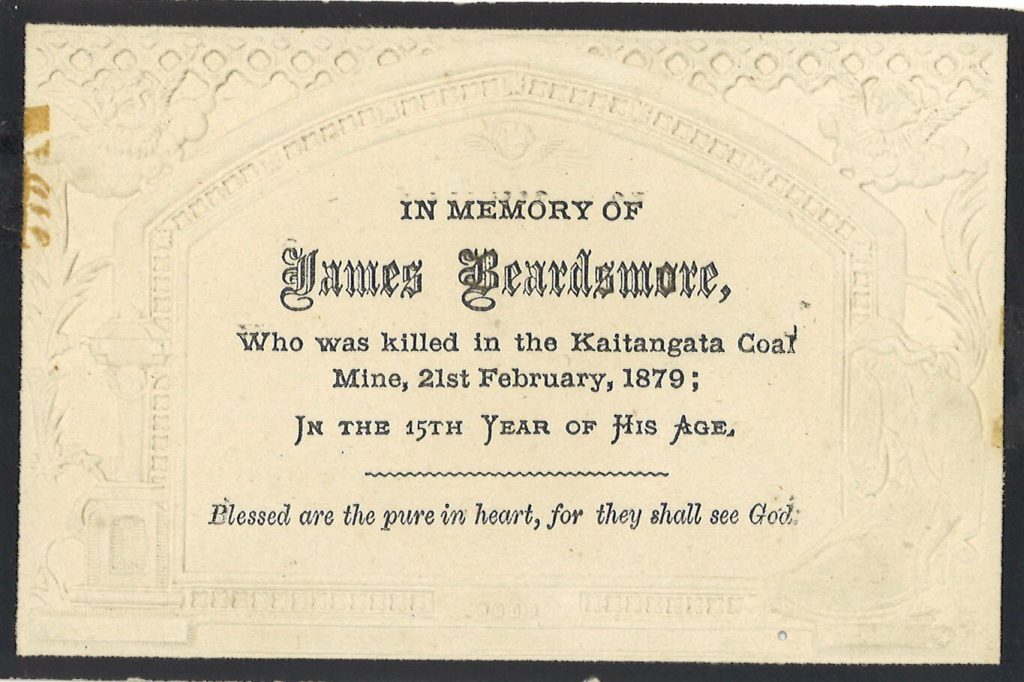 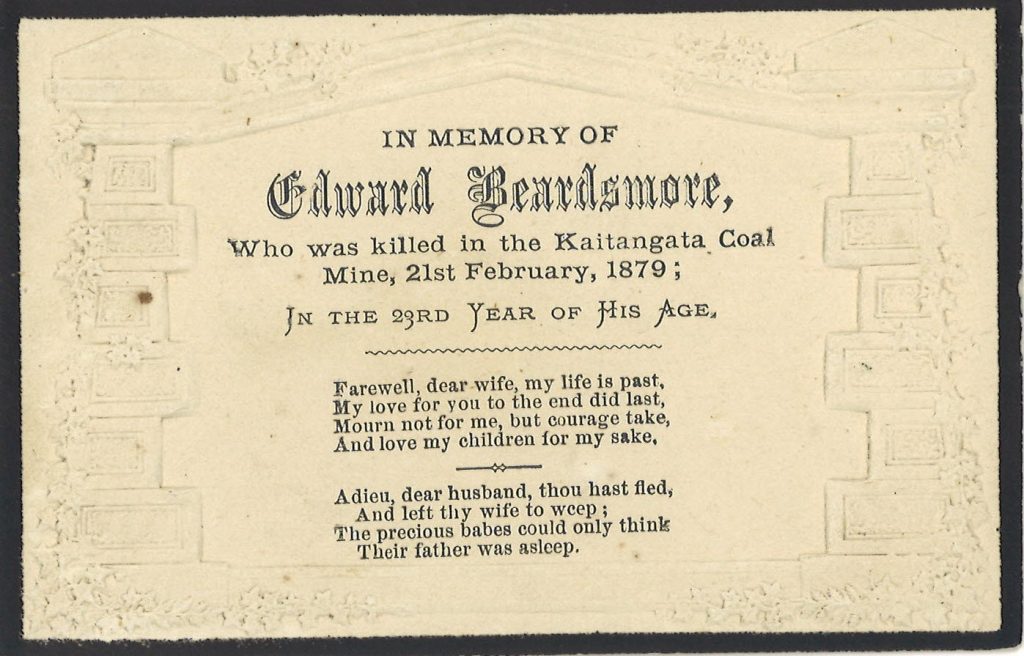 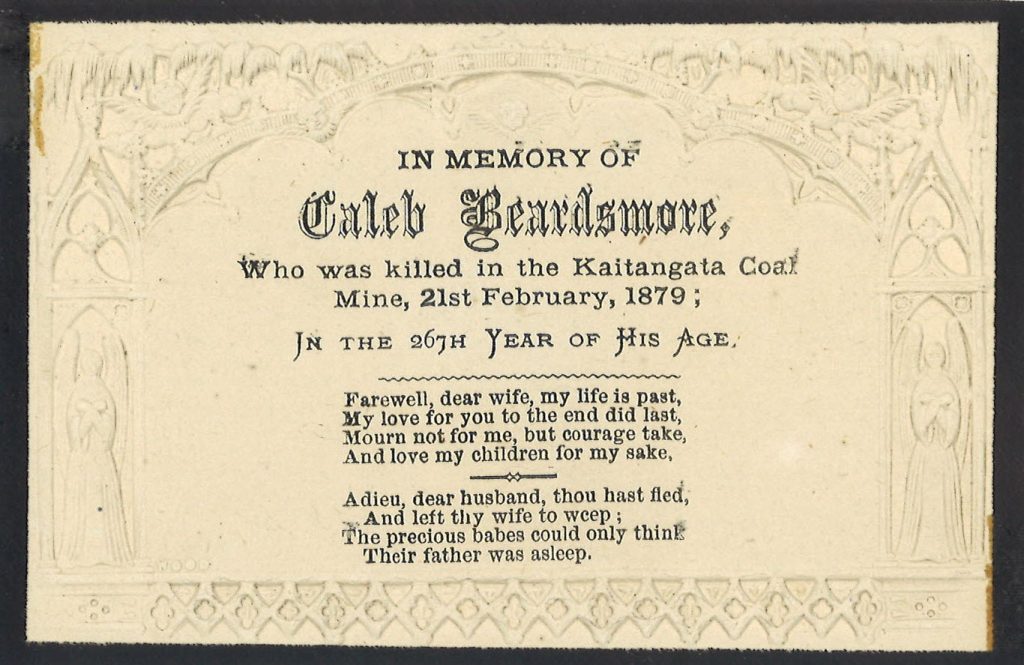 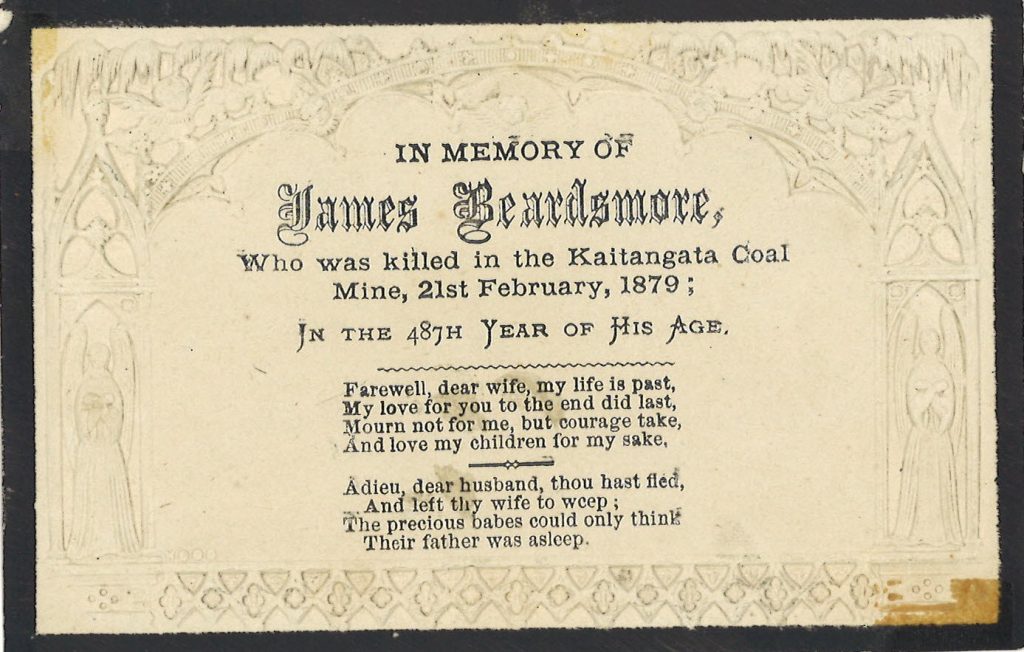 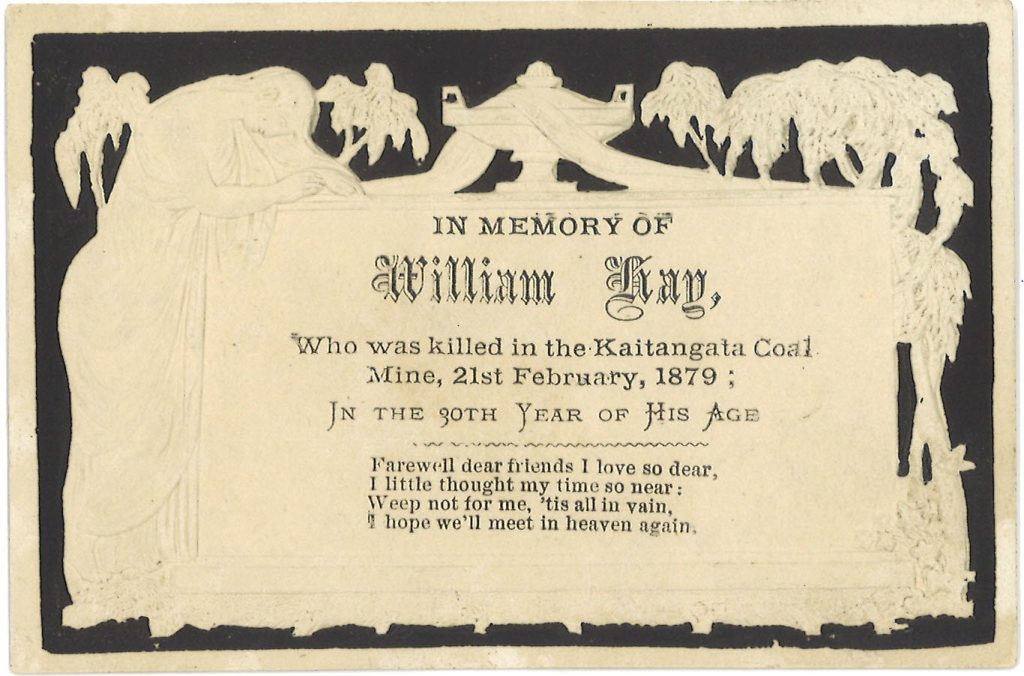 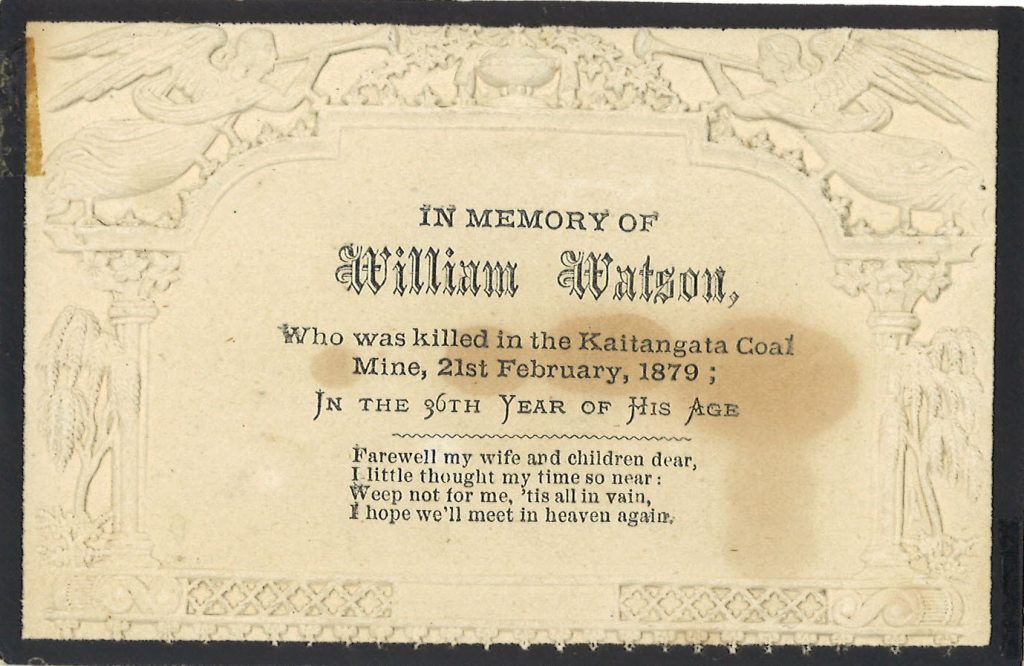 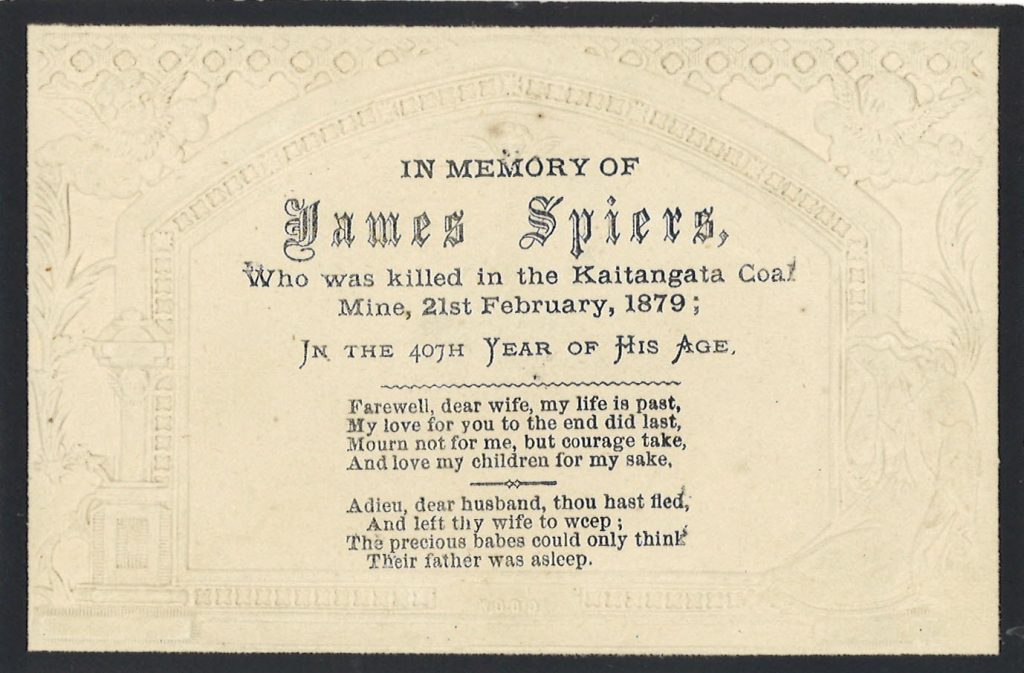 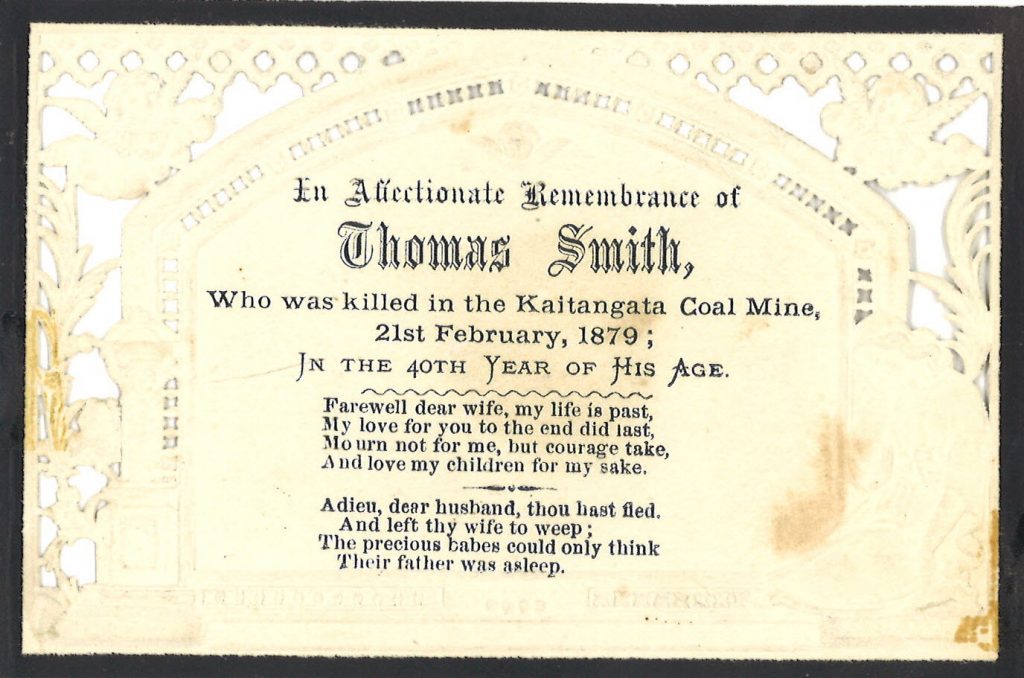 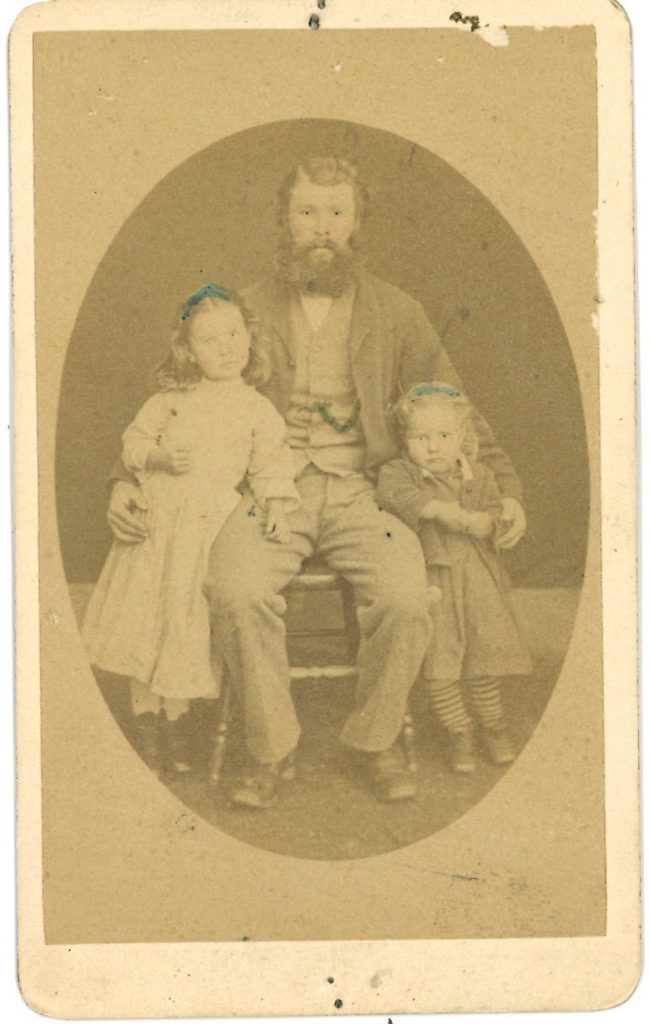 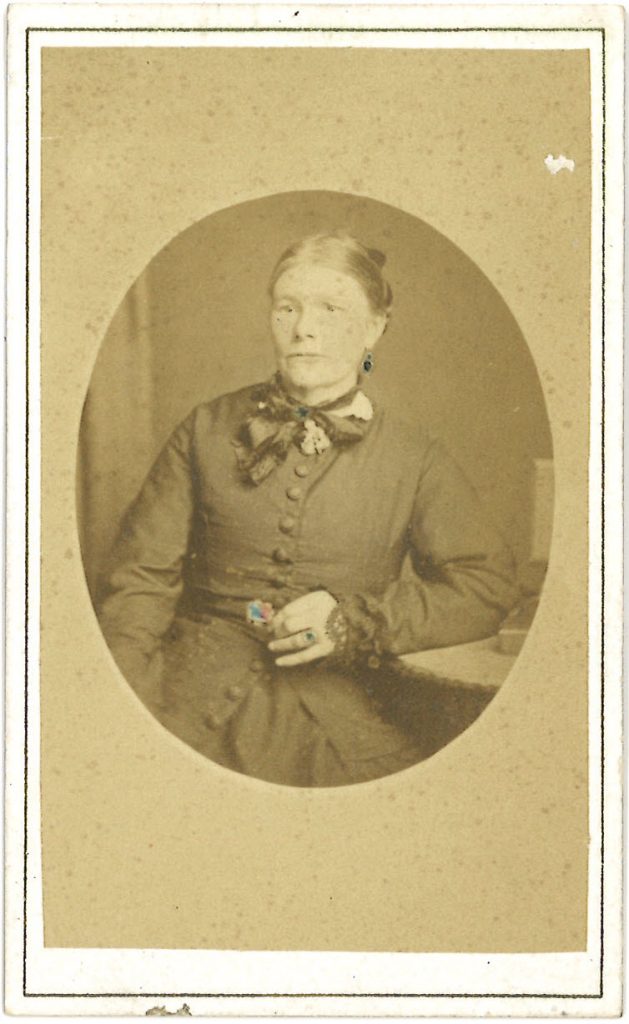 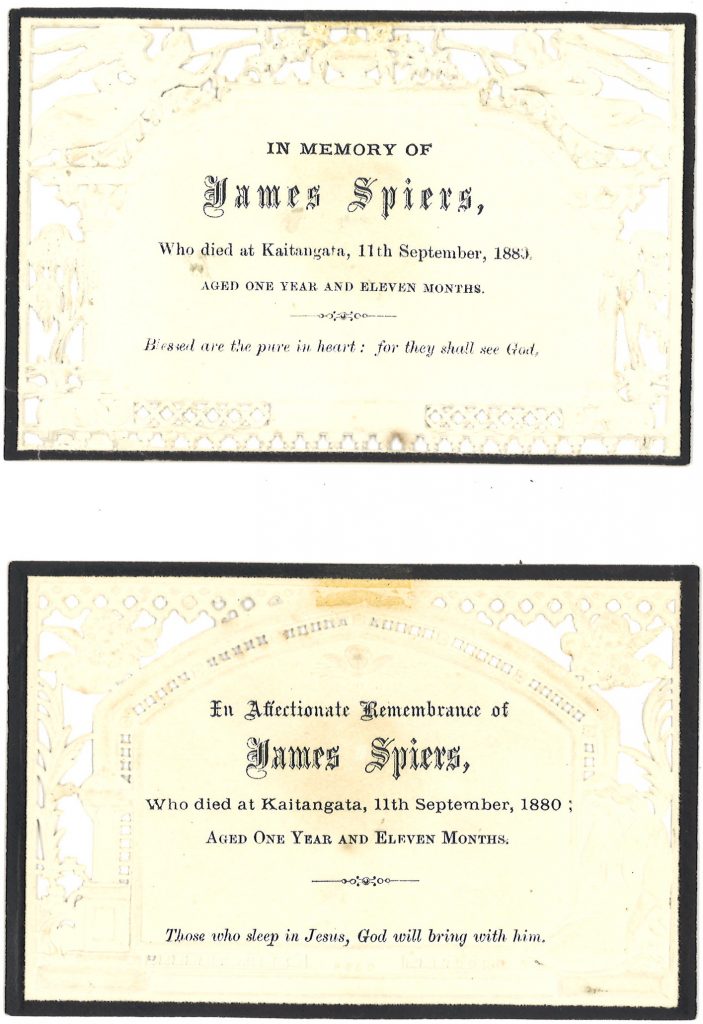 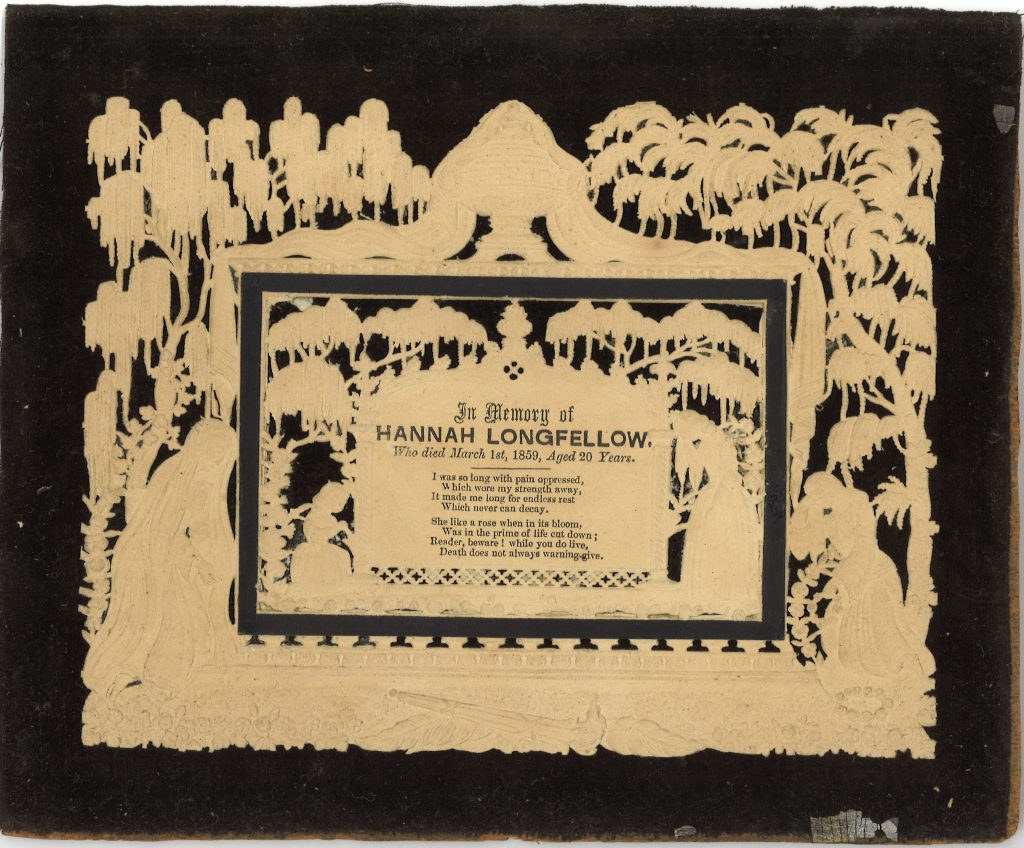 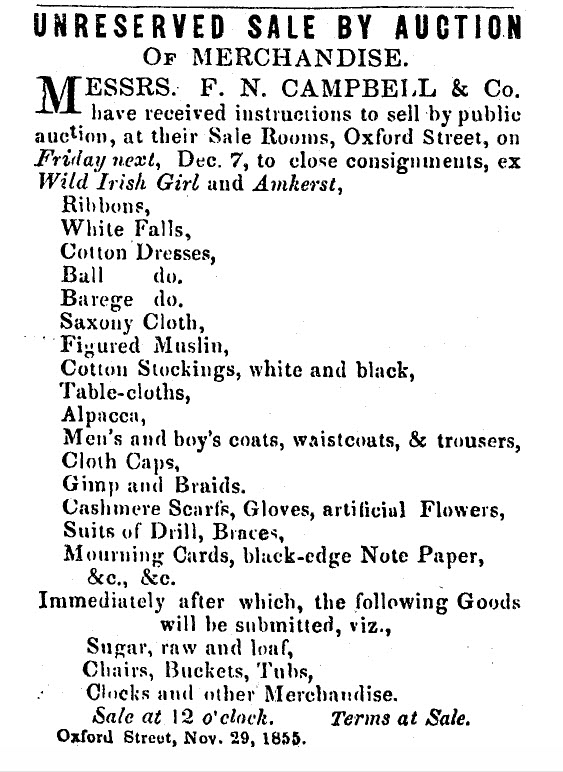 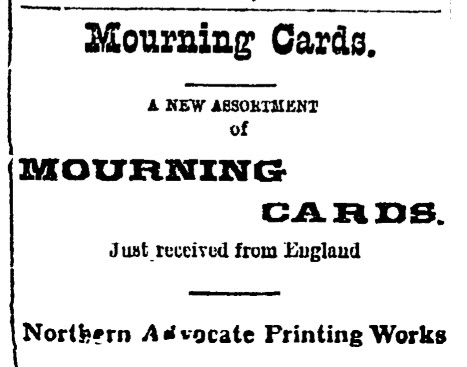 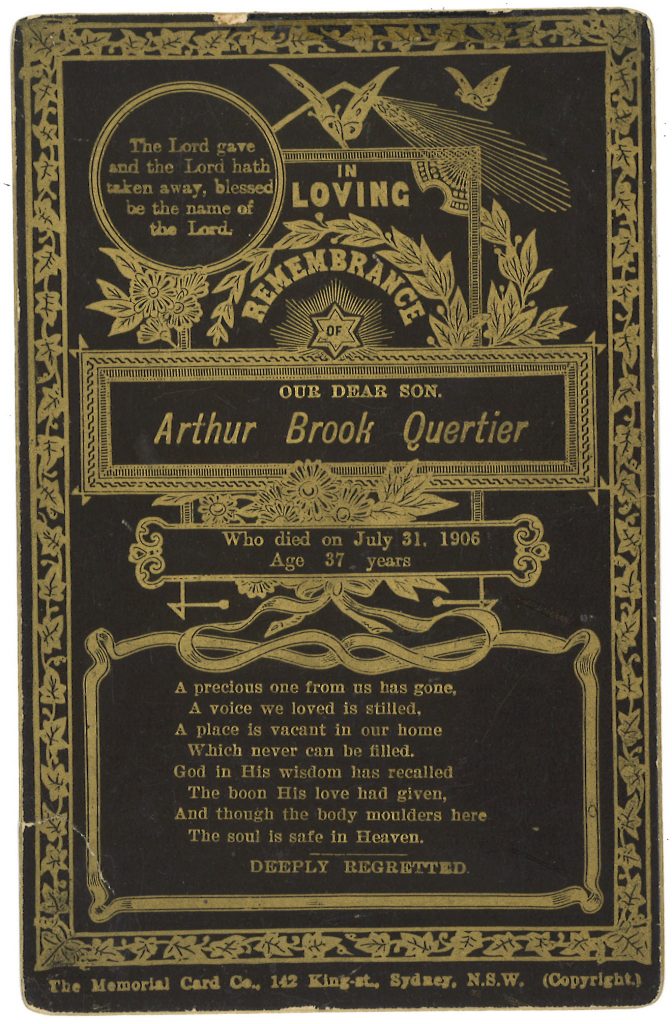 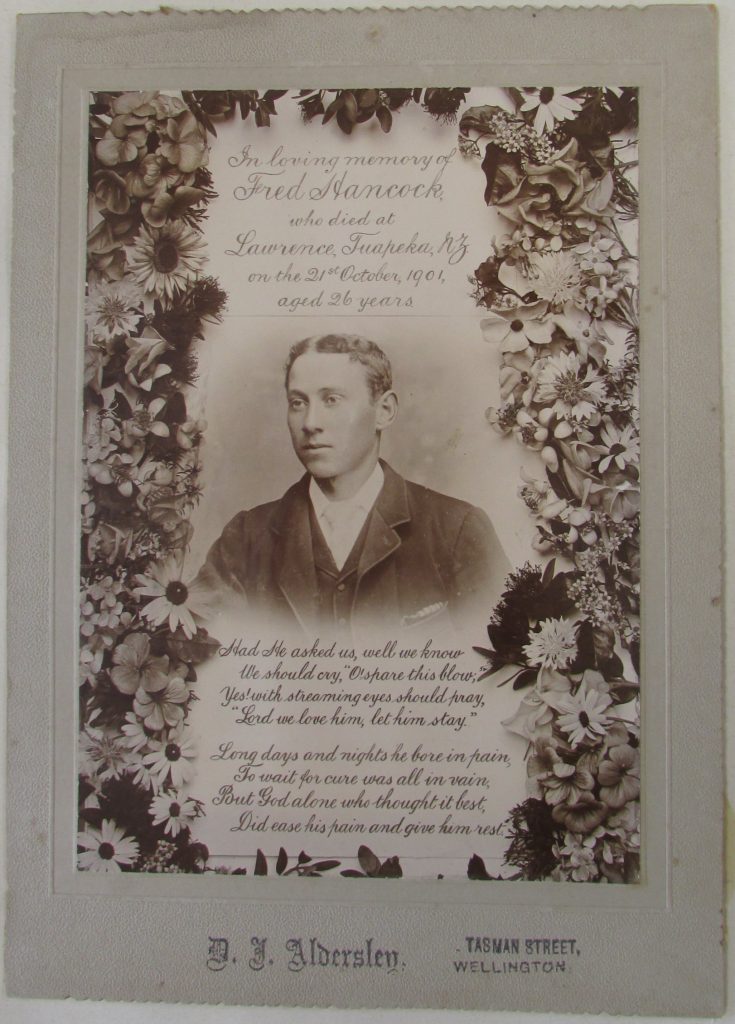 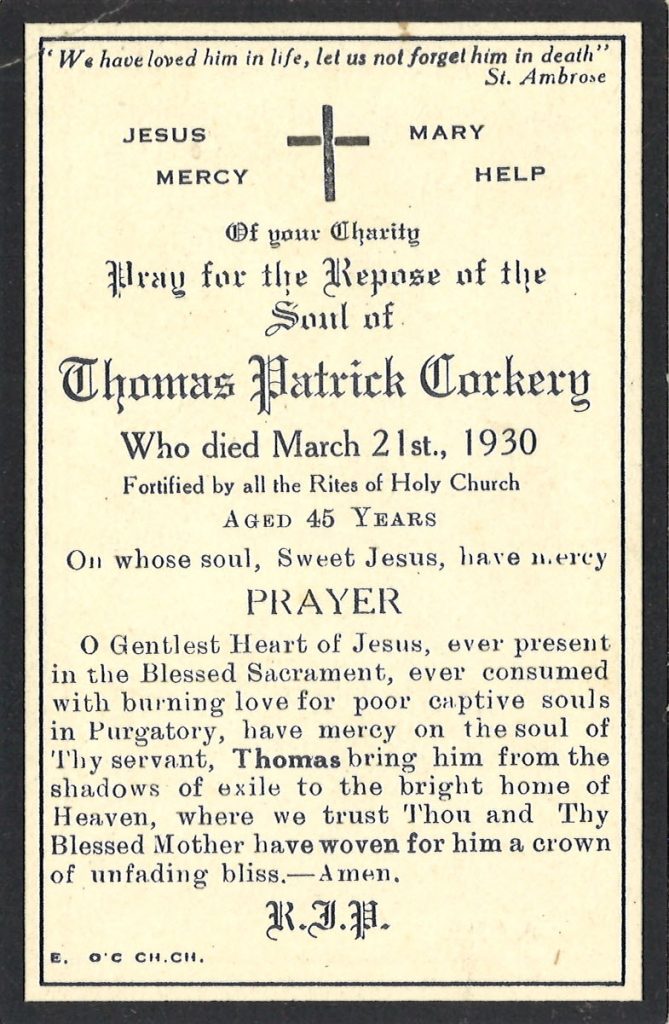 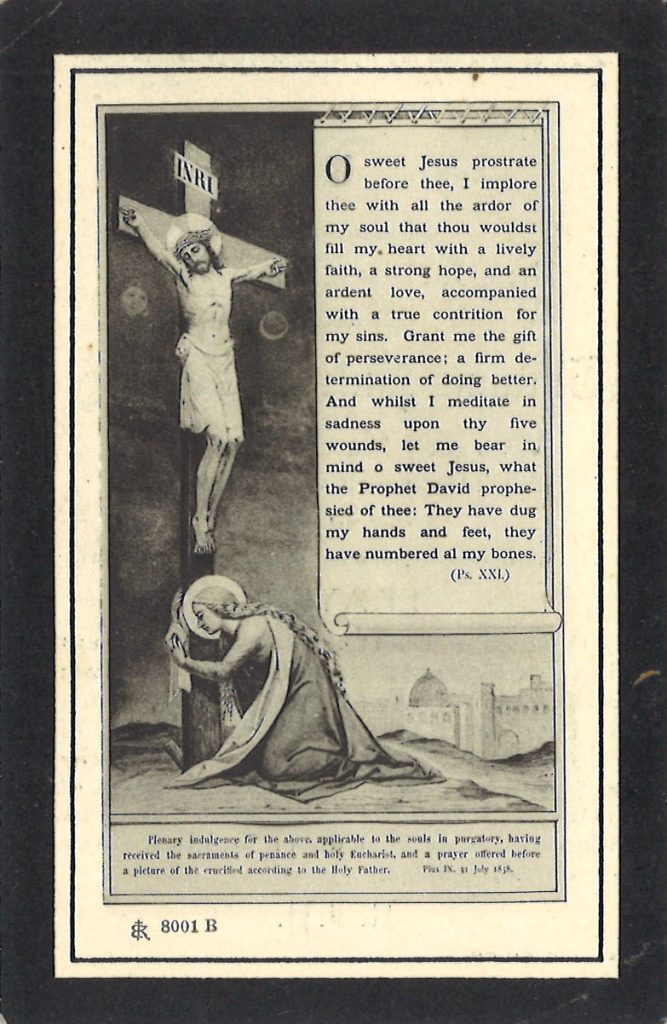 4 thoughts on “Mourning cards at the Hocken”