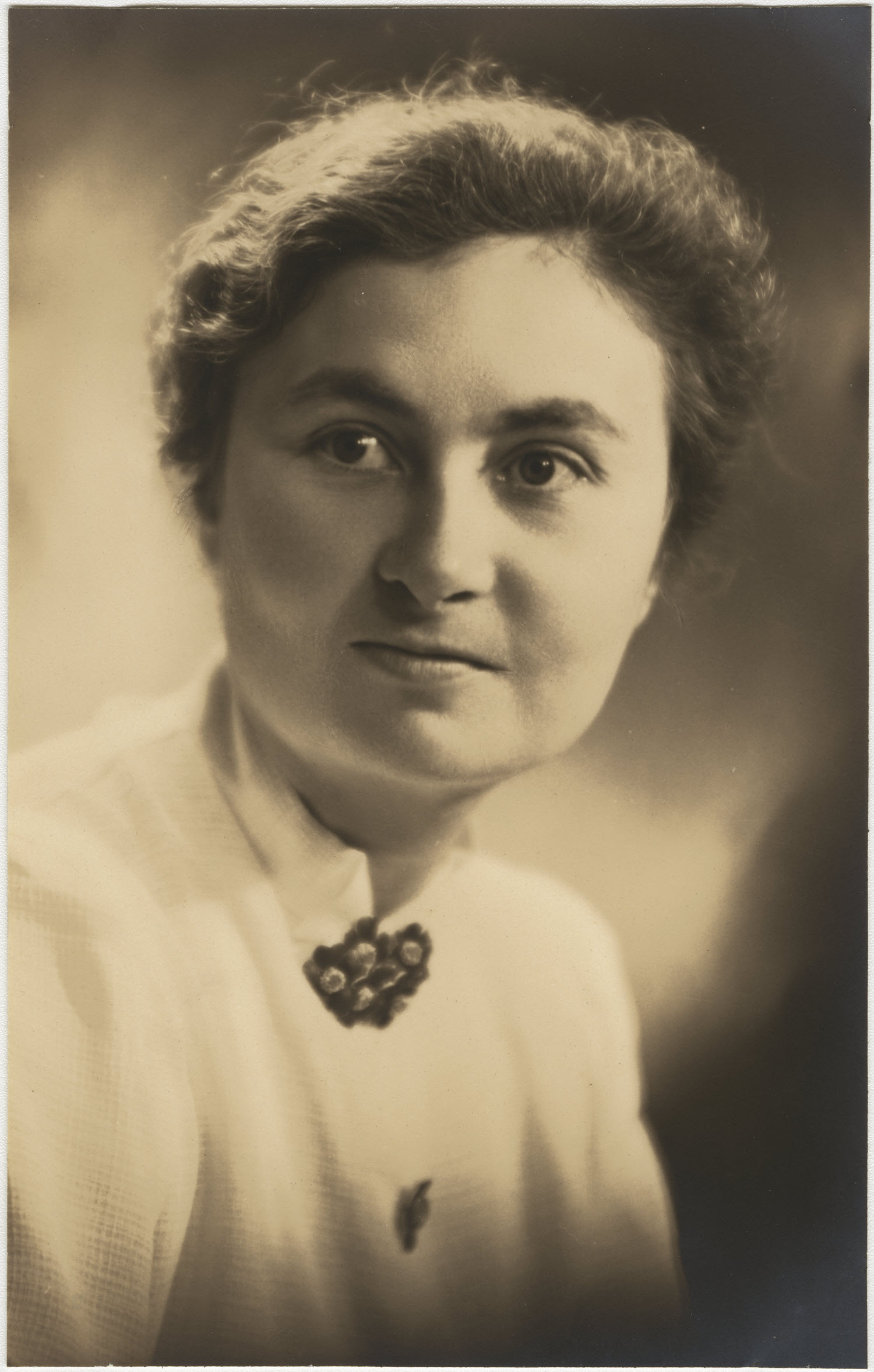 On this blog we last met Marianne Bielschowsky (nee Angermann) as the author of a delicious cake recipe in this post by Ali Clarke.

On the day that the cake was made and served to Hocken staff I was unfortunately a little late to morning tea and missed out, all I could do was scrape some of the scrummy custard butter cream filling from the plate!

So today it is especially sweet to say I’m delighted that thanks to the efforts of our colleagues in the Languages and Cultures Programme that some of Marianne’s letters to her parents are now easily available online for researchers to access and that more will be available soon in subsequent issues of the journal.

The letters have been transcribed from old German script (Deutsche Schrift or Kurrentschrift) to modern script and then translated from German to English. The first tranche of the letters are published in issue 29 of the open journal Otago German Studies.

At least these transcriptions and translations will last longer than the cake!

The work has been completed by Dr Peter Barton in collaboration with Dr August Obermayer.

The story of Marianne and her husband Franz Bielschowsky’s lives as biochemical and cancer researchers parallels the upheavals and difficulties of the early 20th century Europe.

A detailed biographical introduction and detailed annotations have been provided with the translations to provide historical context. Briefly Marianne was born and trained as a biochemist in Germany at a time when it was unusual for women to study science at University. After graduating she worked in Germany, and then traveled to Spain in early 1936.  There she was reunited with her soon to be husband Franz Bielschowsky who had left Germany in 1933 as persecution of Jewish people escalated. Franz and Marianne had positions at the University of Madrid but were soon caught up in the turmoil of the Spanish Civil War. After three years they left Spain for Sheffield in England, and in 1948 came to Dunedin where Franz had been appointed Director of Cancer Research.

This entry was posted in Archives and manuscripts, Biography, Research by Anna Blackman. Bookmark the permalink.