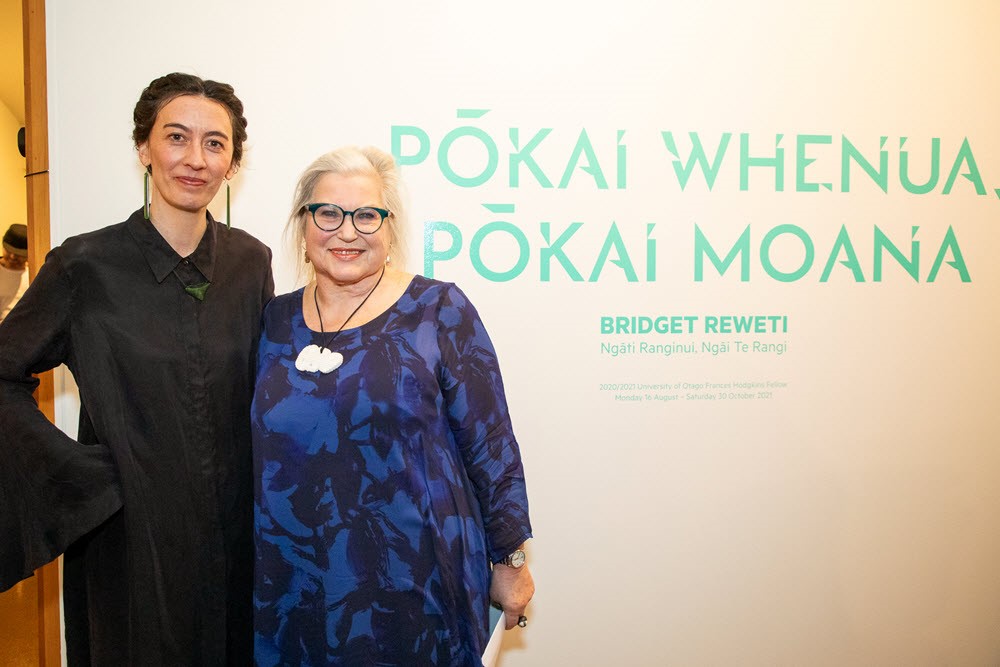 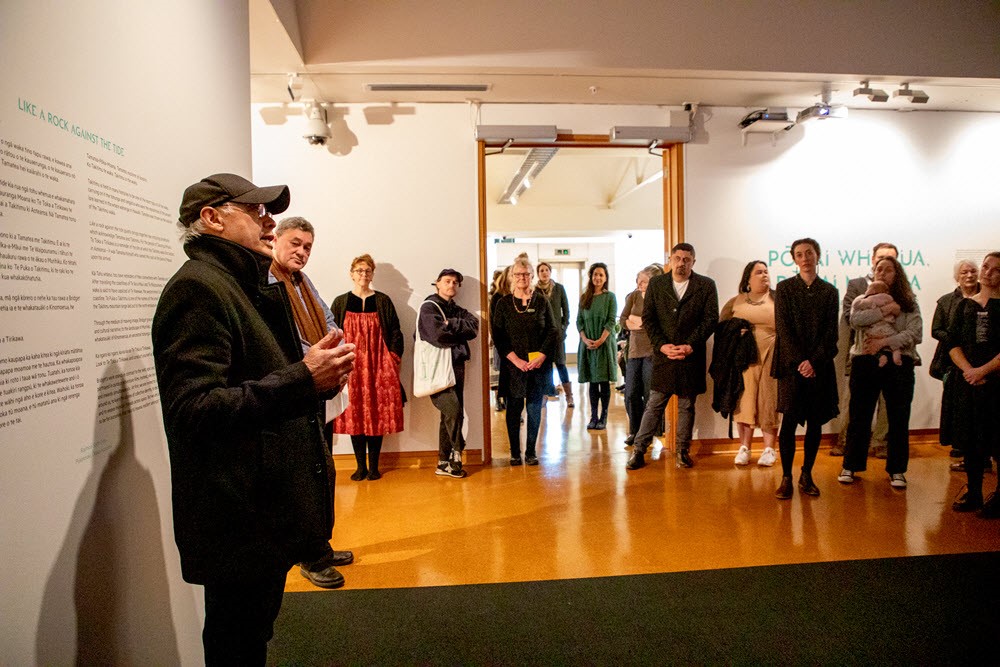 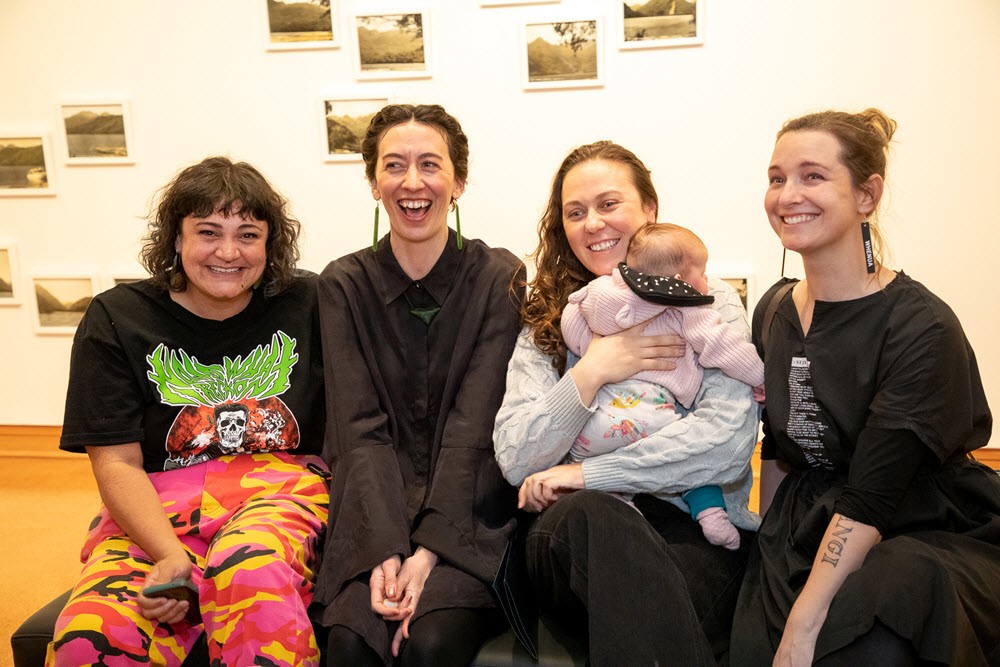 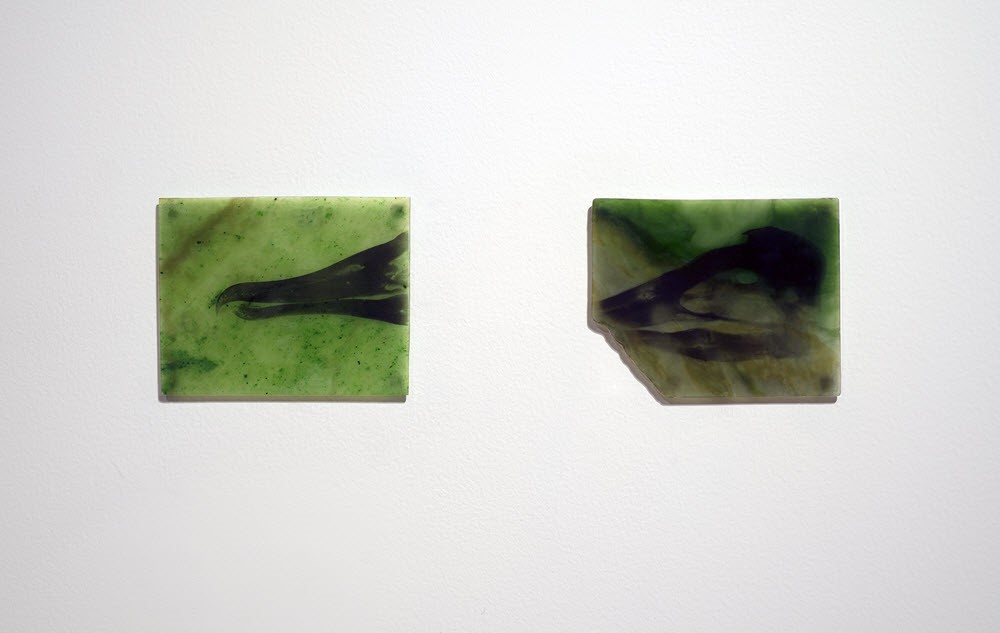 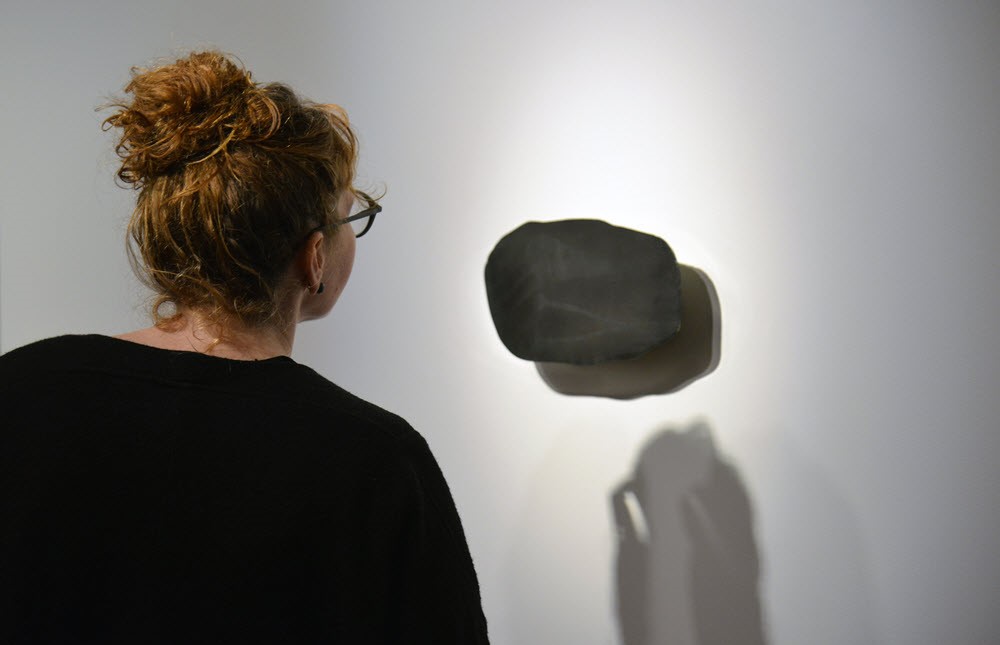 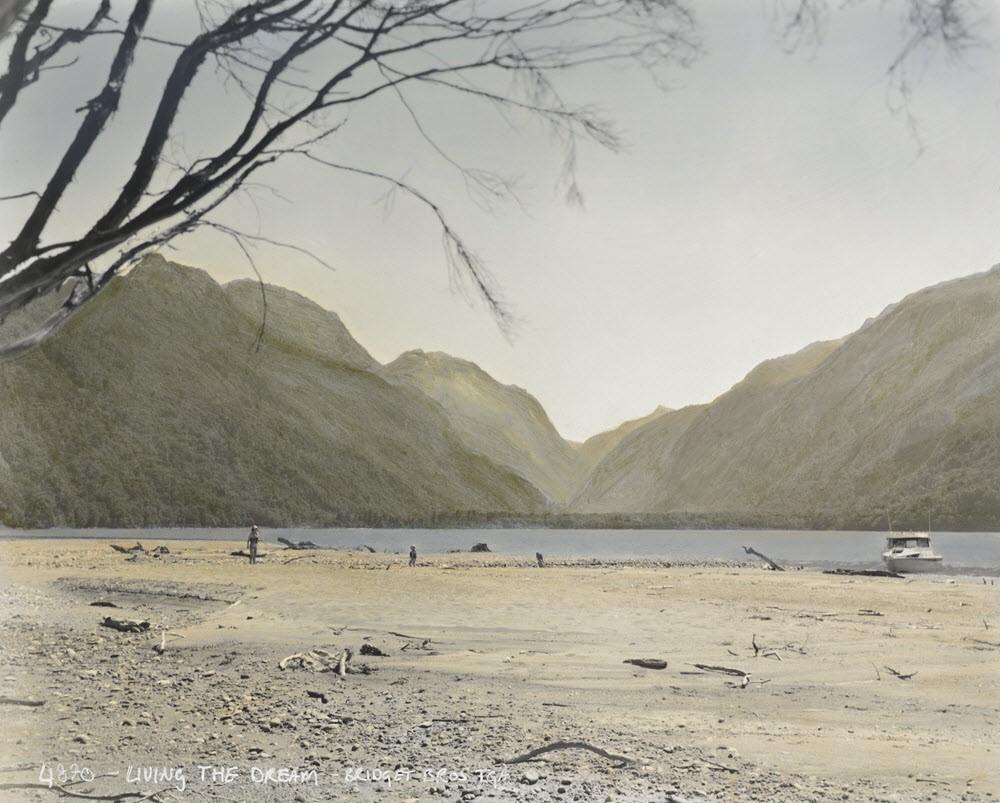 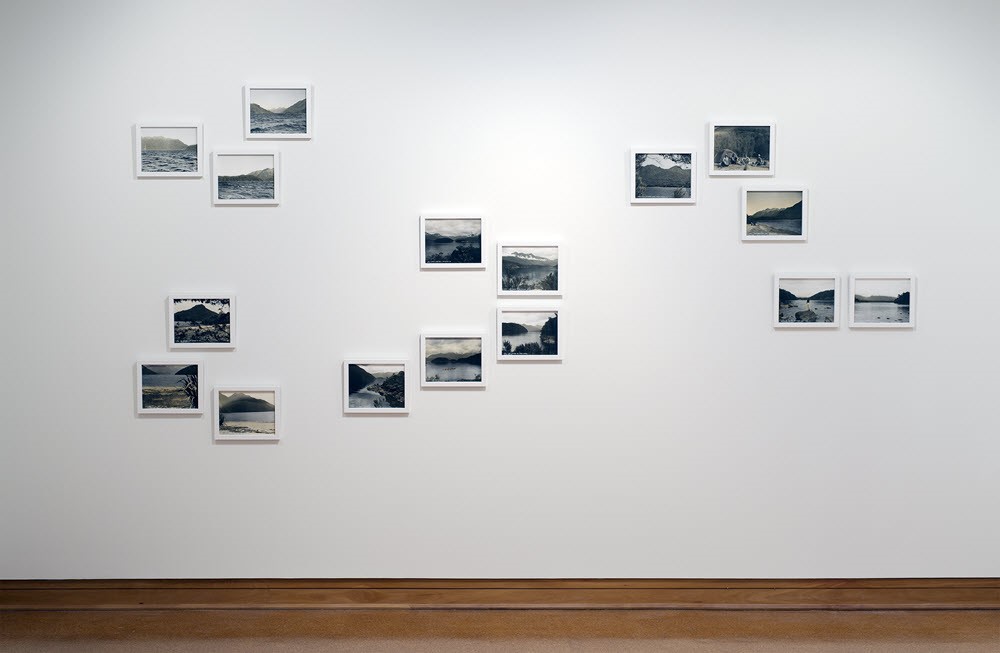 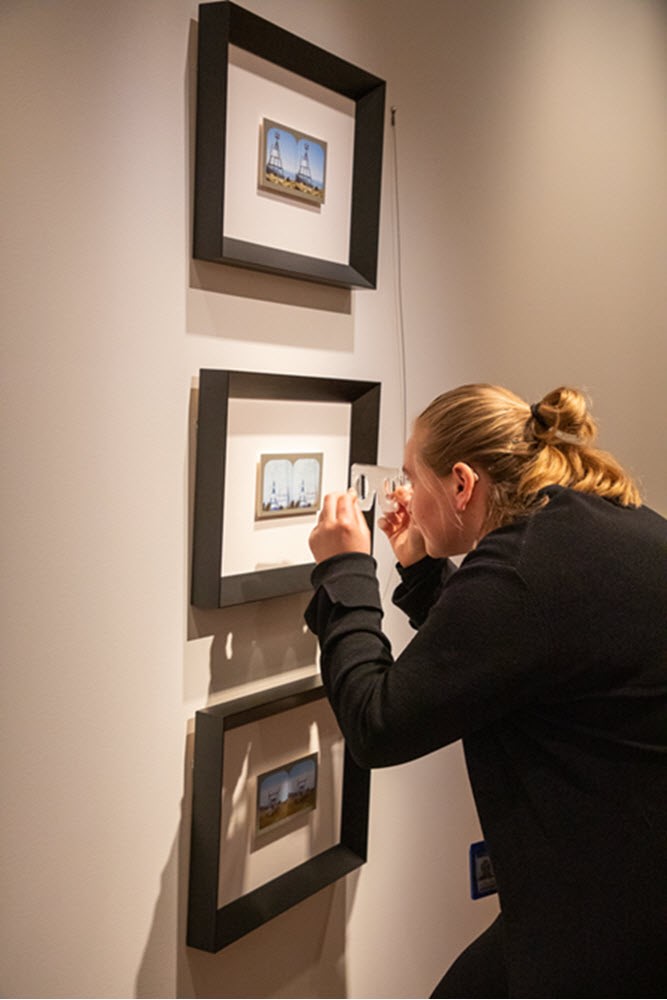 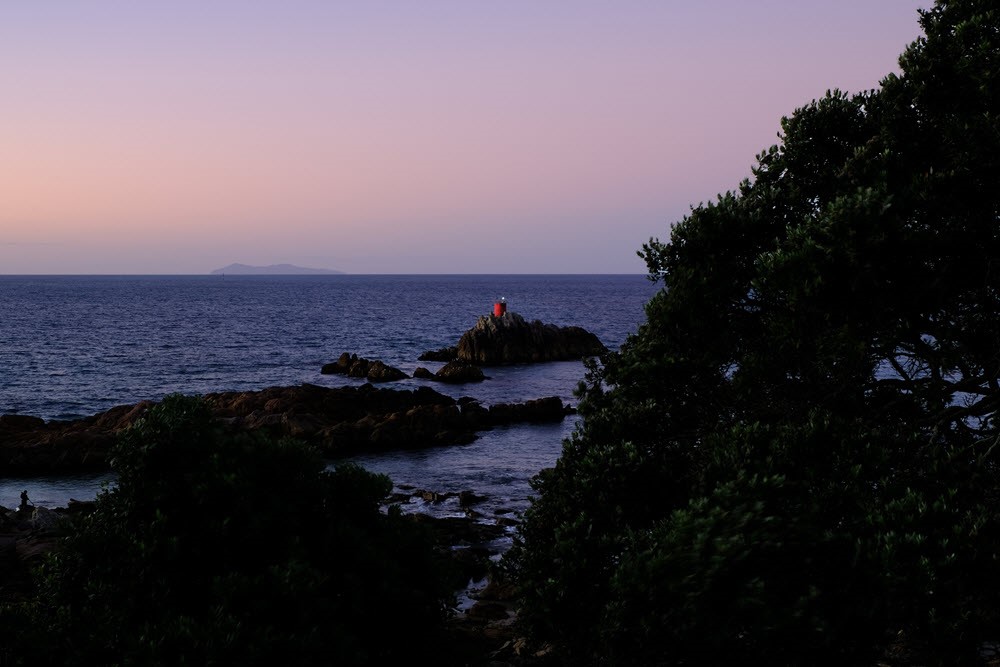 One thought on “In the Hocken Gallery: Pōkai Whenua, Pōkai Moana by Bridget Reweti”