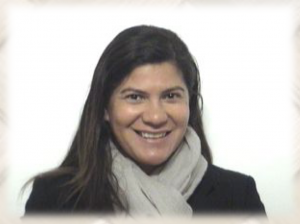 Her abstract reads: Child wellbeing is the subject of a considerable body of research and policy making globally, and in New Zealand today. Despite its extensive use, the concept of child wellbeing is used differently across disciplines and across diverse social and cultural contexts. Little of the extant literature recognises the influence of ‘other’ worldviews, cultural beliefs, values, and ways of knowing. Further, the voices of children are largely missing in the child wellbeing debates, despite the fact that children are able to offer authoritative knowledge of their world and of their experiences. A review of the literature on Pasifika, children and childhoods, and wellbeing, highlights that there is currently no literature in New Zealand that connects these three areas together. This is the gap where this research contributes new knowledge to understanding – from the standpoint of Samoan children and their parents living in Wellington – how they conceptualise child wellbeing. The Samoan diaspora is the focus of this research given the diversity that exists within Pasifika.

Guided by the Talanoa ile i’a (Faleolo, 2009), this exploratory research positions children as ‘experts’ on their wellbeing and creates the space for them to share their knowledge. The Samoan children do so through combining Samoan (talanoaga) and Western (photovoice) research methods. The Samoan children took 10 photos of what made them feel ‘happy, safe, and loved’, which they used to guide their talanoa. The views of their parents were elicited through talanoaga.

From the talanoaga, the Samoan children defined their wellbeing as “a bunch of stuff that has good bits and bad bits”. This definition picks up the relational aspect of wellbeing as well as resilience. Four factors are important to their wellbeing, which are: social connections, not having to worry, feeling valued and included, and being a good person. Connecting with people, particularly their family, stands out as being of overwhelming importance to their wellbeing. The Samoan children bring these ideas together conceptually as a seesaw in a playground. Parents conceptualise the wellbeing of their children as ola manaia or the beautiful life. They see their main role as laying the foundations on which their children could have a beautiful life. For many parents, they are drawing on the fa’asamoa and the way in which they have been raised, but ‘tweaking’ this to account for shifts in the broader context. Of note, parents view wellbeing in terms of their children being happy and emotionally stable, being good people, having values, and that they do something meaningful with their lives that they were passionate about. The talanoa from the parents are woven together as the Ola Manaia model that captures the importance of resilience and the relational aspect of wellbeing.

This research has significance in terms of adding to the community, national and global body of knowledge on child wellbeing. This is the first New Zealand study of the wellbeing of Samoan children that gives priority to the voices of children. In doing so, it adds the child’s voice as well as the ‘other’ to the child wellbeing literature, and does this in a holistic way that takes account of the multi-dimensional aspect of child wellbeing. Further, this research reinforces that, when given the opportunity, children are able to make an incredible contribution to issues that affect them. 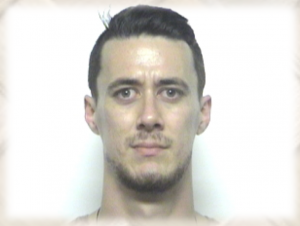 His abstract explains: Through case study research located in Northland, New Zealand, this thesis investigates the future of papakāinga (kin-community settlements) and their marae (ancestral centres of tribal identity). Māori kin-communities have transformed in response to crisis and opportunity over generations. Due to historical impacts of Māori land alienation, individualisation, and Māori urbanisation, the binding fabric of papakāinga – kinship and economy – has weakened.

‘Whakapapakāinga: a template for the cross-generational development of marae-communities’ investigates the concerns and hopes of the descendants of Oromahoe regarding the future of their papakāinga. It uses interviews with elders, a Māori land trust; a questionnaire with community descendants (local and non-local), archival research, and reflexive ethnography. The key finding of this research investigation is that papakāinga development should innovate within central needs – energy, housing and food – that restore economy around papakāinga and reactivate functional kinship links between community members.

This thesis is a study in the field of the target audience. The findings are to assist the Oromahoe Trust, the Oromahoe marae and its descendants (local and non-local) in shaping a strategic direction for their ancestral settlement, their papakāinga. The findings also provide an kin-insider approach to papakāinga development for housing development agencies, district and regional councils, funding agencies, banks, architecture firms, solar technology suppliers and Māori and non-Māori agricultural and horticultural enterprises that neighbour papakāinga. It is important not only to New Zealand’s 778 papakāinga, but also small indigenous communities elsewhere in the world facing similar crises of relevance to descendant diasporas, identity and development. 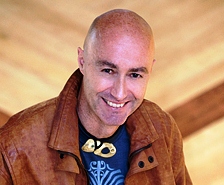 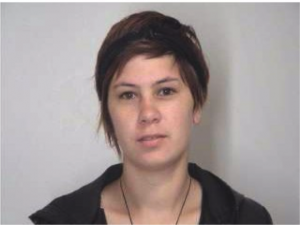 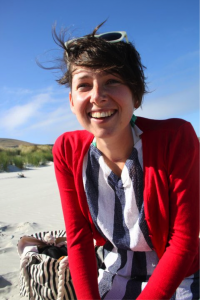