The Otago Peninsula: A Unique Identity 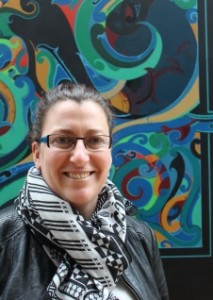 It’s wonderful to see Te Tumu’s emerging scholars getting their research out to the world.  Megan Pōtiki, one of our teaching staff and also undertaking doctoral studies, has just published an article on the Otago Peninsula in Shima: The International Journal of Research on Island Cultures.  The full text of the article can be accessed here.
Ka taea te kī mō tēnei tuhinga, “Mō tātou, ā, mō kā uri, ā, muri ake nei”.

“Killing Demons” is the title of a detailed account of tapu clearing activities that occurred at Ōtākou in 1865.  The diary extract was written by H.K. Taiaroa.  This account is an incredible example of a collision of fundamentally different religious beliefs.  Christianity and Christian prayer meets one of the significant Māori demi gods.