Ka aru tātou i te aha? What are we pursuing, what is the outcome?

Where: R3S10 (on third floor of Te Tumu, University of Otago)

Has the development of the Ngāi Tahu policy framework created a new identity?

Since 1998, Ngāi Tahu has grown demographically, in size and structure. Marae and kāinga have been significantly made-over. The iwi is well known as a successful tribe and business. Tahu Pōtiki has been integrally involved within his iwi, hapū and whānau for his lifetime. In this seminar he will discuss how the Ngāi Tahu policy framework has created a new identity. He will critique key policy initiatives that he was fundamental in instigating.

Posted on December 8, 2014 by Lachlan Paterson

Te Tumu would like to congratulate four of our postgraduate students graduating this week.  Their research topics showcase the wide range of postgraduate research being undertaken in Te Tumu. 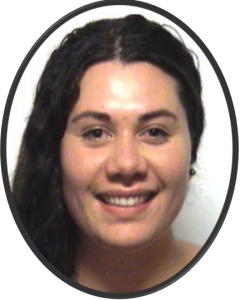 Abstract:   As digital media pervades the institutions and infrastructures of contemporary society with new inventions, new applications and new devices, so too does it pervade daily lived experiences. The social networking site Facebook.com is one such application which is highly integrated into the daily habits of individuals worldwide. The daily lived experiences of an individual contribute, according to the theorists in support of constructivism, to an individual’s ethnic identity. It has also been suggested that the reverse is true: ethnic identity also contributes to daily life. Despite the ubiquity of Facebook and the extensive writings on ethnic identity, there has been a limited contribution by scholars on how ethnic identity is manifested in and informs Facebook use. This thesis examines the daily Facebook use of seven Samoan individuals located in New Zealand. The thesis argues that key elements of their ethnic identities are manifested in and expressed through their use of the streamlined photograph, timeline post and friending Facebook functions. The thesis explains these three themes in terms of three N’s: Nationalism, Natives (and Immigrants) and Nostalgia. 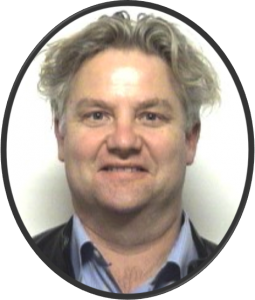 Quentin Roake‘s (Pākehā) research for his MIndS (Master of Indigenous Studies) looked at “The Stabilising Influence of Tauihu and Taurapa and the translation of Māori Waka into modern forms”, with Professor Karen Nero as supervisor.

Abstract: This multi-faced archival, interview and actions research project sought to understand the practical function of tauihu and taurapa in moderating canoe motion, and their relevance to new generation waka. Knowledge of the dynamic stabilising role of the prow and stern carvings of Māori waka has dropped out of conscious use but still sits within the built and oral tradition.  This study forms a key part of Nga Waka Tangata kaupapa, a project developing contemporary forms of Māori waka in collaboration with Hoturoa Barclay-Kerr. Our approach has focused on maintaining the lineage of tikanga and of mātauranga within the construction of a new form of waka which is intended to be used as the vehicle for a range of social, cultural and economic initiatives.   The research method took the form of a cyclical dialogue that explored understanding from the oral tradition through korero with waka tohunga, in conjunction with analysis of historic hulls, images (moving and still) and text. Findings were fed back into the on-going discussion. The first iteration of a contemporary waka was developed concurrently, built and tested with findings also contributing to on-going dialogue. This process culminated in a second generation design that embodies the research findings. Theoretical perspectives of Friere, Lash and Bhamba informed our approaches to the research.  These results have made a significant contribution to the overarching kaupapa to reinitialise the fullest expression possible of traditional knowledge within contemporary waka culture. In the wider context it has aided in revaluing the significance of intellectual discovery through action, revaluing the significance of oral history, and promoting recognition of the opportunity that the breadth of this project presents to recreate the social and economic capital of Aotearoa New Zealand. 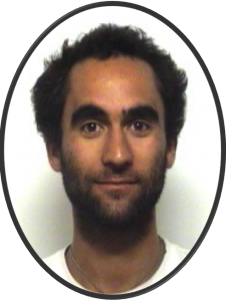 Abstract:  This dissertation proposes to highlight the significance pā sites have for modern day Māori, with reflection on the history of pā. Although these pā sites have been abandoned and many ruined or forgotten with the changing face of the land, they still hold importance for contemporary Māori. What this dissertation aims to achieve is show the status of pā sites today, examine the historical explanations for this status, and bring forth the importance they have for Māori in the 21st Century. 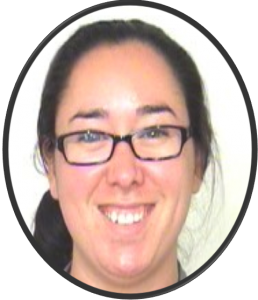 * How is Te Rarawa dialect maintained and taught, and acquired?

* Is the Māori language becoming homogenised and in doing so are Māori losing iwi and hapū identity?