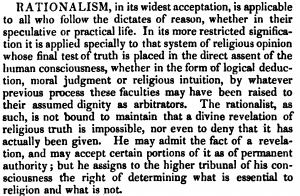 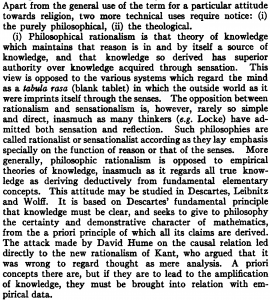 This entry was posted in Ideas and tagged rational, rationalism, speculative philosophy by Juan Manuel Gomez Paris. Bookmark the permalink.

One thought on “Tracking Terms in the Encyclopædia Britannica: Part II”