On this blog, I have often argued that Newton’s Principia should be characterised as a work of experimental philosophy (for example, here, here and here).  To support this argument, I have tended to emphasise similarities between Newton’s work in optics and mechanics.  Recently, however, I have noted that some aspects of Newton’s methodology varied according to context.  For example, in the Opticks, Newton employed ‘experiments’, but in the Principia, he employed ‘phenomena’.  Given that experimental philosophy emphasises observation- and experiment-based knowledge, it is important for my project that I understand Newton’s use of phenomena, and its relationship to observation.  In this post, I’ll discuss the phenomena in Principia, and in my next, I’ll discuss the relationship between phenomena and experiments in more detail.

Firstly, let’s consider the origin of the phenomena of Principia.  In the first edition of Principia (1687), book 3 contained nine hypotheses.  But in the second edition (1713), Newton re-structured book 3 so that it contained only two hypotheses.  Five of the old hypotheses were re-labelled ‘phenomena’, and he added one more (phenomenon 2), to bring the total to six:

Phenomenon 1: The circumjovial planets, by radii drawn to the centre of Jupiter, describe areas proportional to the times, and their periodic times – the fixed stars being at rest – are as the 3/2 powers of their distances from that centre.

Phenomenon 2: The circumsaturnian planets, by radii drawn to the centre of Saturn, describe areas proportional to the times, and their periodic times – the fixed stars being at rest – are as the 3/2 powers of their distances from that centre.

Phenomenon 4: The periodic times of the five primary planets and of either the sun about the earth or the earth about the sun – the fixed stars being at rest – are as the 3/2 powers of their mean distances from the sun.

Phenomenon 6: The moon, by a radius drawn to the centre of the earth, describes areas proportional to the times.

There are several things to notice about these phenomena.  Firstly, they are distinct from data, in that they describe general patterns of motion, rather than measurements of the positions of planetary bodies at particular times.  So, while the phenomena are detected and supported by astronomical observations, they are not observed or perceived directly.

Secondly, they are distinct from noumena (or the nature or essence of things), in that they are facts inferred from the observable, measurable properties of the world.  They describe the motions, sizes and locations of bodies, but not the substance or causes of these properties of bodies.

Thirdly, they describe relative motions of bodies.  That is, in each case, the orbit is described around a fixed point.  For example, phenomenon 1 describes the motions of the satellites of Jupiter around Jupiter, which is taken as a stationary body for the purposes of this proposition.  In phenomena 4 and 5, the motion of Jupiter is described around the sun, which is taken as stationary.

The re-labelling of these propositions as ‘phenomena’ is somewhat puzzling.  The term ‘phenomenon’ has a variety of uses, such as:*

But, as we’ve seen, Newton’s ‘phenomena’ don’t properly fit any of these definitions.  Can any reader shed light on what Newton really meant by the term?

* Definitions (a) and (c) feature in both C18th and C21st dictionaries, but in the C21st, definition (b) has become more prominent, particularly in philosophy. 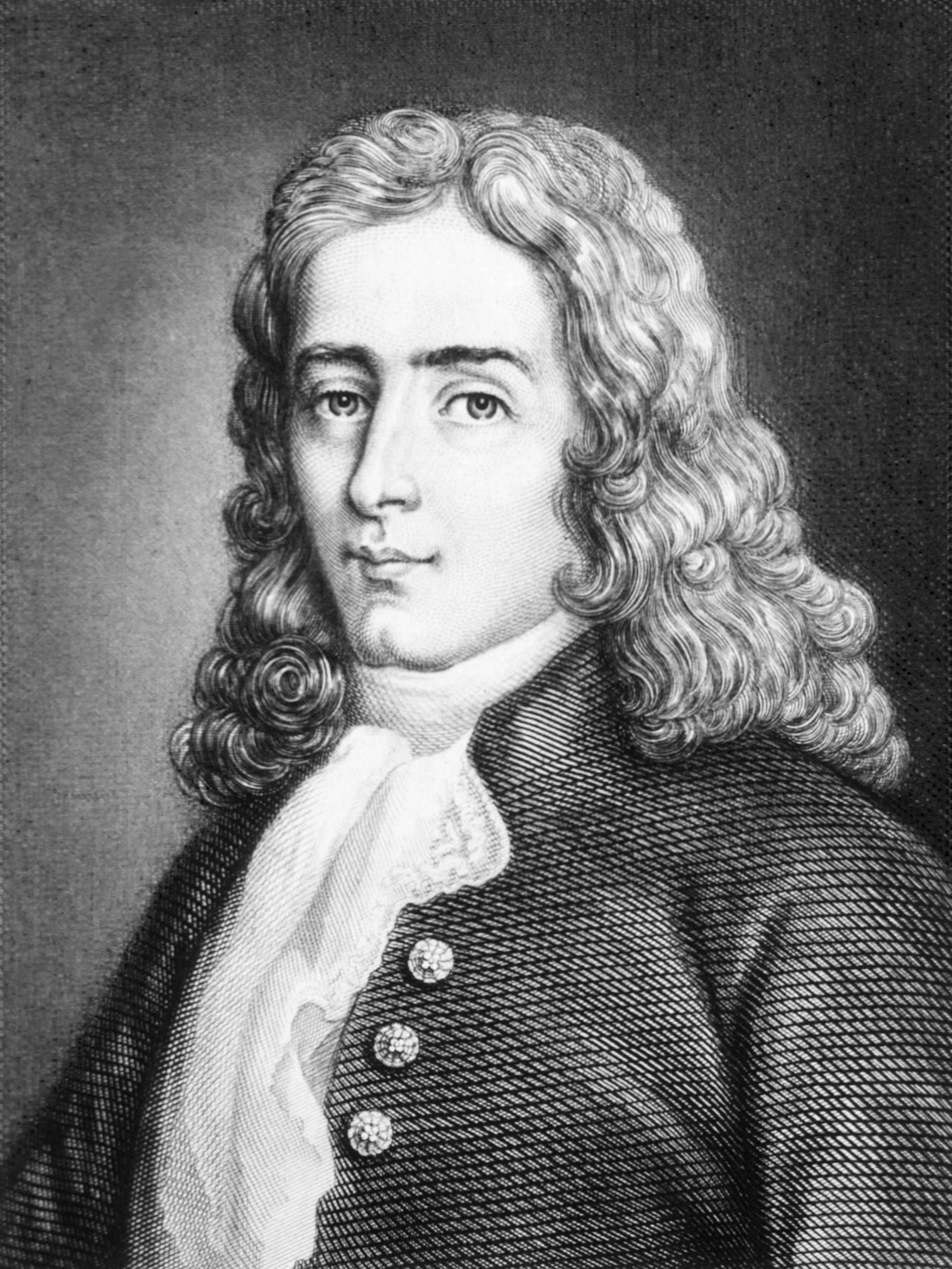