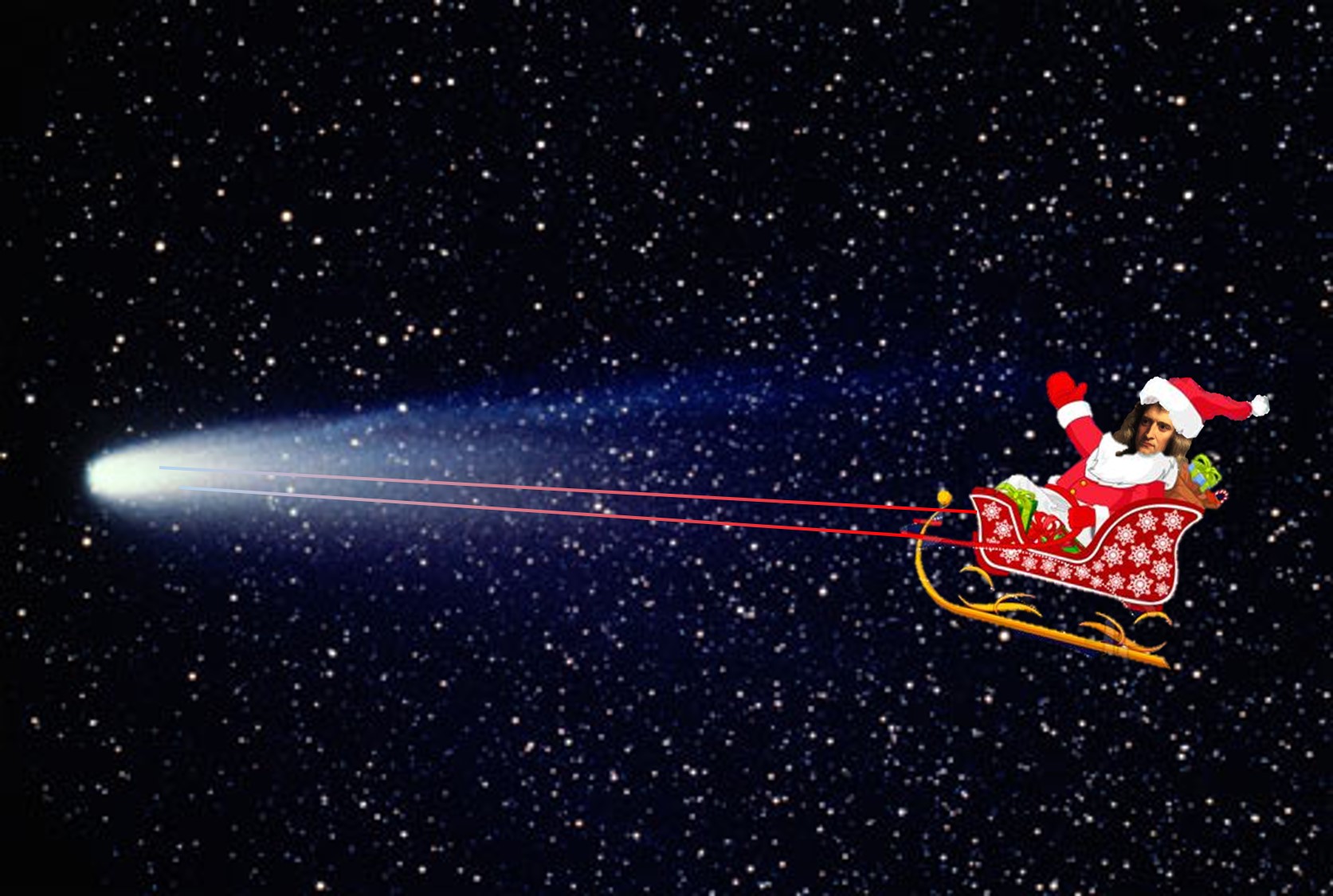 In a number of posts in this blog we have examined how some philosophers in the eighteenth century were carrying out moral enquiries by following the experimental method that had achieved so much for natural philosophers. The subtitle of Hume’s famous Treatise clearly states the “attempt to introduce the experimental method in morals,” and we know that Turnbull, Butler and Hutcheson were also using this method in their arguments regarding morality, the human mind, and the existence of God. Regarding this latter issue, theistic philosophers like Butler and Turnbull argued that the order and perfection of the natural world (deduced from facts and observation) was clear proof of the wisdom and goodness of God. In this post I want to examine one of such arguments given not by a moral philosopher, but by a famous physician and mathematician: Dr. John Aburthnot.

Dr. Arbuthnot was a fellow of the Royal Society and Physician to the Queen, a fellow Scriblerian of Swift and Pope, a mathematician and a very interesting figure in general. Best known for his work in medicine and his satires, this fascinating polymath wrote a short paper that appeared in the Philosophical Transactions for 1710 titled “An Argument for Divine Providence, Taken from the Constant Regularity Observ’d in the Births of Both Sexes.” He explains how probability works in a situation involving a two-sided dice, and then proceeds to argue that the number of males and females born in England from 1629 to 1710 shows that it was not mere chance, but rather Divine Providence that explains the regularity between the sexes. Let’s examine his argument in more detail.

Arbuthnot begins by considering the purely mathematical aspect of an event where we want to find out the chances of throwing a particular number of two-sided dice (or a coin for that matter). The simplest case is that of 2 coins, where we have that there is one chance of both coins landing on heads, one chance of both coins landing on tails, and two chances where each of the coins lands on a different side. The mathematical details need not detain us here; the main conclusion drawn form this exposition is that the chances of getting an equal number of heads and tails grows slimmer as the number of coins augments. For example, the chances of this happening with ten coins is less than 25%. If instead of coins we consider all human beings which, Arbuthnott assumes, are born either male or female, the chances of there being equal number of each of the sexes are very, very low.

However, Arbuthnot acknowledges that the physical world is not equivalent to the mathematical, and this changes his calculations. If it was just mere chance that operated in the world, the balance between the number of males and females would lean to one or the other, and perhaps even reach extremes. But this is not the case. In fact, or so Arbuthnott argues, nature has even taken into account the fact that males have a higher mortality rate than females, given that the former “must seek their Food with danger…and that this loss exceeds far that of the other Sex, occasioned by Diseases incident to it, as Experience convinces us.” The wisdom of the Author of nature is witnessed in this situation, as the tables of births in England show that every year slightly more males than females are born, in order to compensate for the loss mentioned above and keep the balance. For example in 1629, Arbuthnot’s table list 5218 males to 4683 females; in 1659, 3209 males to 2781 females; in 1709, 7840 males to 7380 females; and so on for all the years recorded.

Arbuthnot concludes that from his argument “it follows, that it is Art, not Chance , that governs,” and adds a scholium where he states that polygamy is contrary to the law of nature.