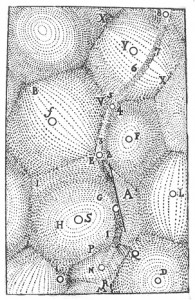 This entry was posted in Ideas and tagged comets, Cotes, Newton, vortex theory by Peter Anstey. Bookmark the permalink.