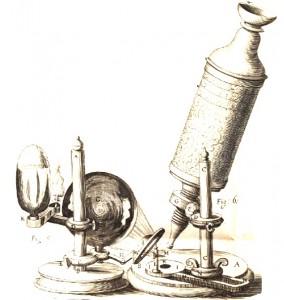 This entry was posted in Ideas and tagged Hooke, optics, Royal Society by Alberto Vanzo. Bookmark the permalink.