This is the first of two guest posts by Dr Gerhard Wiesenfeldt on speculative and experimental philosophy in late 17th century universities. Gerhard has published on early modern Dutch science, the visual culture of experiments, science in popular movies, biographies of ‘fameless’ scientists and romantic self-experiments. He is currently working on the different local cultures of science in the 17th and 18th centuries and their mutual interactions.

In late 17th century universities, experimental philosophy played a significant role, yet in a different manner to the role it played in the Royal Society. One of the traditional roles of universities had been to evaluate new knowledge and new knowledge systems and relate them to the existing sciences. In this context, the relation between experimental and traditional natural philosophy had to be addressed. Here, I want to discuss one of the various ways in which this relation was maintained, a way that became influential for the development of experimental philosophy in German speaking countries. 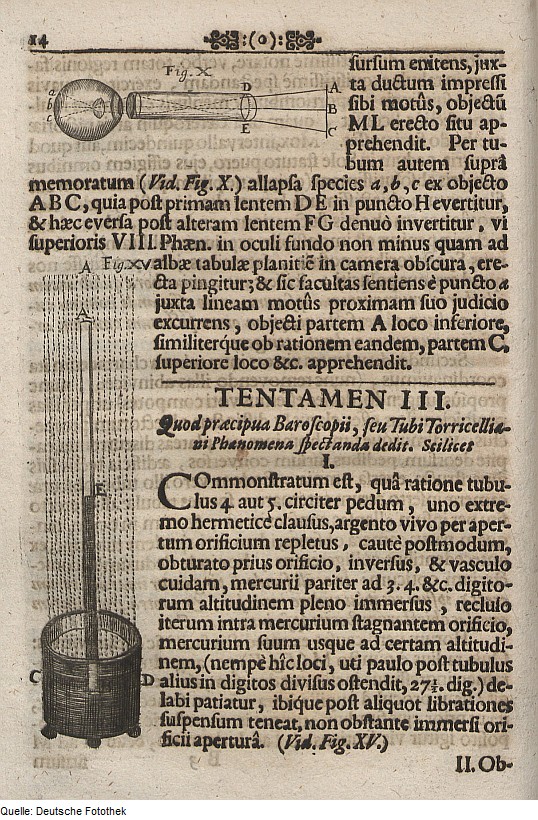 He wrote three different books on this subject, which show a development of the manner that he related speculative philosophy to experimentation: the Physica conciliatrix (1684), the Physica electiva sive hypothetica (1697) and finally the Physicae modernae sanioris compendium (1704). In the Physica conciliatrix, Sturm argues for philosophical eclecticism: given the variety of philosophical schools, it was improbable that one was correct in all cases, so speculative philosophy should not be based on one particular school (whether Aristotelian, Cartesian or atomistic), but take all existing hypotheses into account. While experiments would give some guidance in the matter, they could not solve the issue, because experimentation could not explain the causes of the observed phenomena (his earlier discussion of Henry More’s hylarchic spirit in Collegium experimentale exemplifies this issue for him).

The Physica electiva (later re-edited by Christian Wolff) follows on from that position, the search for causes remains the domain of speculative philosophy and cannot be based on one school, precisely because all schools have been shown to be incomplete in their explanations. The eclecticism he develops in this book is one of methodological diversity. Just as mathematics has developed different and unrelated methods that can be applied to different mathematical problems, speculative philosophy needs a variety of methods that provide a way to choose from a range of hypotheses put forward to explain a particular phenomenon.

To achieve this it was necessary to establish the principles on which these methods can be derived and justified, something that had already been established in mathematics. Philosophical analysis had to start with an account of the phenomena in question that was precise and true, but also included all circumstances. Then, all existing hypotheses explaining the phenomena had to be taken into account and analysed. Accounting for all phenomena was to be considered an argument for the truth of the hypothesis, contradiction by a single phenomenon refutes the hypothesis. Yet, even false hypotheses should be discussed further, as their refutation would lead to improved knowledge of the subject matter (see Michael Albrecht’s Eklektik for details on these principles).

Not all university philosophers went the route of eclecticism. In my next post, I will discuss the radically different approach that was developed by someone who was acquainted with Sturm from their common student days at Leiden University and later became one of his critics, Burchard de Volder.

This entry was posted in Ideas and tagged experimental philosophy, German philosophy, history of science, universities by Alberto Vanzo. Bookmark the permalink.