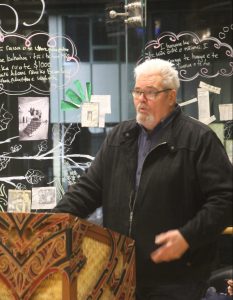 Te Tumu enjoyed a great launch last night of its new book, Te Kōparapara: An Introduction to the Māori World.  Published by Auckland University Press [click here to order online] , this book will be used by Māori Studies staff in their teaching, particularly for the MAOR102 Māori Society paper.

The event was MC’d by Professor Poia Rewi, the Dean of Te Tumu, then launched by local Ōtākou Rūnaka Representative, Tahu Pōtiki, who reminisced about his own time as a student at Otago, and how there was a gap in local Ngāi Tahu presence in Māori Studies at that time, something that this new book goes some way in filling.  Lead editor Professor Michael Reilly spoke on the processes of wrangling such a large number of authors and editors, and of the exemplary work of Ginny Sullivan, AUP’s copy editor who sadly passed away.  AUP Director, Sam Elworthy also spoke, singing the praises of the scholarly work being produced by Te Tumu. 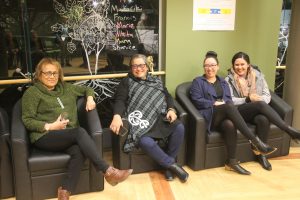 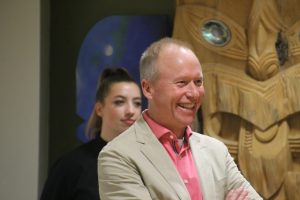 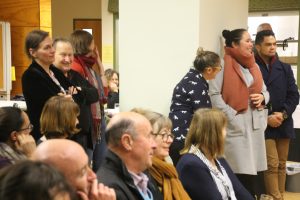 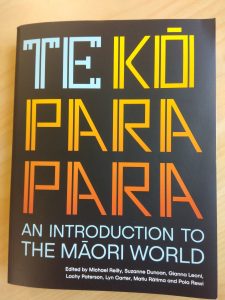 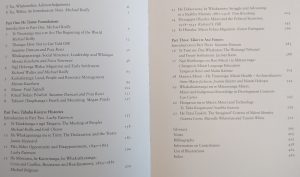 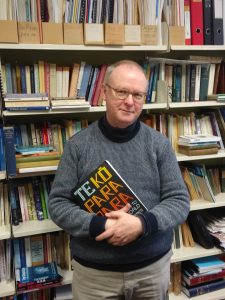