Posted on August 7, 2019 by Lachlan Paterson

On Monday, 29 July 2019, Archway 1 was treated to a powerful inaugural professorial lecture by Professor Lachlan (Lachy) Paterson. Vice Chancellor, Professor Harlene Hayne, welcomed whānau stretching from Dunedin to the Bay of Islands and Tasmania;  and University of Otago academics and friends to hear some strong messages on subject matter that requires careful navigation and courage. 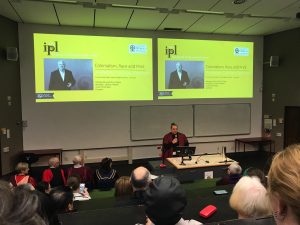 Lachy duly acknowledged his whānau, senior leaders and colleagues in Te Tumu and across the wider university. He also made a special ‘shout out’ to client services staff who, as he said, “without them, the University would grind to a halt”.

Being promoted to Professor this year, Lachy, a non-Māori, a self-proclaimed Pākehā New Zealander ensconsed in Māori language texts, Māori-language print culture; the Treaty of Waitangi and Māori social, cultural, political and religious history, courageously and non-hesitantly gave his lecture on these topics; an academic historiography that demonstrated the multifarious nature of his teaching, research and engagement. 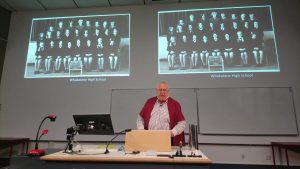 His lecture began with discourses from government newspapers published in the mid-1800s,  and the nature of colonial racial discourse, in which Māori identity and culture was portrayed. He then discussed Māori and Pākehā attitudes towards race mixing. He concluded by extending a challenge that ‘we need to be vigilant and challenge any racist ideas that might re-appear today’.

This evocative conclusion rounded off a well-received lecture. His sustained high delivery and performance across research, teaching and community service provided the strong foundation upon which the University of Otago Promotions committee promoted him from Associate Professor to Full Professor in 2019.

After his lecture, attendees were invited by Prof. Tony Ballantyne to the University of Otago Staff Club for refreshments and to reconnect as friends and colleagues and continue conversations on the content they were privileged to hear.

Upon reflection of the lecture, his tuakana Gavin aptly summised, “ If more people took on board what Lachy talked about today, what better place than New Zealand would there be for people to live in harmoniously”.

Click here to view Professor Paterson’s IPL on You Tube. 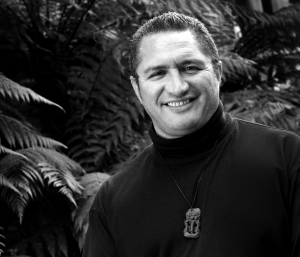 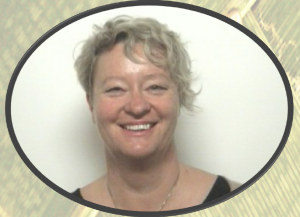 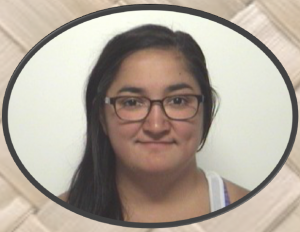 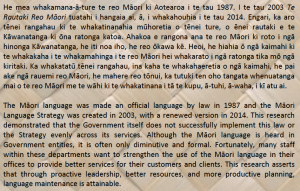