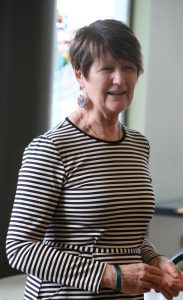 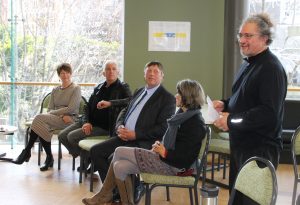 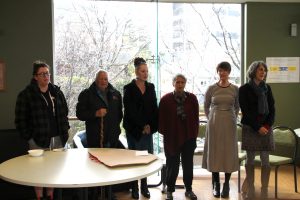 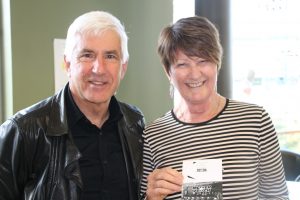 This entry was posted in Indigenous Development, staff profile and tagged farewell, Lyn Carter by Lachlan Paterson. Bookmark the permalink.