In association with the Mitchell Library

It is argued that Scotland until recent years has suffered from collective amnesia and scholarly neglect regarding the central role of Scots merchants, plantation owners, and professionals in the transatlantic slave economies and their legacy in heritage sites. Considering the sizeable black population now resident in the country should Scotland apologise for historical injustices? Is there a need for a slave trade memorial? How effective is education in reducing racism in diverse Scotland? Why has Scottish involvement in historic and contemporary slavery not been addressed? And would Holyrood be effective in combating trafficking today? This seminar seeks to further advance understanding on this controversial subject by setting the Scottish factor in a comparative context. 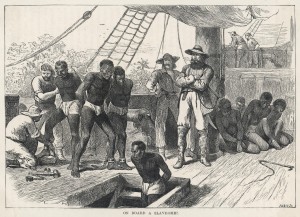 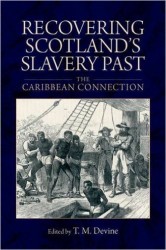