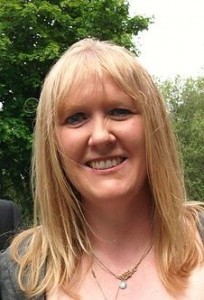 Angela McCarthy is Professor of Scottish and Irish History and Associate Director of the Centre for Irish and Scottish Studies at the University of Otago where she teaches Scottish and Irish migration, modern Scottish history, and modern Irish history. She has published several sole-authored and edited books on Scottish migration including Scottishness and Irishness in New Zealand Since 1840 (2011), Personal Narratives of Irish and Scottish Migration, 1921-65: ‘For Spirit and Adventure’ (2007), and A Global Clan: Scottish Migrant Networks and Identities since the Eighteenth Century (2006). She has just completed a Royal Society of New Zealand Marsden funded project on migration, ethnicity, and madness, and is currently researching the Scots in Sri Lanka (known as Ceylon before 1972). 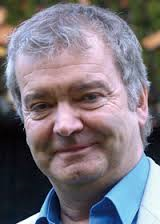 Sir Tom Devine, FBA, OBE, Kt, is Scotland’s leading historian with research interests in the history of the Scottish nation since c.1600 and its global connections and impact. He has won all three major prizes for Scottish historical research and is the only UK humanities or social science scholar elected to all three national academies in the British Isles. In 2000 he was awarded the Royal Gold Medal, Scotland’s supreme accolade, by Queen Elizabeth 2 and in 2005 was appointed OBE in the New Years Honours List for ‘services to Scottish history’. He was knighted in the 2014 Birthday Honours. Magnus Linklater has labelled Devine ‘as close to a national bard as the nation has’. Devine is currently Director of the Scottish Centre for Diaspora Studies at the University of Edinburgh where he also held the Sir William Fraser Chair of Scottish History and Palaeography before accepting a Personal Senior Research Chair of History. He is the author or editor of 34 books and close to 100 articles and his The Scottish Nation (1999) became an international bestseller. 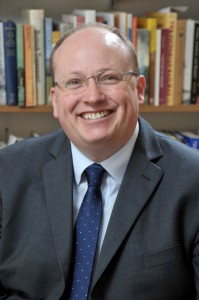 Nicholas J. Evans is a Lecturer in Diaspora History at the Wilberforce Institute for the study of Slavery and Emancipation and the History Department at the University of Hull. His research to date has focused on comparing voluntary and coerced migrations within and from Europe in the nineteenth and twentieth centuries. He has previously held research positions at the universities of Hull, Aberdeen and Cape Town, the Institute of Migration in Finland, the National Maritime Museum in London, and the National Archives in Kew. He is currently exploring prototype ethical trade between Europe and Africa during late eighteenth and early nineteenth century. He has published several articles and developed the Scottish Emigration Database.