In association with the International Centre for Ethnic Studies 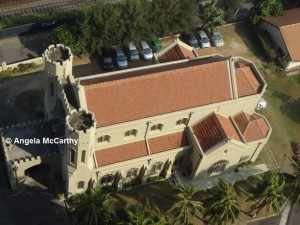 Members of the team presented papers on:

‘The Anglo-Scottish Union, Empire and the Referendum on the Independence of Scotland 2014’

A diverse audience comprising academics, archivists, diplomats, members of the tea industry, Scottish migrants and their descendants, and the general public attended.

The event has generated contacts and resources for members of the team to further advance a major project on James Taylor, the ‘Father of the Ceylon Tea Enterprise’, in the broader context of Scottish migration to Ceylon.