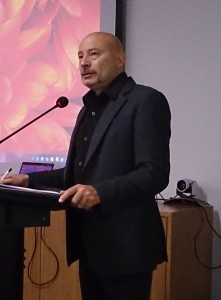 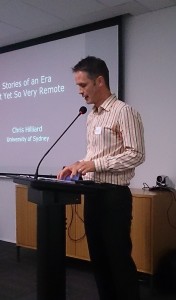 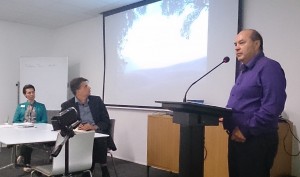 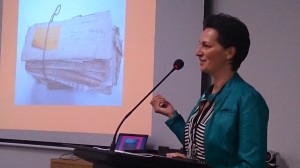 If you are planning to attend the James Cowan Symposium (21 February) in Wellington, please remember to register for it via registration portal (click the highlighted text). Registration costs $50 and closes on Monday February 17th, so get in quick!

Register for the James Cowan Symposium

The registration portal for the Cultural Go-Between, Colonial Man: New Perspectives on James Cowan Symposium is now open. Click on the highlighted text, which will take you to the portal.

The Cowan Symposium is co-hosted by the Alexander Turnbull Library, and takes place at The National Library in Wellington on 21 February 2014. Keynote speaker is Associate Professor Chris Hilliard, University of Sydney.

Posted on September 3, 2013 by Angela Wanhalla

A reminder that abstracts for the James Cowan Symposium (to be held in early 2014), co-hosted by the Centre for Research on Colonial Culture and the Alexander Turnbull Library, are due by 30 September. More details about the event can be accessed here: Cowan Symposium ePoster