A soundscape produced by Laura Gunther, for ANTH210 (Translating Culture) 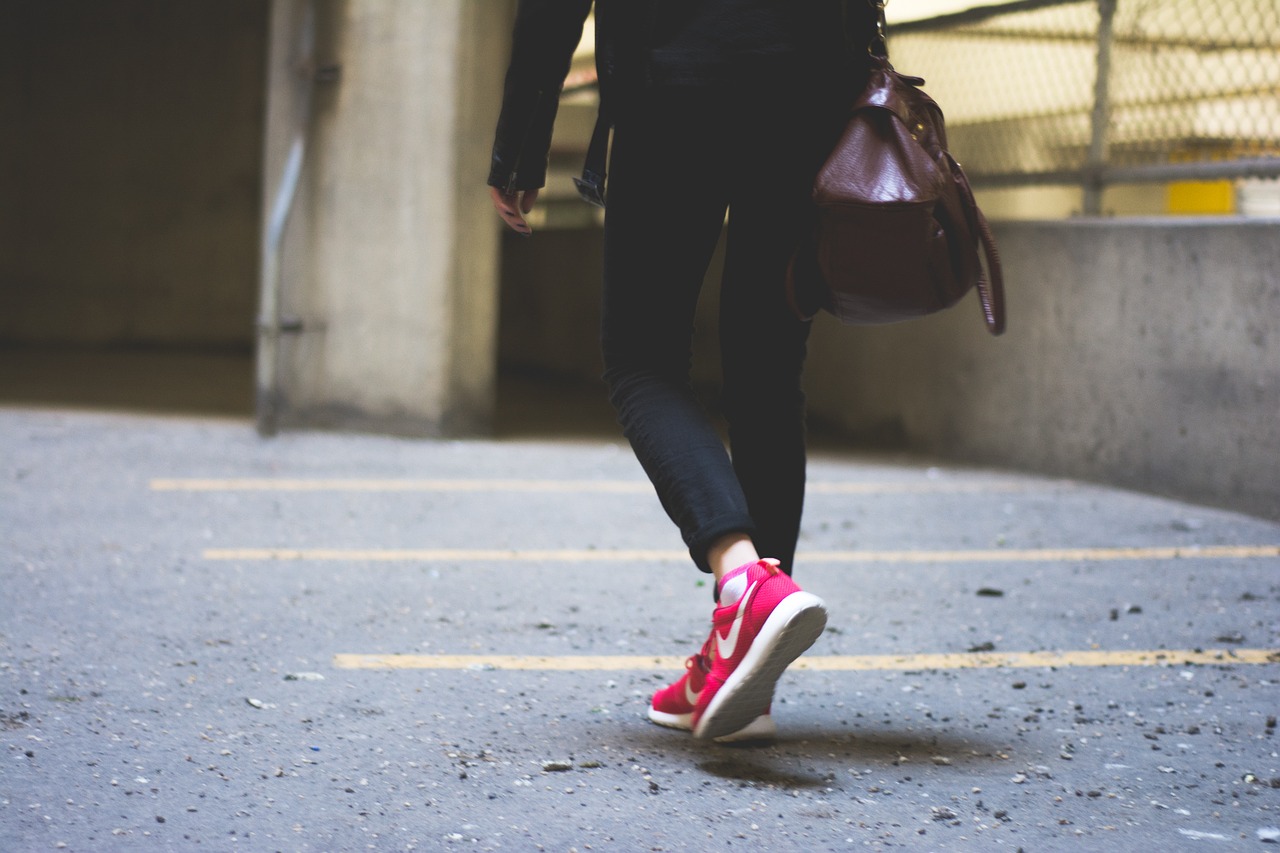 The soundscape I produced for ANTH210 responded to my research question: ‘What are some of the challenging experiences of being (cisgender) female in Dunedin?’

This is a topic that felt most relevant to me and what was/is applicable to Dunedin culture. In order to encompass this in an audio format, I explored both my personal experiences as a woman, along with those experienced by others through a collection of audio recordings, woven together to produce the sound of a woman walking alone at night.

The process of recording the soundscape audio came with its challenges; sound interruption was one of them. Many of my audio clips had to be re-recorded in order to achieve what I wanted out of my ethnographic research. Furthermore, finding relevant audio recordings came as a struggle. It came as quite a challenge to decide upon sounds produced within Dunedin that would provide me with the environment I had pictured within my mind. While this was eventually resolved, I also feared that my lack of technological experience would interfere with the quality of my soundscape, and I continued to believe this up until its submission. But thankfully, I recall that technological experience is not what defines the quality of a soundscape – rather it is its content and how it all comes together that matters.

My chosen format for the soundscape was intended to immerse the listener into the mind of a fearful woman – as many feel – when travelling alone at night. While this is not felt by all women, I wanted to produce a soundscape that was a harsh reality. Through these chosen sounds, a woman’s experiences, along with fears, is captured – producing an insight as to what a woman may experience – even in a student environment such as Dunedin.

A soundscape produced by Biruk Mengstu, for ANTH210 (Translating Culture) 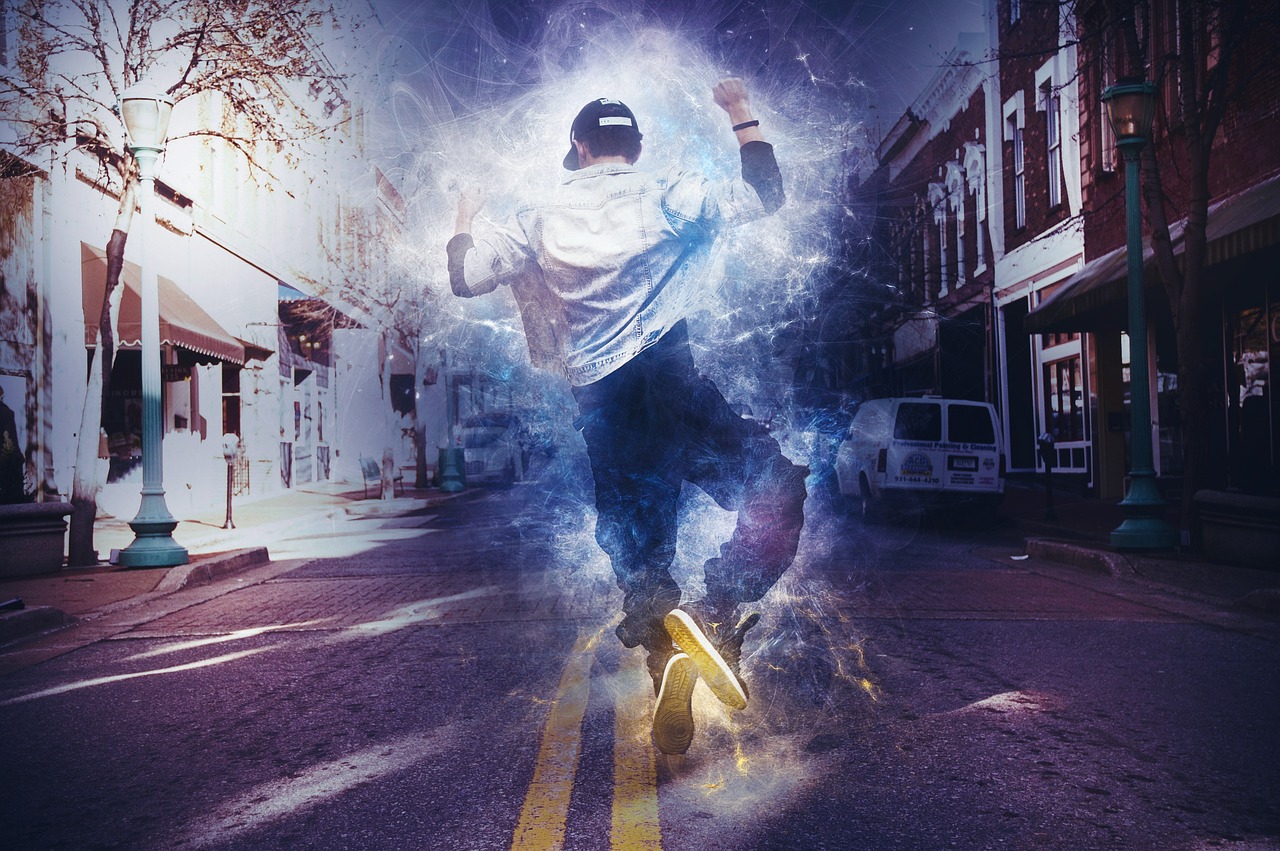 My research question was around the influence of Hip-hop on some students in Dunedin. All these sounds were retrieved from the fieldwork (studio apartment and live underground hip hop showcase) and reconstructed to tell a story of the extent of influence hip-hop has on these students.

Throughout my high school and university life, I have always been interested in the natural science field. However, I have always wanted to learn more about my surroundings and the social science aspect. When I found out about the ANTH210 paper, I thought it would be an excellent opportunity to challenge myself and to get out of my comfort zone as I have never taken an anthropology paper before.

This paper has opened my mind to a different way of thinking and has shown me that there are so many different cultures that are all around which we sometimes don’t realise. This paper has allowed me to get in touch with my creative side, which I never really had the chance to express before. Overall I enjoyed and learned a lot by being a part of the Anthropology 210 (Translating Culture) class.

Written and visual accounts of witches have changed dramatically across cultures and time.  Witches were once described by Europeans in the sixteenth century as old and evil, with wrinkled and deformed features, and are now being depicted in contemporary popular culture as feminist figures who have a pale complexion, and are glamorous and beautiful [1][2]. The visual traits of contemporary witches of East Indonesia are quite distinct from what we encounter in these European historical accounts and in popular culture.

Witches, known as dukun in Indonesia have played a fundamental role in the lives of many East Indonesians, and have impacted how they structure their communities[3]. In this post I analyse how their visual traits and characteristics relate to Mary Douglas’s[4] ideas about the relationship between the body and sociality, purity and pollution. Douglas argues that the body is a symbol of society that requires order and classification, and by referring to East Indonesian witches, one can distinguish this. 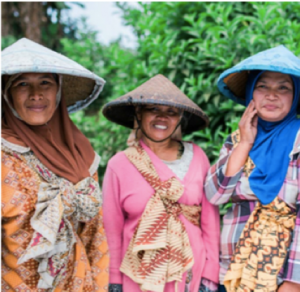 In some areas of East Indonesia, there are no distinct visual traits that set apart witches within their communities. Konstantinos Retsikas ethnography [3] concerning sorcery in East Java, Indonesia, noted that both the instigator and the sorcerer remain hidden in fear of being killed. People can only rely on rumours and whispered accusations to identify witches within East Java. As a witch, blending in is the safest approach. At the same time, they share the same motives of envy, greed and jealousy that is common in everyone, challenging people’s ability to accurately recognise the witches within their community.

Although due to this lack of distinct visual traits, Retsikas found that in East Java sorcery accusations always tend to focus on one’s relatives, neighbours, friends and work colleagues. Convivial intimacy is risky and choosing one’s friends wisely is critical. Hence, their unidentifiable traits protect some witches, but also leads to uncertainty and moral panic amongst the people of East Java. The unmarked body of witches impacts the communities ability to keep things pure and in order, affecting how members of East Java respond to one another in times of conflict. Thus, this reflects on Douglas’s idea concerning how the body, whether marked or unmarked, is a key symbol in identifying how a community functions.

A key trait prominent in Kodi female hereditary witches from the coastal villages of Sumba is their association with “blue arts” [5].

In Janet Hoskins ethnography, she recognised the transformation of Kodi women into witches led to the appearance of the shade blue in and around their body. As she mentioned, “Hereditary witches have “blueness in them”, they are “bluish people” (tou morongo) whose very blood is believed to be in some way poisonous to others… Blueness is said to be deep inside the liver (ela ate dalo) of a witch, a kind of poison that can affect others even without her willing it” [5]: 322. This poisonous trait is a reflection of pollution and signifies the darkness within hereditary witches. When they are exposed to this powerful trait that can harm the community and their formal structure, it pushes witches into the margins. “Blue arts” or “blueness” found internally and externally in hereditary witches sets them apart from other Kodi women, making them vulnerable to discrimination by their community, and powerful at the same time. Thus, their polluting body has the potential to disrupt the communities social structure and create fear amongst people.

Menstrual blood is a powerful characteristic associated with witchcraft.

Both Konstantinos Retsikas and Janet Hoskins ethnographic study explore the significance of menstrual blood and how the substance has impacted how some villages in East Indonesia function today. In the Huaulu community, Hoskins found that they have strict menstrual taboos to protect their people. Menstruating women are required to stay in menstruating huts away from the men until their cycle has finished. Menstrual blood is believed to be a dangerous and contaminating substance of witches, and can lead to men becoming extremely ill if they come in contact with it. Hence, Huaulu women accept this menstrual taboo as it is seen as a way of protecting the men within their community, and keeps their village pure and clean.

Huaulu strict taboo and the significance of menstrual blood for many other East Indonesian villages relates to Mary Douglas’s idea about the relationship between the body and sociality, purity and pollution. According to Douglas, “The body is a model which can stand for any bounded system”[4]: 115. The bounded system in Huaulu expresses anxiety about the body and its fluids, while at the same time it administers care and protection for the group. Some argue that specific parts of the body, particularly menstrual blood symbolises “dirt [that] offends against order”[4]: 2.  Although in Huaulu, their community members are effectively engaging with this polluted and “dirty” substance by creating strict taboos around it, leading to the development of relationships and the strengthening of social order. Therefore, the significance of menstrual blood and its association with witches impacts how Indonesians culturally construct their communities.

Although there are no distinct traits that set apart Indonesian witches in some areas, they continue to play a fundamental role for numerous citizens. Their presence within key substances, and power to cause positive change and conflict within one’s life does not go unnoticed. At the same time, their features relate to Mary Douglas’s ideas of the relationship between the body and sociality, purity and pollution in many ways, affecting how people of East Indonesia function in contemporary society.

[4] Douglas, M. (1966) Purity and Danger: An Analysis of Concepts of Pollution and Taboo. London: Routledge and K. Paul.