Popcorn in the pan – first pop!

Popcorn is a great snack – I’m not talking about movie popcorn, yummy as it is, I’m talking about the high fibre, low calorie nutrient fest that is naked popcorn. The easiness of popcorn just amps up the appeal, chuck some kernels in a lightly greased pan on the stove and a delicious hot snack appears in a matter of minutes.

But what is popcorn really? Despite my enthusiasm for popcorn eating, I never thought much about what makes popcorn, well, pop! Enter this news article: http://www.stuff.co.nz/science/66105879/scientists-unravel-the-secrets-of-popcorn-physics

A quick google search revealed similar interpretations of the same research on many news sites, including this one: http://www.nytimes.com/2015/02/17/science/why-popcorn-also-jumps.html which has the video footage from the research showing (mesmerising) slow motion kernels popping one at a time.

I couldn’t let this one go – I looked up the names of the authors of the papers. Super helpfully, one of them has a website and has not only included links to the originally published papers that all these news articles were based on, but added lots more video and content around the popping of popcorn. http://emmanuel-virot.weebly.com/popcorn.html

Another cool thing I learned from all this popcorn reading and watching was that you can pop other grains, not just popcorn. Time for some kitchen science!

I tried popping wild rice, white quinoa, red quinoa and black quinoa – without a doubt, the wild rice and the red quinoa made the best pop (although not as spectacular as popcorn) 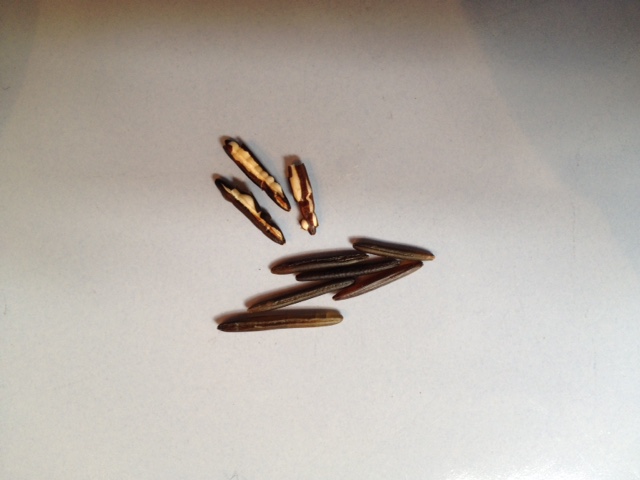 Wild Rice before and after 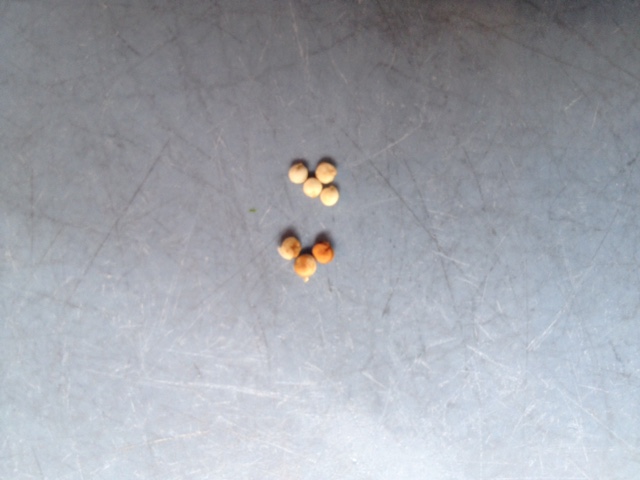 White Quinoa before and after 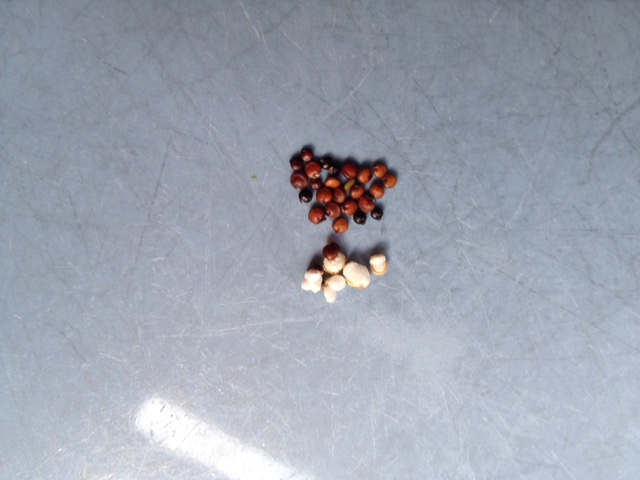 Red Quinoa before and after

I also couldn’t believe the sound of the popping grains – just like popcorn!  Here is a video of wild rice popping and also at the end I mixed all the quinoa I had leftover and popped it all together. Wild Rice Popping, Quinoa Pop.  Apologies for the poor video quality – it was filmed on my phone 🙂  Finally – the big question – how did they taste???  Well, interestingly quite similar to popcorn really although the wild rice husk made it slightly more unpleasant to eat than the quinoa. I don’t think popped quinoa is going to take the world by storm yet though, it would take an awful lot of quinoa to make a satisfying snack quantity!