When discussing  science communication the crusade is often seen as scientists or science believers  striving to convince/convert  anti-scientists  of/to the `truth’ of  their science. 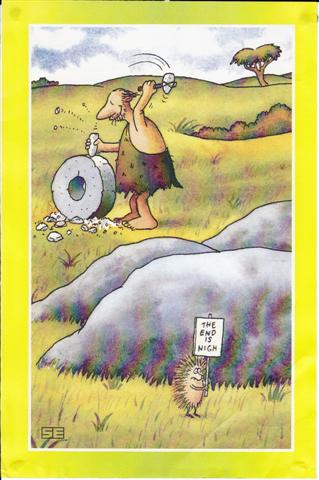 An all too prevalent approach is embodied in  a maxim along the lines of  if you meet resistance to science, throw facts at those who resist. If that doesn’t work, throw more facts at them, and throw them harder.

From a  look around the world at current controversial scientific issues it is evident that this approach is not working.

In this  article  To change anti-science activists’ minds, go beyond science, Rod Lamberts from Australian Center for Public Awareness of Science at ANU gives four suggestions for  scientists to ponder on.

This entry was posted in For Teachers, General, Science Communication by STEPHEN BRONI. Bookmark the permalink.