Futuristic animals from the past?

The enclosure is empty; the dinosaur has disappeared! Scientists are unable to control this creature, this monster – deadly but amazing. We’ve all yelled at the screen as movie characters act dramatically stupid; at the scientists in Jurassic World who create a creature too powerful to control or understand; at the cartoons with the evil scientists who accidentally make a supervillain. This hunger to learn everything, to create something just because you can is what makes these characters so memorable.
Scientists (a term that covers a whole range of people and jobs) have greatly contributed to making the world what it is today, and scientists who have a passion to help and learn about our world are the key to a future that we would like to come true.

What if it were possible to bring back species long extinct?

Let the moa and the mammoth walk again? Or let a dinosaur once more paw the earth, or even make something new move and breathe? That power so often found in books or movies may soon not just be in our heads but in our hands.

New Zealand is a land of paddocks full of sheep, cows and chickens. If we were to
take a look at these creatures in the past, they would look quite different to the
domesticated version we are so used to. Through intensive selective breeding,
domesticated animals have been transformed so they better suit our needs; they
can produce more meat and grow more quickly. Breeding has also been used to
reduce infection and avoid diseases. 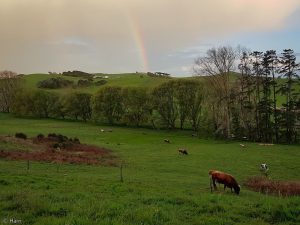 Living on a farm myself, I can
easily see how our ideas and
inventions influence the land and
in turn influence our lives. This is
one way we have used scientific
methods in an attempt to create a
world which can better support us.

Modifying animals for our own purposes can be a terrifying and controversial concept, but human nature seems to dictate that we will continue to pursue this.

Genetic modification in the lab is different to intensive selective breeding but ultimately both are using science to change animals to suit us. De-extinction is a term that can be misleading, as we wouldn’t be able to bring back a creature that was extinct but rather create a hybrid with a close living relative, and so make a proxy of the extinct species. De-extinction is a concept that seems rather terrifying yet exciting. However, I wonder how different a creature made in this way would be from its ancestors, and I wouldn’t want to create a new creature that doesn’t fit into our world. An animal’s interaction with its environment is what influences its behaviour and quality of life. We may have to give ourselves limits on what we do, for the sake of our ethics; what would be the point of ‘bringing a species back to life’? Where would they live and how would they be able to survive in a world of humans, especially if humankind was a cause of their extinction?

The temptation to bring back species, or even help prevent endangered species from becoming extinct would be very great but I think we should be careful not to try and ‘rule’ over animals but rather do something that benefits the world as a whole and its future as well as humankind, especially when this science is not at all cheap. We may intend to help animal-kind as well as human-kind, but this technology may give us the feeling that we don’t have be proactive in protecting animals because we could always just bring back extinct species at will. Of course, I am talking about extreme circumstances and a future which may be more fitting in a sci-fi movie than reality but a version of this future could be real and may be not so far away.

In a world without science, there would be no new knowledge contributed to society, no inventions; the paddocks dotted with designer cows I see whenever I look out the window would not be possible. Science, and our understanding of it, has developed alongside the development of humankind. It is a part of me and my life, and the life of everyone who has ever wondered how something worked or used a cell-phone, turned on a light, or even just ate food cooked in a kitchen. Through science humans have developed the ability to influence genetic modification for our own purposes and technology is rapidly advancing right at this very moment.

We must always remember that our curiosity and scientific methods have made our present world and will make our future, but just because we have the power to genetically modify animals and humans doesn’t necessarily mean we should. 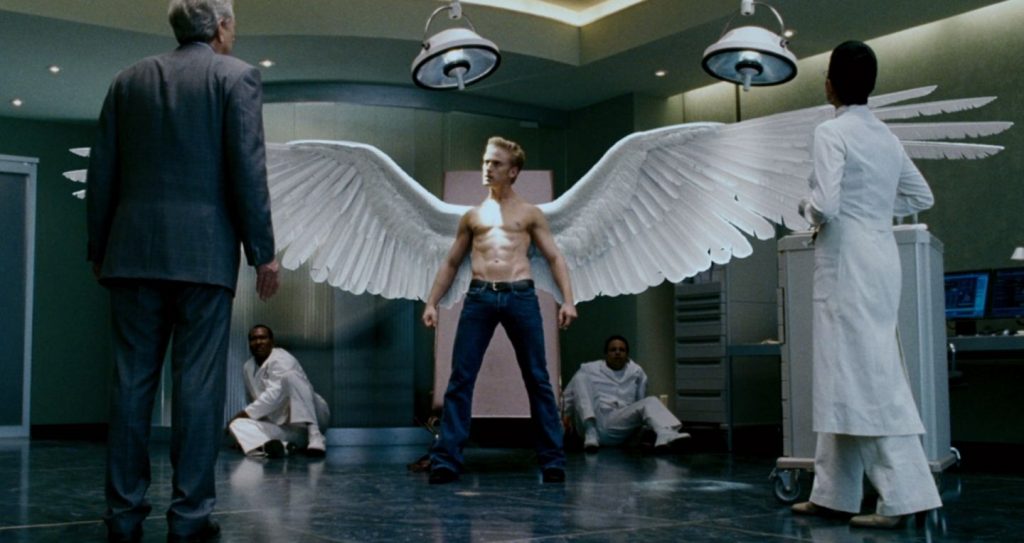