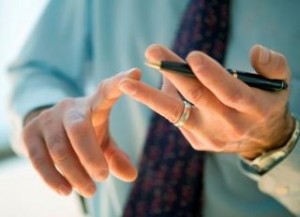 This entry was posted in General and tagged census, counting, maths, statistics by EMILY HALL. Bookmark the permalink.