Science Academy 2021  Science Film students were tasked with exploring their favourite aspect of science and communicating their ideas through the medium of  a short 3-4 minute film. They attended four 90 minute workshops at our January Science camp- planned and developed their ideas between January and July camps and shot the footage they needed in their home area- and completed final editing  during a further four 90 minute workshops during our July Science camp. The project  was tutored by Karthic Sanjiva Sivanandham from NHNZ Productions and an alumni of the Otago University Center for Science Communication.

Running Free – A look at the science of prosthetic limbs 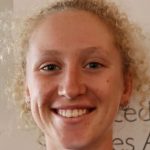 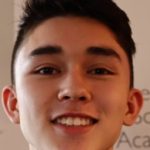 Hoiho: The Rarest penguin in the World 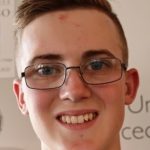 Tracking Kiwi with an Airplane 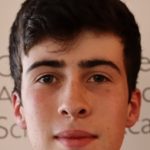 This entry was posted in General, Science Communication by STEPHEN BRONI. Bookmark the permalink.