Since 1947, February the 6th has been known as ‘Waitangi Day’ a nationally recognised holiday in New Zealand – a day for relaxing, enjoying the warm summer sun, and a day off work for some.  But what is this public holiday all about?  What is Waitangi Day, and what is the history?  Today’s blog gives a very, VERY brief and layman’s outline of the background to the Treaty of Waitangi and the subsequent years since it was signed.  Many thanks to Mark Brunton from the Office of Māori Development for providing the background to this blog by way of professional development courses held at the University of Otago. 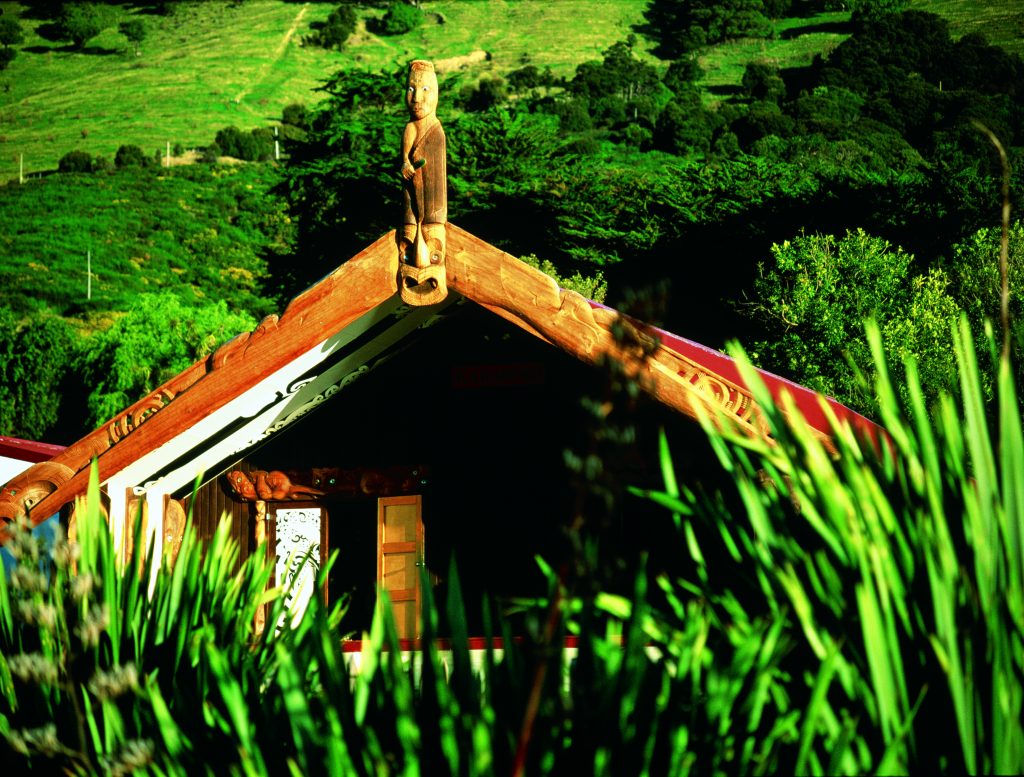 Captain James Cook, the man attributed to discovering New Zealand in 1769 was not in fact the first person to discover New Zealand at all.  Maori are the indigenous people of our land, who had their own functioning society and structures prior to European arrival, but for how long Maori people had been living and thriving in New Zealand is a matter of debate – current understanding is that the first arrivals came from East Polynesia in the late 13th century. It was not until 1642 that Europeans became aware the country existed, and in 1769 that Cook mapped an outline of New Zealand and word spread of the land of lush forests, seal colonies and a good location for more trading opportunities. 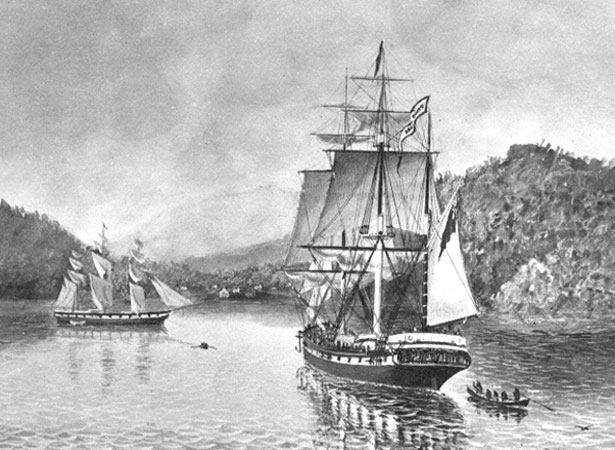 The arrival of the European settlers

Since Cook ‘discovered’ New Zealand word spread and over the next 70 years a rapid succession of European settlers descended upon New Zealand.  First the Whalers and Sealers in the 1790’s – whose interaction with Maori was peaceful, where both parties developed alliances – they would trade goods, marriages between Maori and European were not uncommon and an understanding of the different cultures and languages was recognised.  In the early 1800’s New Zealand was a stopover and supply base, and one where trades in muskets and war was rife.  By 1838 land speculators from Britain came to acquire land which brings us to 1840, the year of the signing of the Treaty of Waitangi. 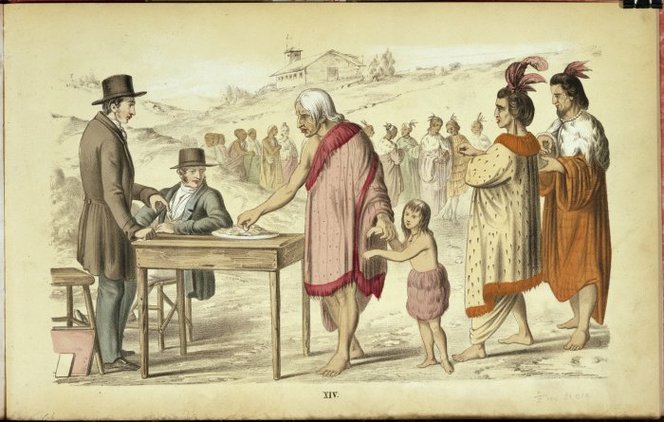 The Treaty of Waitangi

The Treaty of Waitangi was enacted in 1840 between many, not all, Maori Chiefs and agents of the Queen at Waitangi in the Bay of Islands and across NZ.  There were three articles and three principles that pertained to the Treaty and they were all supposed to operate simultaneously – Partnership, Protection and Participation.  There was a Maori version and an English version.  The intentions behind the English version was to protect Māori interests from the encroaching British settlement, provide for British settlement and maintain a government to maintain peace and order.   The Māori version – the Queen’s main promises to Māori were to:  provide a government while securing tribal rangatiratanga and Māori land ownership for as long as they wished to retain it.  Over the course of the next 100+ years the Treaty of Waitangi and European settlement has been the source of war, repression, anger, and almost complete loss of the Māori culture, their land and way of life. 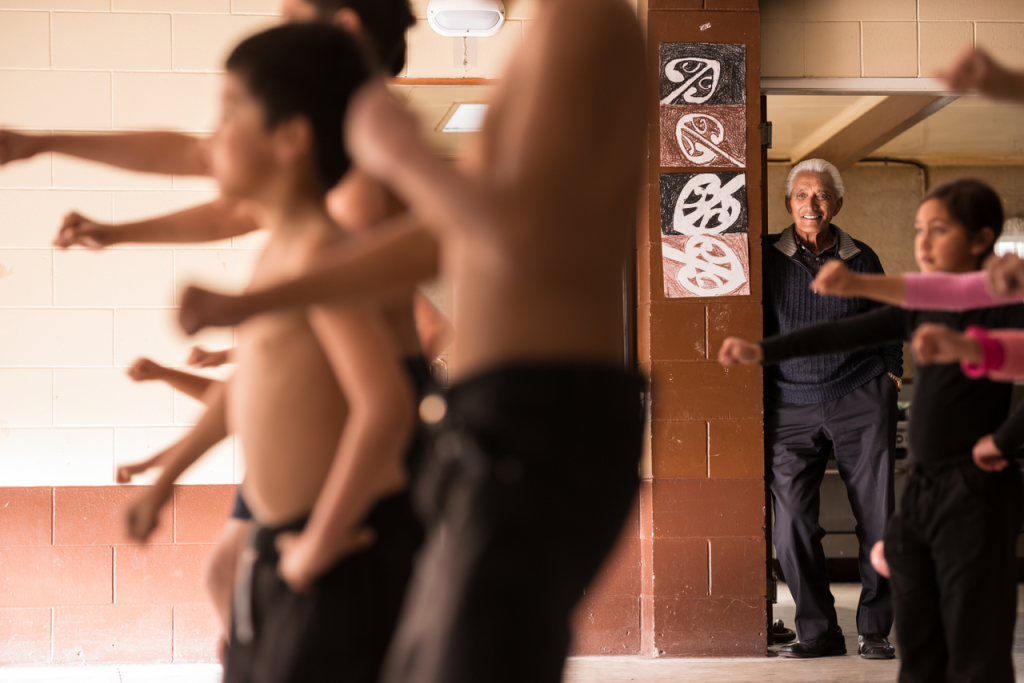 “All we can do is smooth their dying pillow then history will having nothing to reproach us for.” 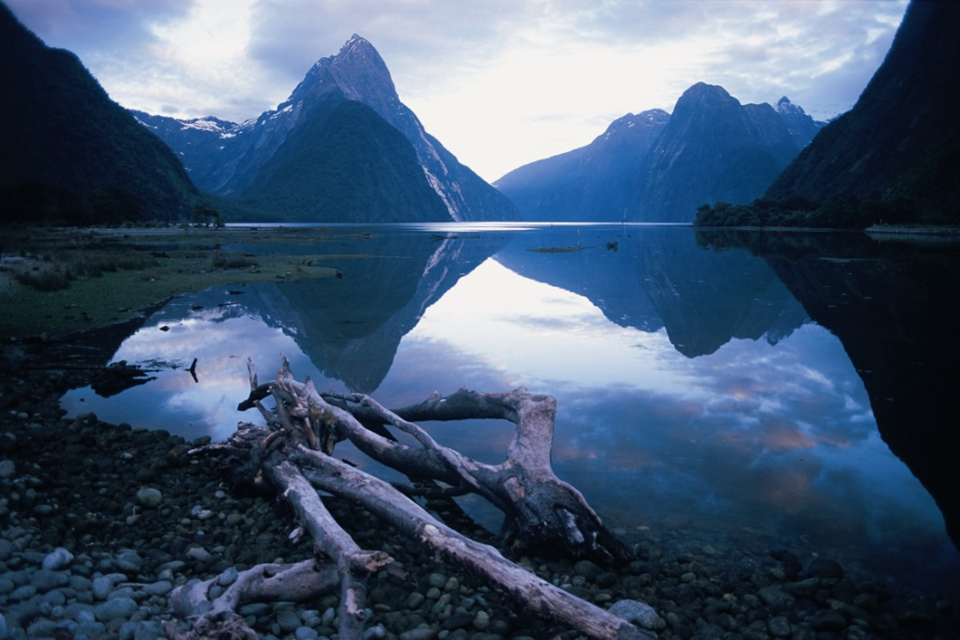 Thousands of Maori and supporters marched on Parliament on 13 October 1975 to publicise the continued loss of Māori land. Whina Cooper led the march (hīkoi) that set off from Te Hāpua in the Far North on 14 September. The marchers’ demand was that ‘Not one more acre of Maori land’ should be alienated. The hīkoi raised public and official awareness of Māori concerns.

The Treaty of Waitangi Act established the Waitangi Tribunal as an ongoing commission of inquiry to hear Māori grievances against the Crown concerning breaches of the Treaty. The legislation limited the scope of inquiry to grievances occurring after 1975, and it empowered the Tribunal to make findings of fact and recommendations only, not binding determinations.

Protesters occupied Bastion Point (Takaparawhā) in Auckland in January 1977 after the government announced a housing development on former Ngāti Whātua reserve land. The land had been gradually reduced in size by compulsory acquisition, leaving the Ngāti Whātua ki Ōrākei tribal group holding less than 1 ha. Police evicted the occupiers after 506 days. Following a Waitangi Tribunal inquiry and recommendations, much of the land was returned to or vested with Ngāti Whātua.

There were also protests from 1978 about the use of Maori land at Raglan (Whāingaroa) for a golf course. The land was originally taken during the Second World War for a military airfield. It was not needed for this purpose, but instead of being returned to its former owners, part of the land was turned into a golf course in 1969. The land was eventually returned to Tainui Awhiro people.

Credit to nzhistory.govt.nz for the above timeline and to read more significant treaty timeline events. 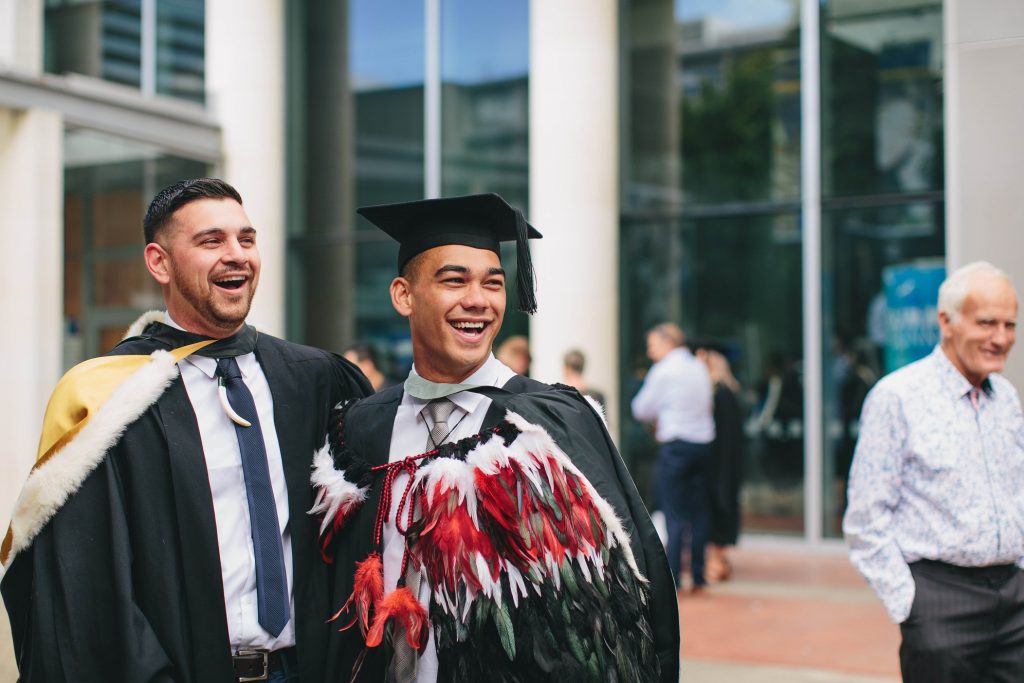 Where to from here?

Whilst attending University of Otago professional development courses on Māori culture and the Treaty of Waitangi on offer (free) to all staff it is clear that yes, there has been much done to redress the wrongs of the past, but there is still a long way to go.

Thanks to the tireless work of many, the University of Otago has an Office of Māori Development.  Te Reo is now rightfully recognised as one of the three official languages of New Zealand.  The University of Otago has a Māori Strategic Framework and the number of Māori students at Otago is continually increasing due to the support both academically and personally that we have to offer.  However you choose to spend your ‘Waitangi Day’ enjoy, and perhaps this information might just tempt you to learn a little more about the history, culture and status quo of the indigenous people of New Zealand.

This entry was posted in Culture, Dunedin, History, New Zealand, Students, Uncategorized, University of Otago by ricni56p. Bookmark the permalink.