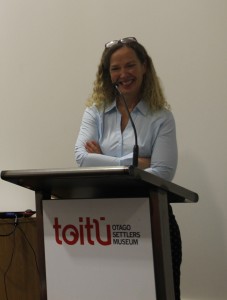 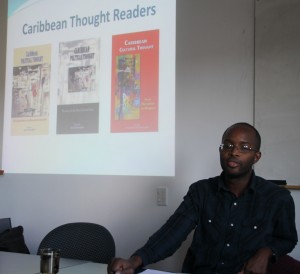 Dr. Kamugisha’s talk is titled “The Caribbean’s Intellectual History Through Culture” and will be held at 1pm in 2N8 in the History Department’s Seminar Room.