International Women’s Day – a look at the past, present and future of women at Otago.

International Women’s Day, the mere idea of this notion would have been considered ridiculous 150 years ago during the early days of Otago University.  I think it is important on a day like today for everybody – men and women, to remember the women that came before.  The women that literally paved the way for the women of today, and opened up doors that had been closed shut and bolted to women for time immortal.  Today’s blog focuses on just a couple of these remarkable women (there are so many to mention), from the past, the present and is a reminder for the future that whilst we are still not yet on an equal playing field, much has been done and the collective attitudes of men and women including perceptions and behaviour can make a difference to future generations. 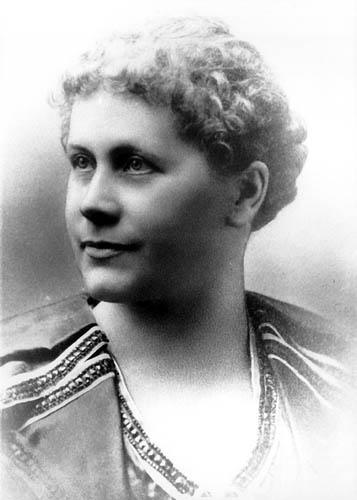 You just cannot go past a discussion on International Women’s Day at the University of Otago without mentioning Caroline Freeman.   In 1878 Caroline Freeman became the first matriculated woman to enrol at the University of Otago.  At this time she lived in Green Island, which in those days required her to walk 11 kilometres after lectures in a long dress, through muddy wet tracks.  Her health suffered as a result and she was forced to find accommodation in Dunedin.  Her academic environment also proved to be hostile with Professor of Classics G.S. Sale, known to be a ‘veritable ogre’ to female students.  A staff member once commented that had Freeman been a fighting man, rather an a studious woman, she would have been merited for her ‘pluck and perserverance.’  Caroline Freeman graduated in 1885, to a large applause with flowers thrown across the stage, and by the time of her capping 11 more women were enrolled at the university at different levels.   Recognition of her courage, perserverance and passion for education was highlighted when the University of Otago named one of their residential colleges after her – Caroline Freeman College. 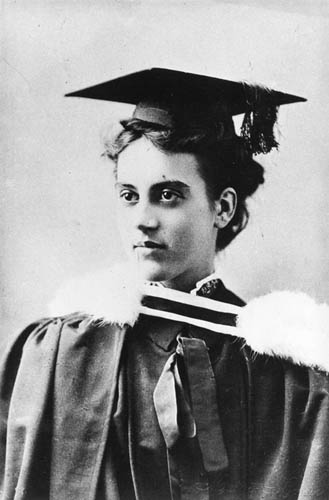 Next up on our list of those who paved the way is Emily Hancock Siedeberg.  From an early age her father believed she should train as a doctor, she accepted this and the pair went through the process of enrolling her.   Although the university council had already decided that medical training should be open to both women and men, her decision was certainly not celebrated – some showed enthusiasm while others were openly hostile.  The dean of the Otago Medical School Dr John Scott was reluctant, but alongside other staff accepted the university’s decision so that in April 1891 Emily became a medical student, graduating in 1896 as New Zealand’s first woman medical graduate.  During her time as a student she was told not to show her feelings, to keep men at a distance and not be frivolous.  She went on to complete a BSc, and did postgraduate work in obstetrics, gynaecology and children’s diseases.  In 1898 with considerable financial support from her father she registered as a medical practioner and set up private practice in Dunedin, which she maintained for the next 30 years. 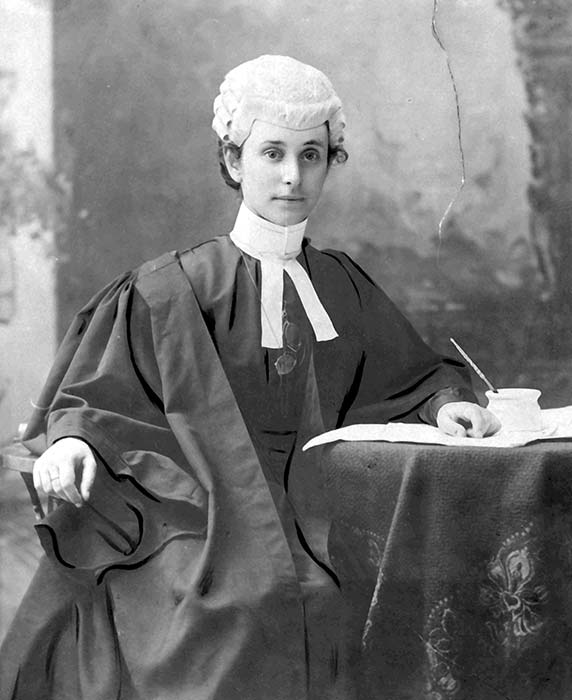 Ethel Benjamin was New Zealand’s first woman lawyer – and we have to mention here that the University of Otago was the first university in Australasia to permit women to pursue a law degree – I don’t know about you, but permit?  Seriously?  It seems crazy now.  This really shows how much these women had to fight for what is taken as a given today.  Benjamin graduated with an Bachelor of Laws (LLB) in July 1897, and at her graduation she made the official reply on behalf of the graduands. This was the first time a current graduand rather than a past graduate had made the speech, and it was also the first occasion any woman had made an official speech at the university.

However the Otago District Law Society did not take kindly to a woman entering their male dominated profession.  Discrimation against her included restricted access to the society’s library, an attempt to propose an alternative dress code to the wig and gown, her complete exclusion from annual bar dinners and whereas young members were usually offered support, she received little. 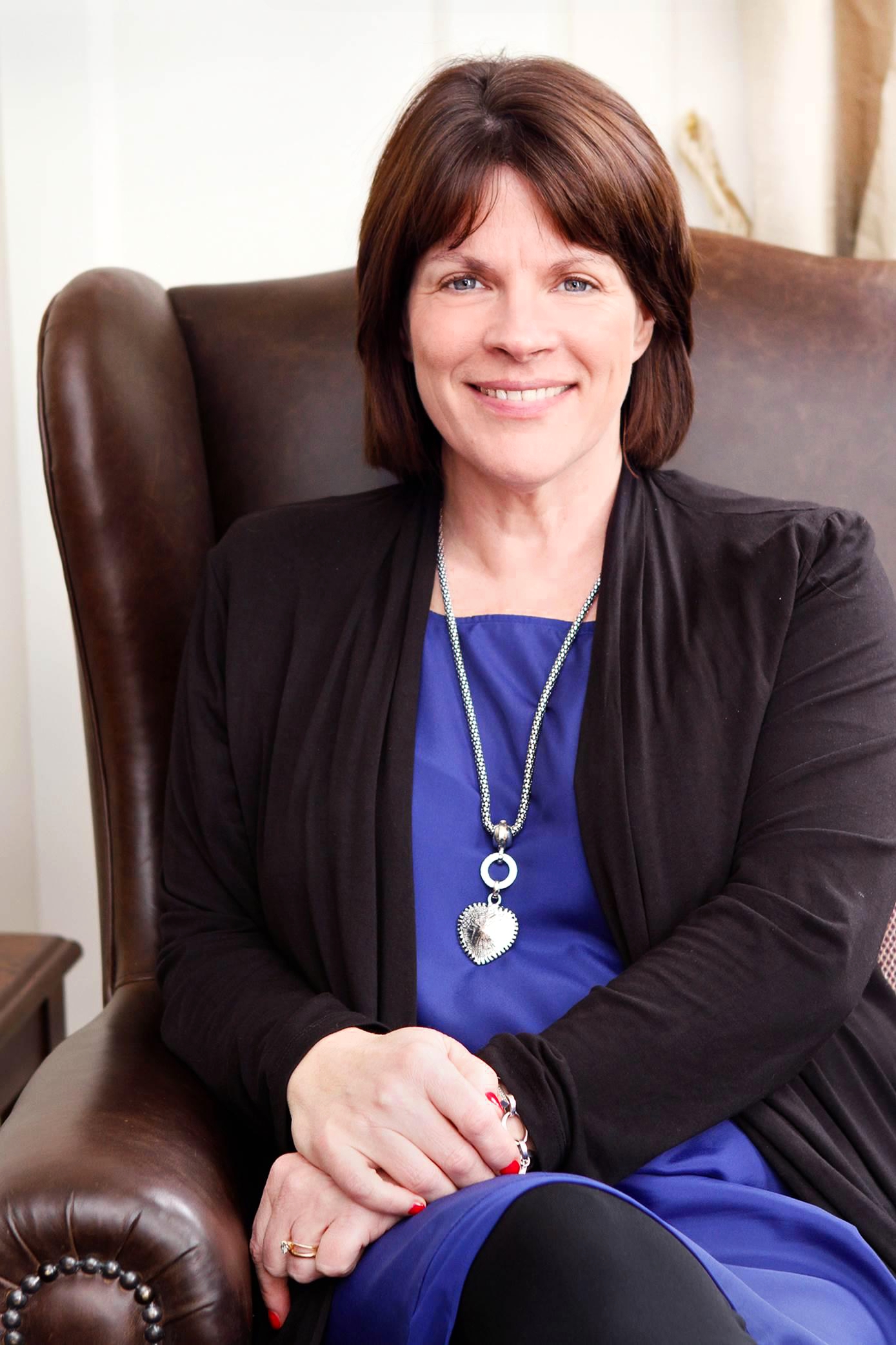 Vice Chancellor of the University of Otago – Professor Harlene Hayne

It is 2019 and the year that the university celebrates 150 years of education and achievement.  When it comes to talking about present women at the University of Otago we cannot go past the fact that the Vice-Chancellor of our university is a woman.  Effectively she is at the top of the food chain here, well above my rank and station, so I decided that Professor Hayne could probably address her own thoughts on International Women’s Day herself, in her own words, this excerpt was taken from the VC’s Comment –  Issue 42. of the Otago Magazine:

Every time the issue of my gender is raised, however, it takes me by surprise. In the course of my own academic career, my gender has never been an issue. I have never felt that people have expected less of me because I am a woman, and I never felt that a glass ceiling prevented me from pursuing my goals and aspirations.

When I was growing up, my father used to tell me that girls could do anything. At Otago, I have certainly found that to be true. In this way, my own career has been remarkably gender blind.

But I recognise that the privilege of gender blindness is due, in part, to the historical period in which I live and to the places in which I have been lucky enough to grow up, study and work. I know too that I owe a huge debt of gratitude to those women who came before me.

As a university, we have a very proud history when it comes to women. 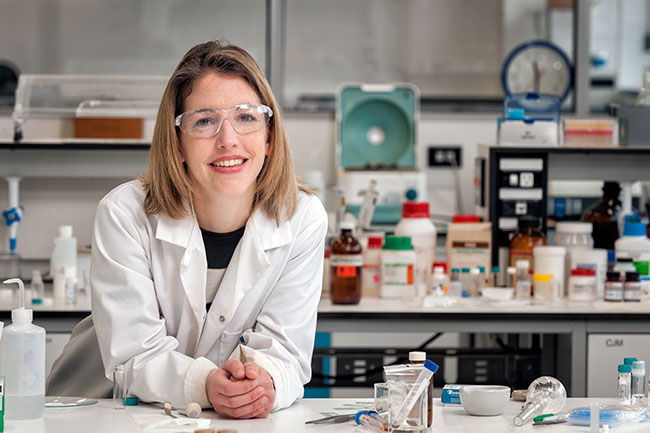 Dr Carla Meledandri from the Department of Chemistry is an expert in nanoscience, the world’s smallest particles, working at a scale of billionths of a metre.  But don’t be fooled by her tiny content, she and her colleagues are looking to tackle the world’s largest problems – ranging from dental decay to climate change.

“Pushing the boundaries of fundamental research is vital – taking what we have found and applying it to solve problems follows on.”

Her expertise in nanoscience, working at a scale of billionths of a metre, helped win her the 2017 Prime Minister’s MacDiarmid Emerging Scientist Prize, the latest in a series of research awards.

Interdisciplinary collaborations with the Faculty of Dentistry have enabled the development of new materials designed to treat some of the causes of oral disease rather than the symptoms, hopefully leading to reduced costs and improving health worldwide. 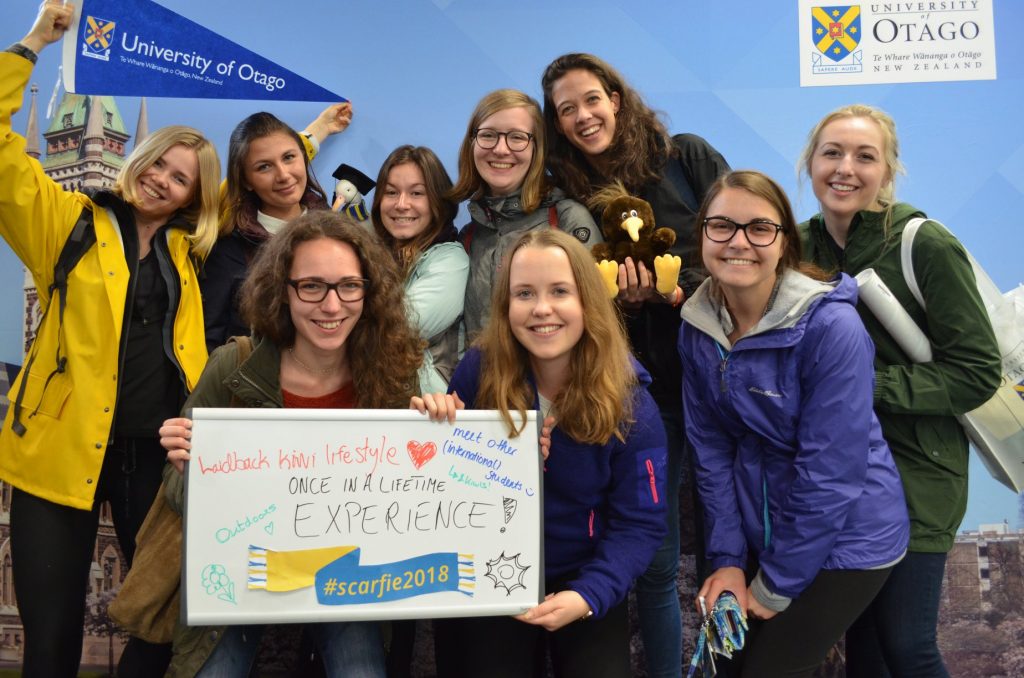 What about the women of the future?  The young women like the ones pictured above who are exploring the world, educating themselves and finding out what makes them tick?  Well, their future (and those of us who are somewhat further down the life journey) is down to all of us, men and women.  We must learn from the past – celebrate success, challenge stereotypes, support each other, don’t accept pay inequality and not settle for anything less than our male counterparts, and that takes all of us.  It’s all about balance.   Happy International Women’s Day!

Special note to Te Ara – the Encyclopaedia of New Zealand for much of the historical content.