NZ Schooling: a case study of administrative evil against Māori?

Written by Etienne DeVilliers, for an assignment on ‘administrative evil’ in ANTH424.

‘Evil’ is a powerful and versatile word. Often when we think of evil, what comes to mind are very deliberate, sadistic or strategic actions. Yet sometimes deeply harmful actions are unintentional.

We all know the consequence of a mistimed word or unthinking act, on an intimate, personal scale. But this is also true on a wider social social scale too, in terms of the negative consequences that can result for certain people or groups, simply from the large scale bureaucratic systems we all take part in. This is what the concept of ‘administrative evil aims’ to capture, and contemporary social scholars argue that more attention needs to be paid to this in the modern, technologically and bureaucratically efficient world we live in (Adams & Balfour 2014).

How does ‘administrative evil’ apply to the NZ schooling system?

Administrative evil is a form of evil which has emerged within a world with a rapidly expanding population which has turned to rationalist systems, such as bureaucracies. Administrative evil relies not on passionate hatred and emotional connections, but rather on a more banal form of evil, characterised by disinterest or unawareness – and thus often lacking in an intentional motive. The example of this that I will be using is the disregard towards the gap in academic results between Māori students and their peers within the contemporary New Zealand schooling system (Page 2008). 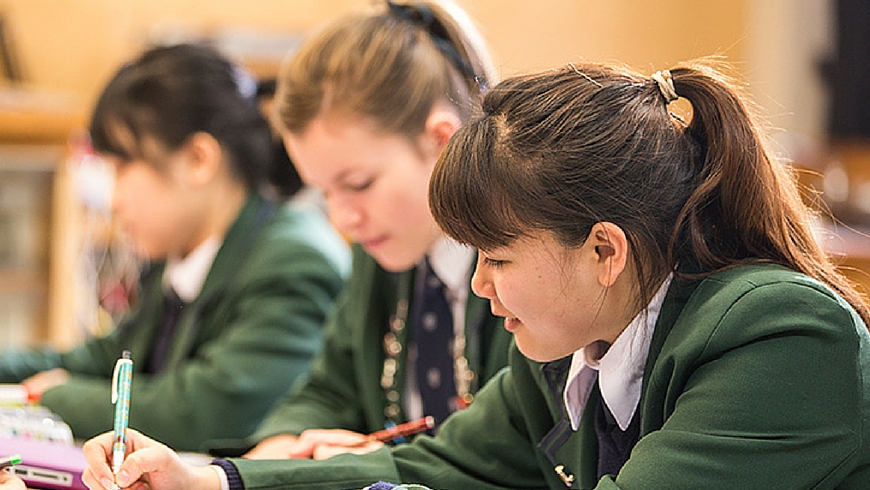 I will argue that the harmful consequences of this are a result of administrative evil, where European rationalist approaches are favoured over Māori systems of knowing, resulting in this disparity in educational outcomes.

However I must stress I am not saying this is done intentionally by the vast majority of people – policy makers, teachers, and so on – but  instead that it is done because unthinkingly, by people who grow up within these systems and never stop to question them. In short, an unintentional evil – detached from the radical personalities of people like Stalin or Hitler, and embedded instead in bureaucratic systems with in-built disadvantages. There are a few key ways in which this unintentional evil is present in NZ schooling systems, that I will look at.

People of different cultural backgrounds approach situations in different ways. One study showing this in an educational setting, compared how Chinese and American children understood stories in different ways, reflecting wider cultural norms (Wang & Leichtman, 2000). Cultural differences are also present within a New Zealand context, in ways of knowing and learning that are distinct between Māori and European systems.

Despite the country’s aspirations towards a ‘bicultural nation’, the very nature of contemporary schooling institutions in New Zealand is derived from European thought. Much of the comes from past and ongoing perceptions of the superiority of European systems and ways of knowing – the legacy of New Zealand’s past as a colonised nation. Indigenous ways of knowing have been disadvantaged and repressed in numerous systematic ways during this period of political dominance – as is seen among indigenous people in many colonised nations around the world.

Not only the methods and contexts of education, but the way of measuring the success of education, is based on a western set of values, prioritising efficiency and rationalism.

Today the question of funding is important to analysing administrative evil in any given system (Adams & Balfour 2014). Balfour & Adams argue that institutions, in their strive for greater efficiency, can be either constructive or deconstructive – and  in a world where much of the making and unmaking of things comes down to money, ventures which are prioritized for funding can become constructed and those that are not become deconstructed. In this way things that are neglected in terms of funding can become disadvantaged. 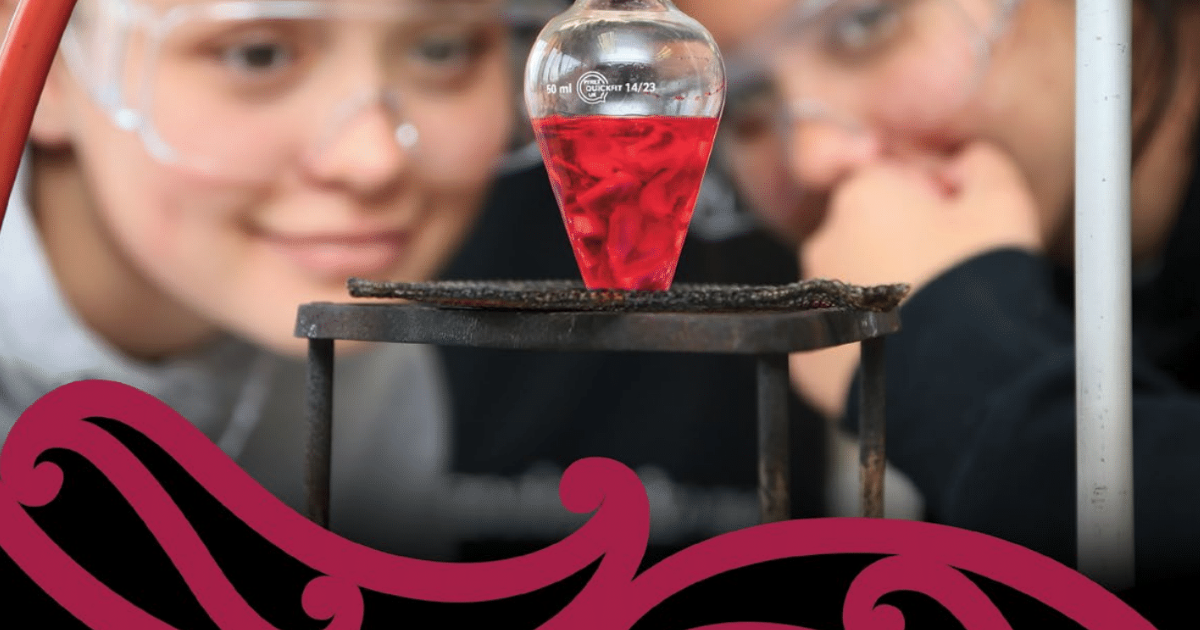 Such a case can be seen in the case of Pūhoro STEM Academy (Parahi, 2019) a learning support structure for Māori students which has been successful by many measures, but has a hard time receiving funding due to a perceived lack of efficiency and validity. This is despite it’s potential to address the sometimes large gap between cohorts of Māori students’ results and other students (Page 2008, Collins 2019). In fact another recent public discussion in New Zealand highlights that decisions regarding the funding of Māori centered educational systems are further disadvantaged by the gap between Māori students and their peers (Gerritsen, 2019) – seemingly penalising them for both the result and the cause of the inequality. What this emphasises is how these low results have become an obstacle to improvement, due to questions of efficiency, creating a cycle of administrative evil as less and less access to funding is given.

Modern education systems in most settler nations are built around western systems. Indigenous forms of knowledge can be and are sometimes introduced to these – but typically in a supporting role, within the overall structures and frameworks of European schooling. This can be seen in the earlier example of the Pūhoro STEM Academy (Parahi, 2019), which is a support system present within a more mainstream system that  is western in both nature and design.

What this means is that Māori students, and particularly those who grow up with Te Ao Māori  as the basis for their way of being in the world, have to move from one system of learning to another, or be at a major disadvantage. In short they have to undergo a sort of cultural border crossing (Aikenhead 1996).

This is allowed to occur as the systems we have in place have become taken for granted as the most efficient form of educating the largest amounts of people. This relates to two characteristics of administrative evil, as proposed by Adams & Balfour (2014). The first is that the system has become taken for granted and as such has become seen as ‘natural’ rather than as a flawed institution. The second is a utilitarian logic that essentially condones a “small” evil (in the disadvantaging of Māori) to support a “greater good” (efficiently educating the largest amounts of people possible) (Balfour., et al., 2014).

When you look at the way that modern educational institutions are structured, it becomes clear that certain methods of learning are prioritized within mainstream schooling, due both to a racist history of belief in the superiority of European thought as well as the distinctive characteristic of rationalism  in the bureaucratic systems that deliver and evaluate it.

This can be seen in the way Māori education is managed in contemporary New Zealand. The emphasis on outcomes for the majority, the basis of funding decisions on these outcomes, and the placement of indigenous ways of knowing and learning as ‘supplementary’ or ‘supporting’ to the standardised western systems… all of this connects to the idea of ‘taking for granted’ the natural and beneficial nature of these systems.

In practice this means either accepting, or simply not thinking to question, the ‘small’ evils of disadvantaged Māori students, against the ‘greater’ gain of the majority. For all of these reasons, mainstream schooling in New Zealand is a fitting example of administrative evil as it can function, insidiously, in contemporary post-colonial nation.