The Centre joins with the New Zealand Historical Association in warmly congratulating Professor Charlotte Macdonald (Victoria University of Wellington) on her recent appointment as a Fellow of the Royal Society of New Zealand. Charlotte has been a great supporter of New Zealand history generally, and is noted for her sharp intellect, her groundbreaking contributions to New Zealand and colonial history, as well as her intellectual generosity. We are certain there are many of us in the history community who have benefited enormously from Charlotte’s advice, guidance and mentorship over the years. Congratulations from all of us here in Dunedin, Charlotte! 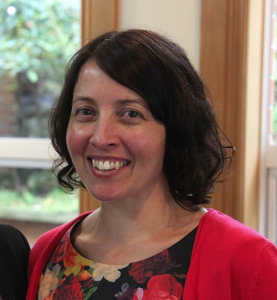 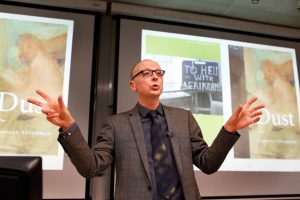 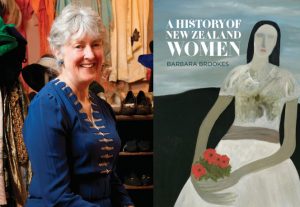 Are you interested in New Zealand history? Are you looking for scholarship funding? If you have a BA (hons) first class in History or Māori Studies then you’re in luck. Two Centre members, Michael Stevens and Angela Wanhalla, are seeking applicants for MA scholarships attached to their respective Royal Society of New Zealand research projects. See the details below for further information.

History or background of award

The scholarship is attached to a Rutherford Discovery Fellowship project led by Dr. Angela Wanhalla (Department of History and Art History, University of Otago) on ‘The Politics of Intimacy in New Zealand History’, and funded by the Royal Society of New Zealand.

Applications are invited from suitably qualified students interested in working on an aspect of private life and the law, particularly associated with the governance and control of marriage in New Zealand, during the nineteenth and/or twentieth centuries. Potential areas of investigation include, but are not limited to: marital violence; bigamy; arranged marriage; customary marriage and the law; cross-cultural relationships and the law; Māori marriage; co-habitation; marital property.

The successful applicant will have a BA honours (first class), or equivalent in History. A background in New Zealand history is preferred.

One year, or two years part-time.

Please send a cover letter, a copy of your academic record, a thesis proposal, and a sample piece of writing to Angela Wanhalla (angela.wanhalla@otago.ac.nz) by 22 June.

History or background of award

The scholarship is attached to a Marsden Fast-Start project led by Dr. Michael Stevens (Department of History and Art History, University of Otago) entitled ‘Between Local and Global: A World History of Bluff’, which is funded by the Royal Society of New Zealand.

The successful applicant will have a BA honours (first class) or equivalent, in History or Māori Studies. A background in New Zealand history is strongly preferred.

Please send a cover letter, a copy of your academic record, a thesis proposal, and a sample piece of writing to Michael Stevens (michael.stevens@otago.ac.nz) by 22 June.