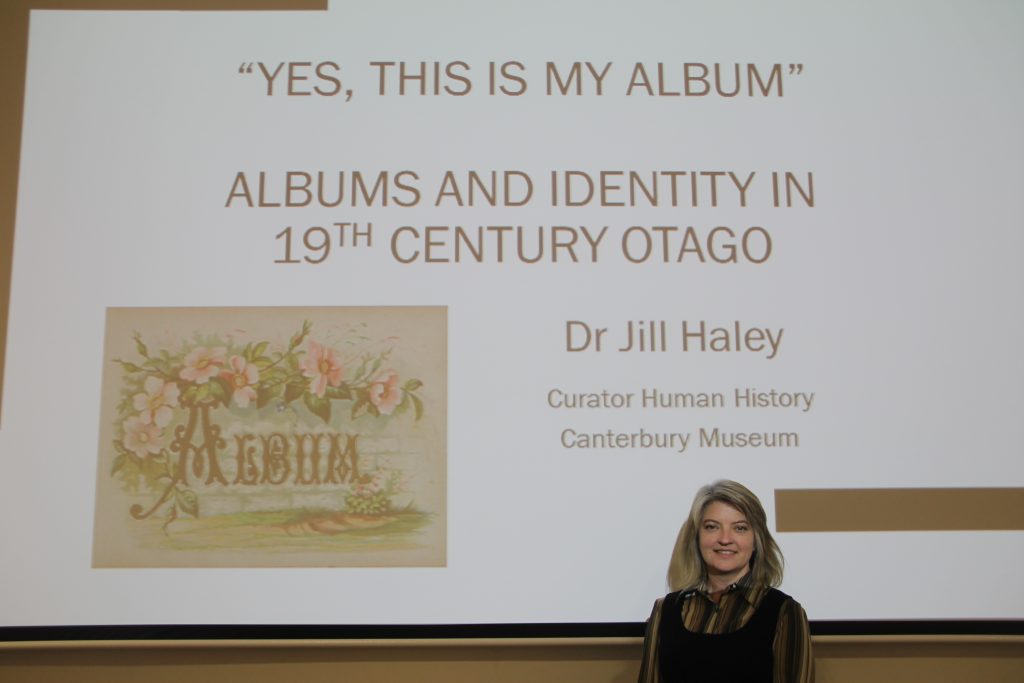 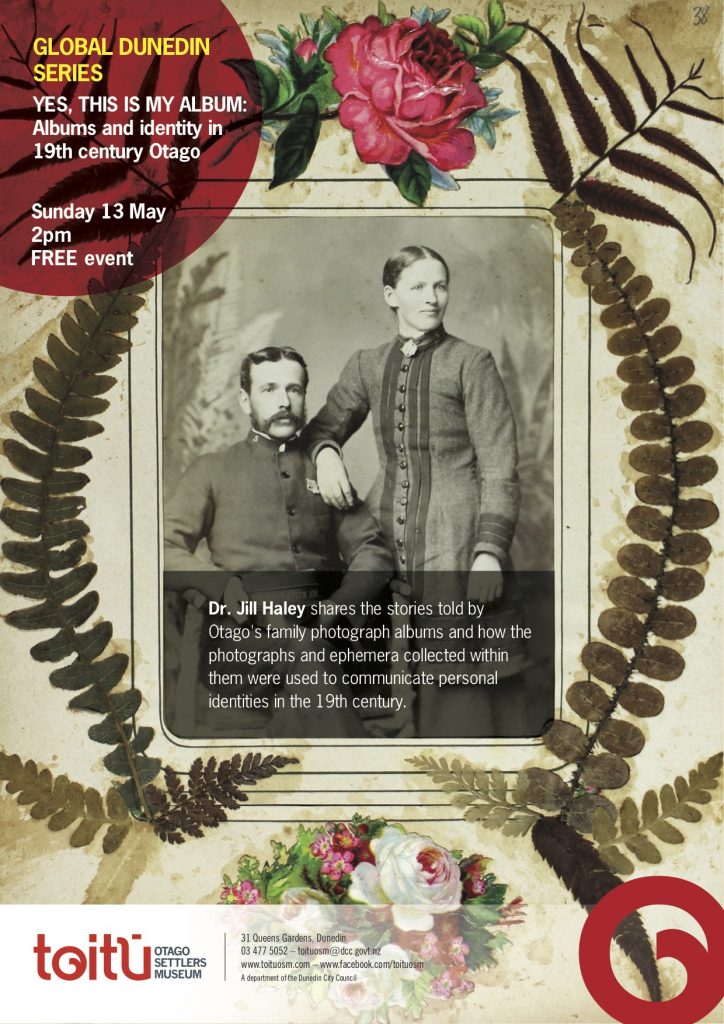 Te Papa is hosting a symposium on photography in June. It costs $10 for the day-long event. To register click here.

How do curators decide what photographs to exhibit and what to collect, and what are the ethical questions they consider? What are the implications of displaying non–art photography in an art museum? What is the significance of historical photographs in the age of digital photography? These questions and more are explored in this thought-provoking series of talks inspired by New Zealand Photography Collected.

3.05pm–3.25pm: Lecture – The evolution of photography curation
Ron Brownson, Senior Curator at Auckland Art Gallery, explores how the curation of photography collections has changed. He also gives examples of contemporary artists who use photographic archives in their practice. 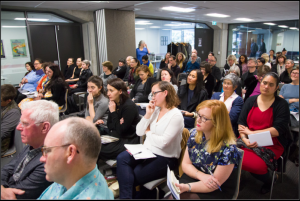 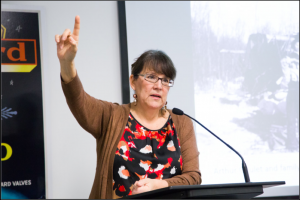 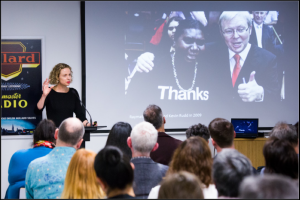 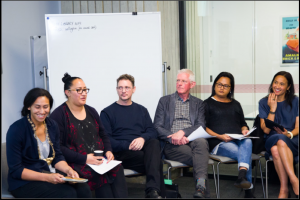 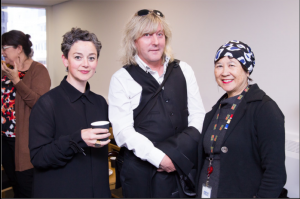 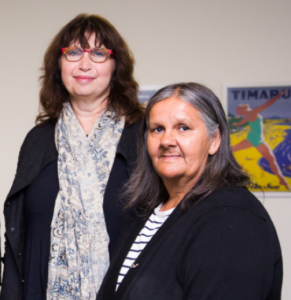 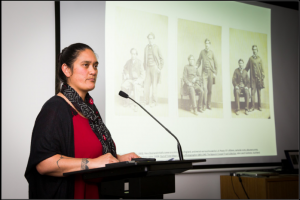 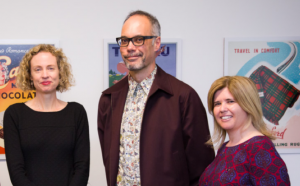