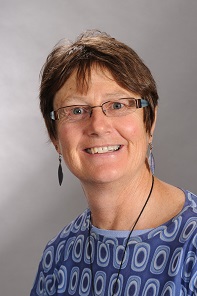 Karen Nairn is based in Ōtepoti/Dunedin, living on the Otago Peninsula and working at the College of Education, University of Otago. She really enjoys researching with young people and this project with young activists is inspiring! We are documenting young people’s visions for change in Aotearoa/New Zealand at a really important historical moment in time. The activism project builds on earlier research with young people who grew up during New Zealand’s economic reforms and explored their post-high school paths published as the book Children of Rogernomics: A neoliberal generation leaves school (with Jude Sligo on this team and Jane Higgins). Karen is also a keen cyclist and recently cycled from the Alps to the Ocean here in Te Waipounamu. [more] 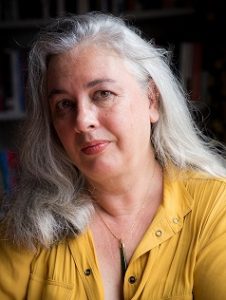 Joanna Kidman (Ngāti Maniapoto, Ngāti Raukawa, Ngāti Toa Rangatira) works in the field of indigenous sociology at Victoria University of Wellington. Her research focuses on the politics of indigeneity, Māori youth and settler-colonial nationhood. She has worked extensively in Māori communities across Aotearoa and with indigenous communities in central Taiwan. [more] 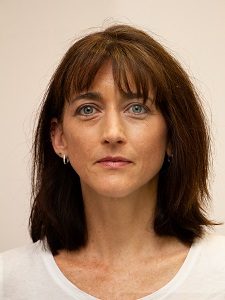 Carisa earned her PhD in Political Science at the University of North Carolina at Chapel Hill and is currently Senior Lecturer in Sociology at The University of Auckland. She is an interdisciplinary scholar particularly interested in political and social theories of agency, sex work politics, motivations for young people’s political and economic actions, and the intersections of feminist and queer theory. [more]

Jude Sligo is a Senior Research Fellow in the Department of Preventive and Social Medicine at the University of Otago. Her research interests are particularly around the health and well-being of young people and their whānau but she has worked on an eclectic array of different research over the years. She is particularly enjoying working with young social activists on this project. [more] 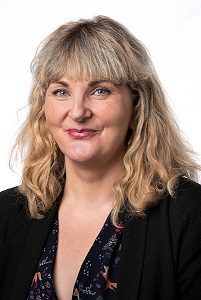 Anita Lacey is an activist academic and her research, teaching and activism intersect.  She is an Associate Professor in the School of Social and Political Studies at the University of Melbourne.  She has published on the governance of global poverty and the new global aid regime, women, urbanization and livelihoods, as well as resistances to neoliberal globalization, non-governmental organisations, feminist teaching praxis, protest and gendered protest spaces, mobility, and development and women’s livelihoods. Her research focuses largely on Solomon Islands, Papua New Guinea and Namibia, and one of her current research projects considers marketing, women’s livelihoods and political participation in Cook Islands, Papua New Guinea, Samoa, and Solomon Islands, while another considers the politics of informality. 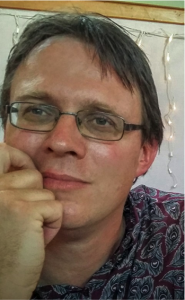 Kyle Matthews is a PhD candidate researching youth activism and radicalism in Aotearoa New Zealand. He completed his Master’s in Peace and Conflict Studies, researching New Zealand peace histories and nonviolence theory. He works part time on the Youth Activists Research Project, supporting the research team. In his spare time he referees ice hockey and agitates for a rapid transition to deal with the climate crisis. [more] 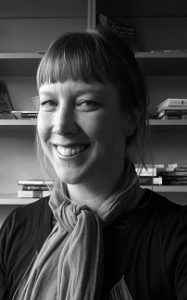 Amee is a PhD candidate with the University of Otago’s College of Education. Her research is currently focused on home schooling in New Zealand. She has a Master’s in politics, which explored democratic education and children’s participation. Amee is currently assisting the Young Activists Research Project as a part-time research assistant. [more]