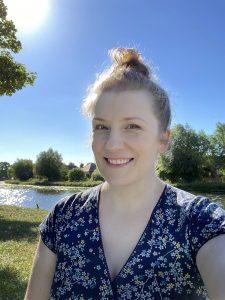 What’s in a name? Well, if it’s the name of a gene then certain things are really useful—that it’s unique and memorable, say, or has a short form that’s easy to pronounce.1

And who actually names genes? (It’s a question that few of us likely ever think to ask.) Someone must—after all, just imagine the mess if we all used different names for the same common genes.

If fact, that mystery ‘someone’ might well be former Otago genetics student Tamsin Jones, who’s now a Gene Nomenclature Advisor (the name says it all, right?) at the European Bioinformatics Institute.2

At first glance, Tamsin’s role, as part of a seven-strong nomenclature committee, seems straightforward: “We’re looking to give everyone a shared language to work with,” she says.

“For the most part, once people understand why we [the committee] exist, it makes sense,” Tamsin says; indeed, “minimising confusion” is crucial in areas like human health that impact directly on people’s lives.

Yet there’s also much more to it than that.

For example, what if different researchers in different parts of the world independently discover the same new genes? Or if known genes are later found to have other, more significant functions? Who brings all this information together or, as importantly, ensures it’s readily shared with others?

You guessed it: it’s biocurators3 like Tamsin who help collect, annotate and validate the huge volumes of genetic information accumulating in this ever-growing field.

“Essentially, it’s the job of synthesising research-generated data and summarising key findings,” she says. Creating and maintaining databases (e.g., genenames.org) to disseminate this information is also an invaluable part of the biocurator’s role. (While we all appreciate the convenience of information at our fingertips, how many of us pause to consider how it so ‘magically’ appears?) 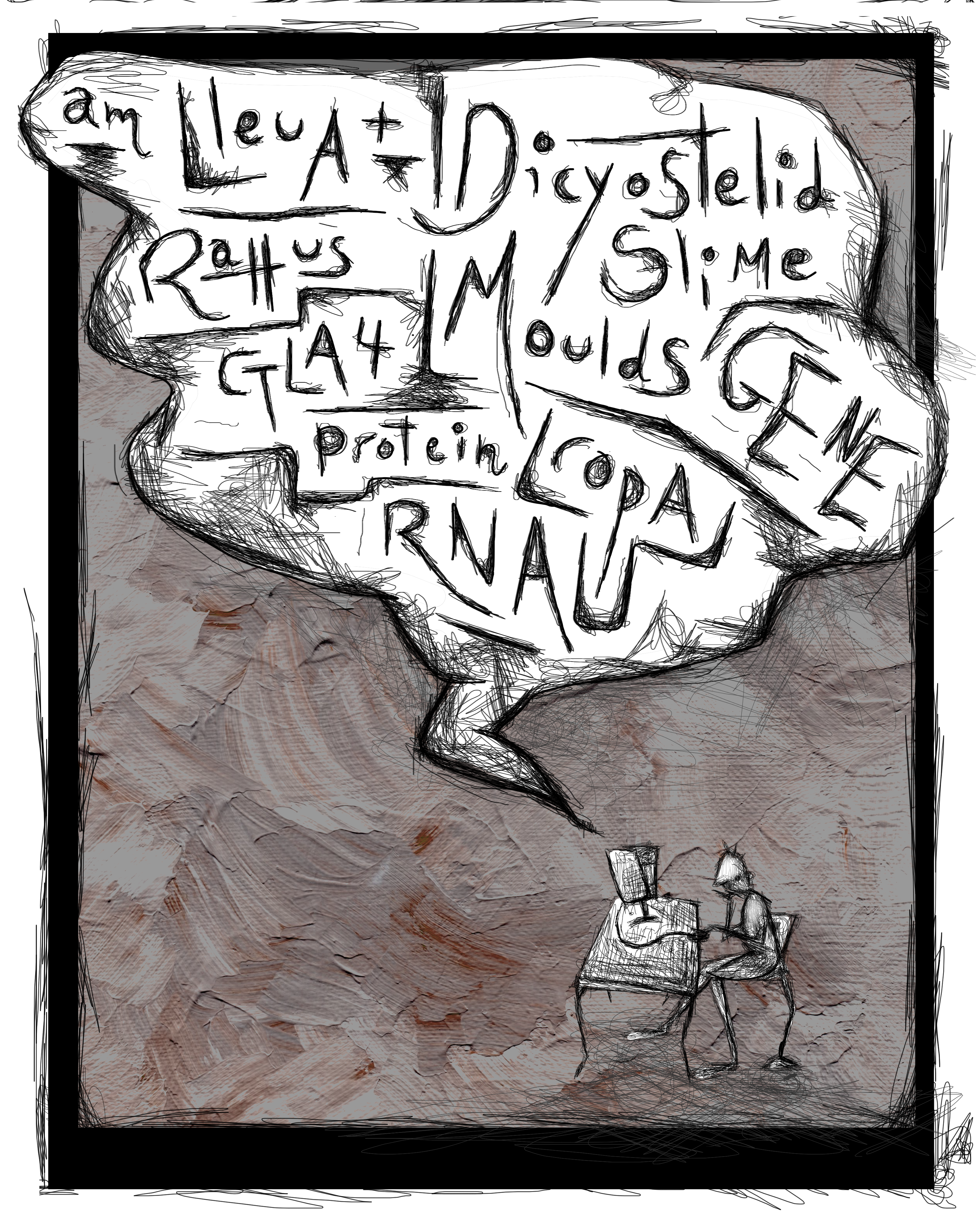 “Someone has to put that data there in the first place,” Tamsin points out. And, she says, they’re always happy to receive feedback and suggestions from researchers and database users.

Yet how did Auckland-born Tamsin end up in such a curious job?

Inspired by the then-on-going Human Genome Project plus the “amazing and exciting” popular science books she read (such as Matt Ridley’s ‘Genome’), she enrolled at Otago to study anatomy and genetics. Next came postgraduate lab work on limb development in frogs before a switch to studying the genetics of insects, initially at Otago and then at grad school Harvard, where she ended up teaching undergraduate genetics.

But she “felt drawn to a biocuration career path” when helping annotate the genomes of insects such as the milkweed bug (the laboratory model for sap-sucking agricultural pests). So when an interesting position came up in Europe, she readily swapped Cambridge, Massachusetts for Cambridge, England—first as the curator of FlyBase (“an amazing resource that summarises all the research on fruit flies) and then in her current role at EBI.

Although the day-to-day job involves a lot of (sometimes “diplomatic”) engagement with researchers, a few oddballs do crop up, Tamsin says. For instance, devising a new symbol for the ‘gastric intrinsic factor’ gene or GIF due to web search confusion with other, non-genetic GIFs; or renaming the inappropriately-labelled ‘DOPEY’ genes after their role in cognitive impairment was recognised.

And it’s the type of work that won’t come to an end any time soon. With the human genome, for instance,  while “we think we have most of the protein coding genes,” that still leaves a vast number “where we don’t yet know their role,” Tamsin says. And then, of course, there’s the non-human world, where historically different naming systems have been used with different species.

Given her wider background in evolutionary biology, therefore, Tamsin’s also taken on the task “of trying to harmonise gene names across vertebrates … to bring them in line with humans”.

With classic Kiwi understatement, she reckons “it would be nice if they [the common genes] all had the same names”.

1 For instance, the gene name ‘cytotoxic T-lymphocyte-associated protein 4’ tells us something useful about its function, while the corresponding symbol, CTLA4, is much easier to say.

3 Talking of names, what a wonderful one biocurator is—literally a ‘custodian of life’. And it’s a sign of the newness of the field that the term was only coined around 2006.