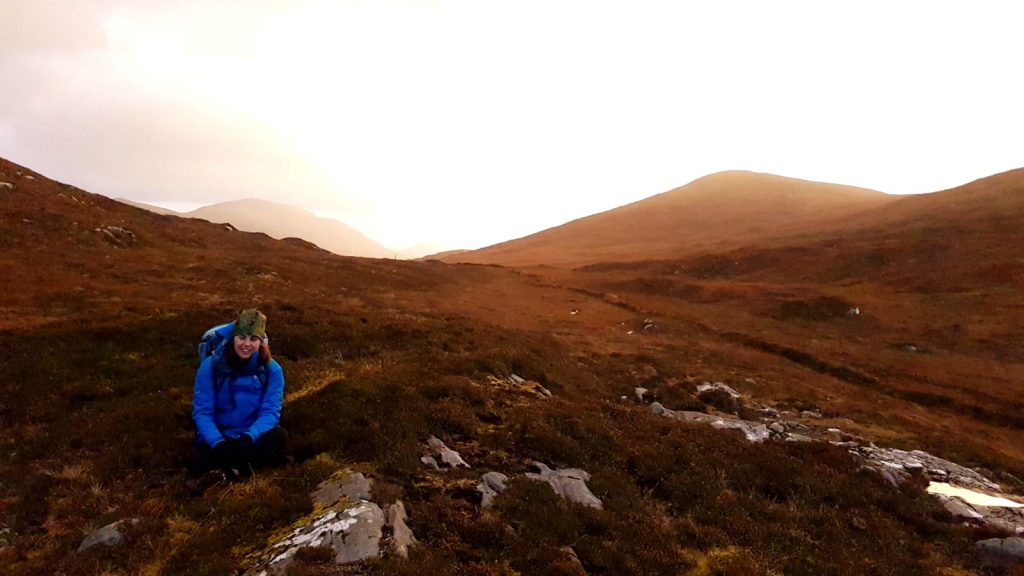 A resident colony of South American opossums is not what you’d expect to find in the imposing-sounding Francis Crick Institute in the heart of London.

Yet the institute (named after the Nobel Prize-winning co-discoverer of DNA’s double helix) is also home to Otago genetics graduate Bryony Leeke, who reckons “the Crick” is nothing like most people’s image of a genetics laboratory. 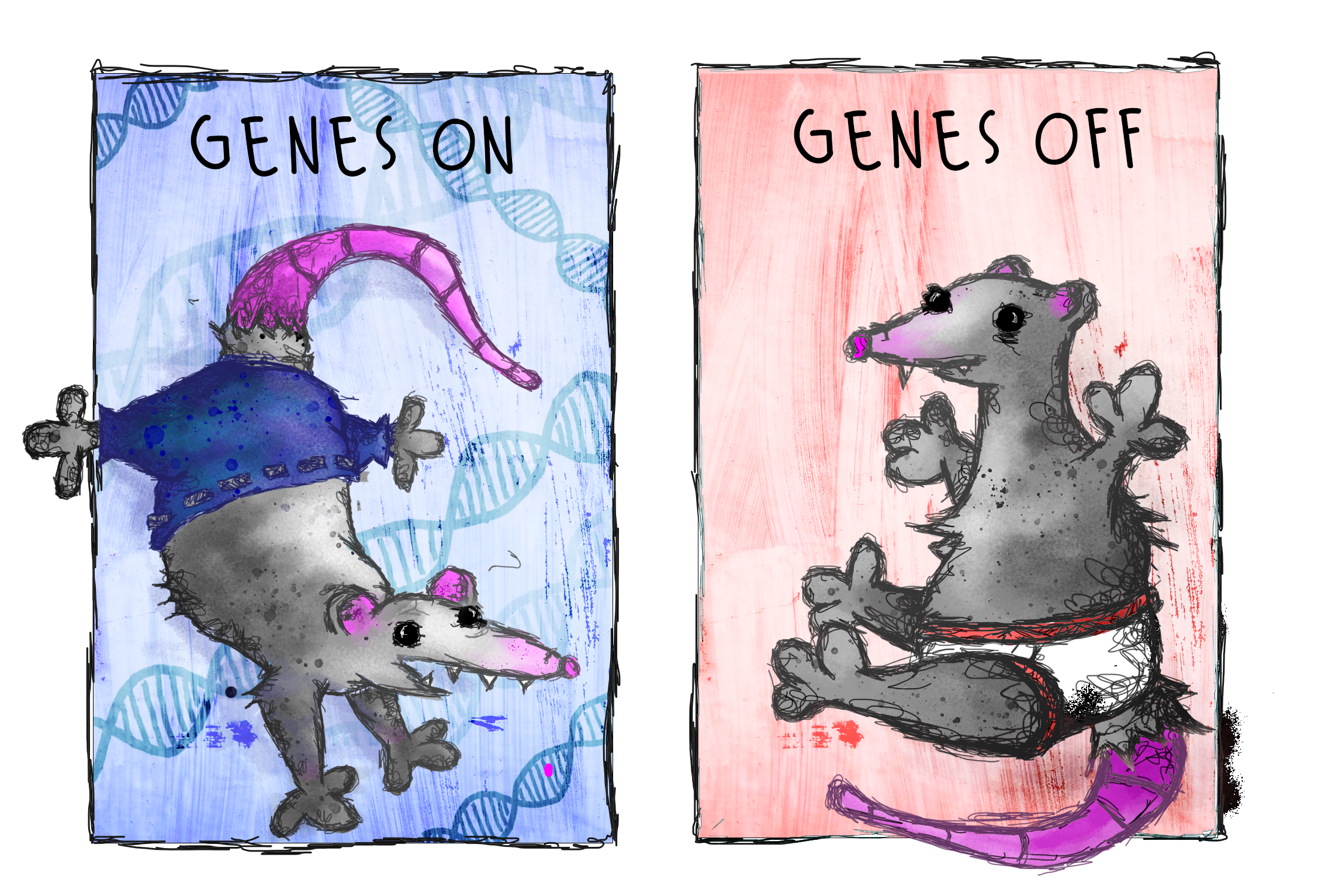 According to Bryony, it’s full of an amazing array of international researchers, working on an incredible range of projects. (And this, of course, includes a typical down-to-earth friendly Kiwi like Bryony herself!) 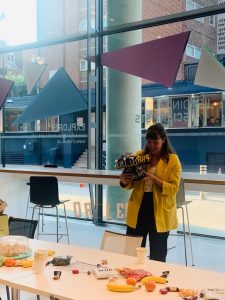 As for the opossums: Bryony’s just completed her PhD investigating the embryonic development of these South American marsupials (a distant relative of New Zealand’s own introduced possums). While it’s been mainly pure research—“finding out how nature works”—studies like this do have important practical spin-offs, Bryony says.

For example, as many diseases are now thought to be the result of the wrong genes being turned on or off, she explains, a greater understanding “of how genes are being controlled in development” has crucial implications for human health.

Indeed, Bryony’s next position will be as a postdoctoral researcher at the London Institute of Medical Science, investigating how early development is genetically controlled and, in particular, how an embryo ‘knows’ when and how to turn on specific genes.

However, working in a prestigious international genetics lab was not really on Bryony’s radar when she first enrolled for a zoology and genetics degree at Otago. Indeed, tracing the route Bryony followed to the Crick is almost a metaphorical mirror of the developmental pathways she’s ended up studying. 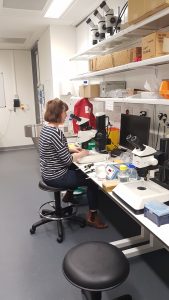 There were, for instance, clear genetic and environmental influences in her early life. Originally from Porirua, Bryony obviously inherited her parents’ love of the great outdoors, including annual family tramps up the Orongorongo Valley near Wellington at Christmas. This early exposure to nature—plus an inspirational biology teacher at high school—naturally led her towards the life sciences at university.

At this stage, though, she didn’t yet have a specific career goal in mind. “I was curiosity-driven, studying science simply for the sake of it,” she says. (Metaphorically, you might say she was still at the ‘pluripotent’ stage, capable of heading in any number of directions.)

But her next major inspiration came when she chose to focus on genetics for her Honours year. “The awesome thing was the researchers from different disciplines and the cross-specialism exposure” she says. “It’s what made me want to go on with genetics.” 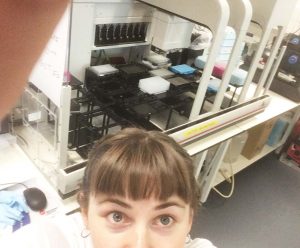 A research project working on gene expression in zebrafish quickly followed, in a lab overseen by Professor Julia Horsfield. The next pivotal moment came during a ‘coffee with the boss’, Julia’s regular informal get-togethers with individual junior researchers. With Bryony toying with the idea of becoming a teacher, Julia encouraged her instead to carry on with genetics and then make a decision. It proved good advice (again, like a metaphorical intervention in early development).

After “loads more lab work”, Bryony started seriously thinking about a PhD overseas—“partly for the adventure, and partly to expand experiences and opportunities,” she says

Already aware of “the then-being-built” Francis Crick Institute (this was in 2015), she applied for a position—and, after an “intense but fun selection process” in London, was accepted. And the rest, as they say, is history. Well, not really: who knows what new pathways may open in Bryony’s developing genetics career.

Yet while it’s already taken her in unimagined directions—“I thought I’d be doing something more outdoorsy, but I’ve found molecular biology so fascinating”—Bryony does have one eventual goal in mind: “I’d love to end up back in New Zealand.”

Good on ya, mate!