This blog is part of the Public Health Solutions series looking at effective public health measures to reduce demand on healthcare quickly. This blog looks at solutions to reducing alcohol-related harm through policies on alcohol tax, availability and marketing. 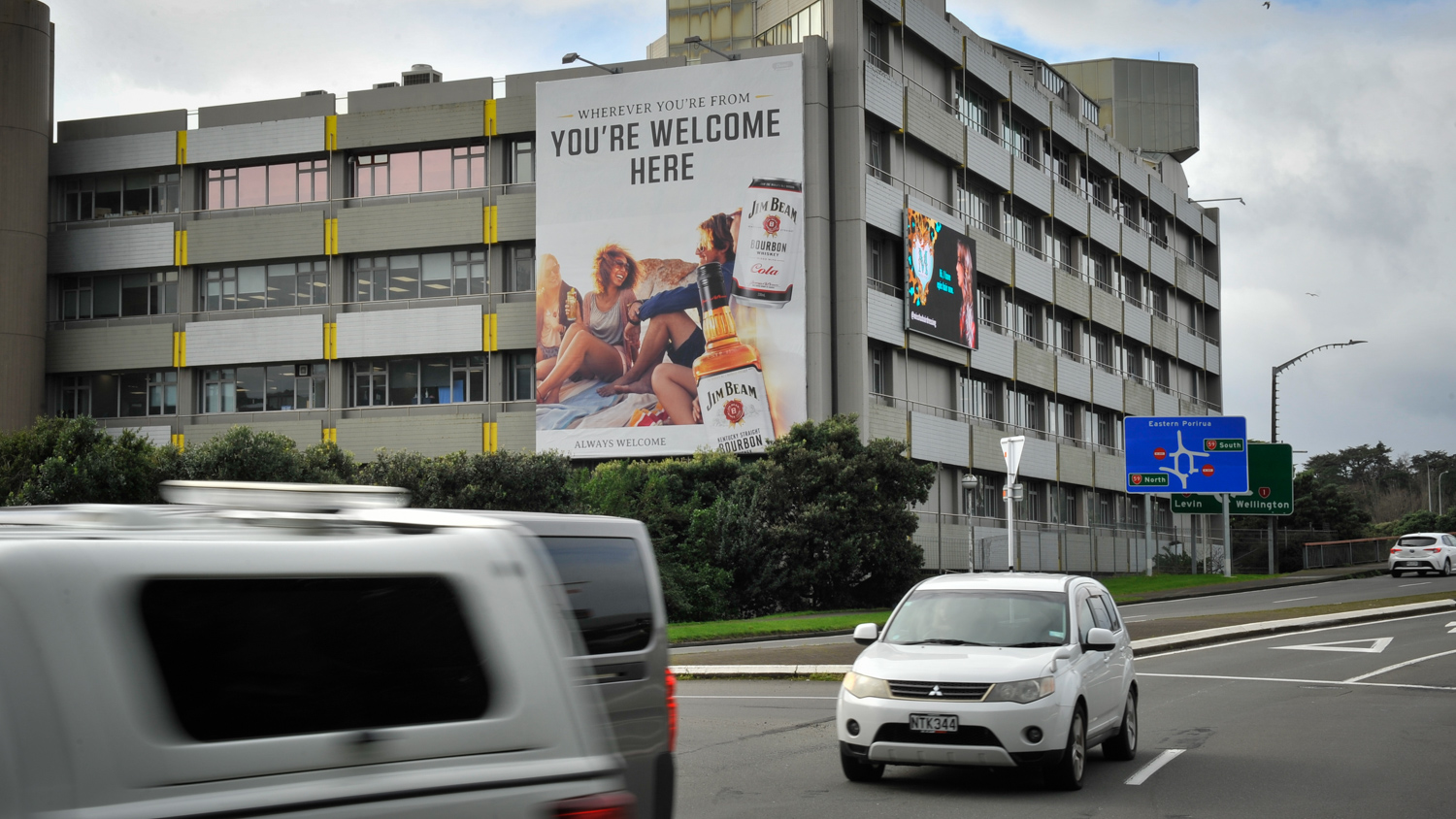 The Advertising Standards Authority (ASA) has just released the report on its review of their Code for Advertising and Promotion of Alcohol. The ASA is an industry body which develops the voluntary codes that set the standard for advertising of alcohol, and also adjudicates on complaints made by the public when advertisers breach the code. The ASA exemplifies both an ineffective approach to protection of the population from harm, and an explicit commercial conflict of interest. In this blog, the case for regulation of alcohol marketing and the need for urgency is made, and ways forward are described.