The NZ Government’s Discussion Document outlines an Action Plan for the Smokefree Aotearoa 2025 goal and proposes substantially reducing the number of retailers selling tobacco. In this blog, we examine arguments that interest groups have advanced to oppose these proposals and review the evidence relating to those claims. We find that predictions of dire economic consequences for small retailers are not consistent with independent research evidence and may serve to advance tobacco companies’ interests.

Achieving a substantial reduction in the number of outlets selling tobacco is likely to improve population health and decrease health inequities by reducing smoking uptake and creating environments that support quitting (see earlier blog here). The Government’s proposals aim to address the glaring anomaly that allows a consumer product as deadly and addictive as tobacco, which causes death on an unprecedented scale, to be sold anywhere and by anyone. No sooner had the Government proposed reducing tobacco retail availability, than interest groups claimed dire consequences would follow (e.g. here and here) using well-rehearsed arguments advanced whenever a proposal is made to address the widespread availability of tobacco products. 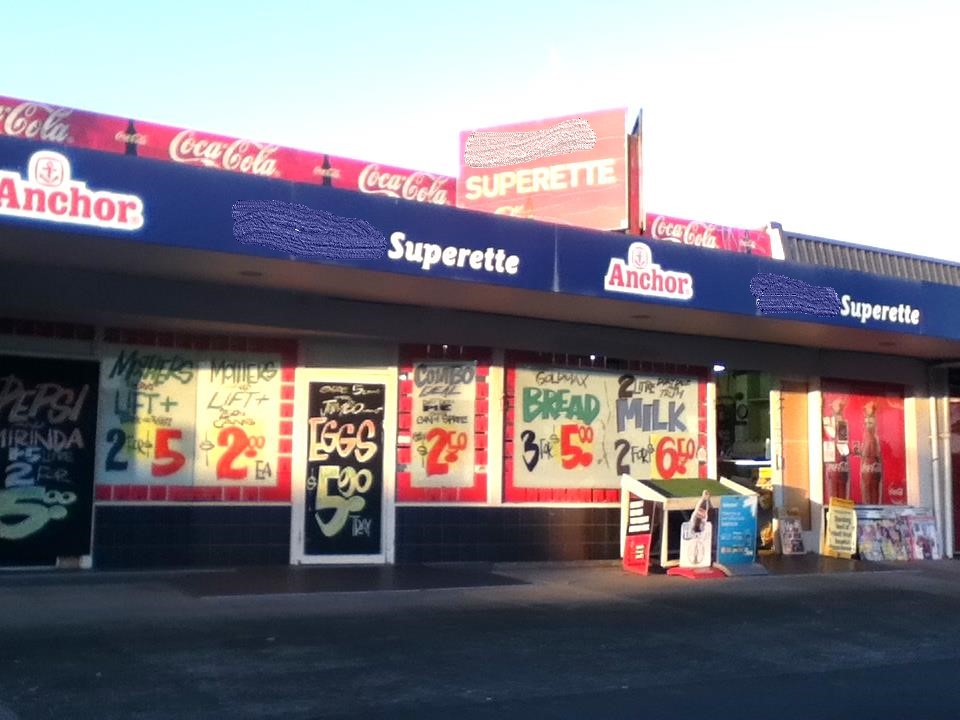 What are the main arguments advanced?

The main argument put forward concerns the potential economic impact on small retailers if they were no longer able to sell tobacco. The NZ Association of Convenience Stores (NZACS) has previously claimed tobacco accounts for up to 40 per cent of sales at convenience stores, while another retail business advocate has more recently alleged that nearly half of an average dairy’s revenue comes from tobacco sales alone. These arguments have been accompanied by predictions that removing such turnover could be “fatal” for those businesses. Opponents of retail reductions claim that people who go to dairies to buy cigarettes typically spend money on other things, such as groceries or treats. Tobacco companies also propagate this claim; for example, Imperial Tobacco sent material stating that tobacco “attracts shoppers to your store” and “adult smokers don’t just buy tobacco products. Their basket spend is more than twice as much as the average convenience shopper per year” [1] to UK retailers.

Independent research evidence does not support these claims

Most transactions in small retailers do not involve tobacco and when tobacco is purchased, it is most commonly purchased as a single item, without additional groceries or snacks [2-5]. An intercept survey of customers exiting convenience stores in Dunedin found that only 14% of transactions contained tobacco, and most tobacco purchasers bought only tobacco; only 5% of all transactions included tobacco and an additional non-tobacco item [4]. This research was later scaled up and repeated in Wellington and Auckland with remarkably similar results: 14% of transactions contained tobacco, and just 6% of all transactions included both tobacco and non-tobacco [3]. These data suggest that while some people who buy tobacco from a dairy might also buy snacks or grocery items, this purchase pattern is uncommon, and these purchases account for only a small proportion of total purchases. Research conducted outside convenience stores in the US and Australia [2, 5] supports these NZ findings.

Arguments about the importance of tobacco to small retailers rarely acknowledge the very low profit margins retailers receive from tobacco products [6, 7]. Estimates suggest that the margin on tobacco products is around 6% compared to an average of 24% for the other convenience products [1]. Further, a UK estimate suggests the average weekly profit made by small retailers on tobacco products is 1.6% of total sales income (whereas profit from non-tobacco products is 17.6% of sales income) [1]. So while small retailers typically make only modest profits from selling tobacco [1, 6], the profits for tobacco companies are vast [8]. Re-allocating the physical retail space used for tobacco products to suppliers of higher profit products, could result in greater profitability for retailers [9]. As well as providing low returns, tobacco is an expensive product to stock [1] and imposes costs not associated with other products. For example, concerns about crime have led some retailers to install surveillance and security systems, all of which further increase the costs of selling tobacco.

Removing tobacco from convenience stores could alleviate risk of crime

Media reports of tobacco thefts from convenience stores, including some with life-threatening violence, have been prevalent in recent years creating a widely held perception that such crimes are increasing. Retailer associations have asserted that this perception is correct, despite the lack of evidence to test this assertion, and have attributed the claimed rise in retail thefts to increases in tobacco taxation [10]. A Crime Prevention Group set up “to advocate for dairies after robberies increased” initially called for a complete ban on cigarette sales to protect dairy owners, reportedly stating “the Government should stop the sale of cigarettes in New Zealand”.  Somewhat inconsistently, the Crime Prevention Group’s position has since changed, and the Group has now vocally opposed the Government’s proposals to reduce tobacco availability. Yet rather than “punish” dairy owners, as the Crime Prevention Group claims, removing tobacco from convenience stores would likely reduce crime, improve retailers’ safety, and reduce the costs (both personal and economic) of selling this product.

Whose interests do these arguments represent?

Given that achieving widespread distribution is a crucial means of marketing a product, it serves tobacco companies’ interests to maintain the status quo and oppose measures to reduce tobacco availability. Analysing whether arguments against the Government’s proposals are tainted by Big Tobacco’s interests is important to assess whose voice is advancing particular positions.

The NZ Association of Convenience Stores (NZACS) is an industry group that represents Imperial Tobacco and British American Tobacco (BAT), among numerous other major multinational corporations. Collectively, evidence concerning NZACS’ membership, governance and activities strongly suggests that lobbying against tobacco control policies has been a core function of the group, which is consistent with NZACS acting as an advocate for the interests of the tobacco industry. Tobacco companies have been and are major players within the NZACS; for example, Imperial Tobacco and BAT have been “premier members” since 2007 [11]. An Imperial Tobacco representative appears to have had a position on the governance team throughout the NZACS’s existence [e.g. 12, 13, 14], and Imperial’s Head of Sales was the Association’s Vice Chair between 2013 and 2018 [15, 16]. In 2016, the NZACS Chair reported that “the main benefit of being a member of NZACS is the access that we have built up to Ministers, government departments, those that make the laws that control our actions with our customers, and the media” and that “most of our effort in past years has been towards tobacco” [17]. Indeed, past media statements issued by NZACS appear almost exclusively concerned with opposing tobacco control policies.

While the NZACS has apparently worked to present a unified view of small retailers opposed to tobacco control measures, the evidence suggests this depiction is inaccurate. Firstly, according to media reports, NZACS does not have independent small retailers as members, rather it represents service stations and chain convenience stores in addition to its corporate members [18, 19]. Secondly, research carried out with independent small retailers suggests many would prefer not to sell tobacco, and would accept a policy that removed tobacco from their stores, so long as the policy was implemented equitably across all retailers [6, 7, 9]. Given its history and composition, it appears likely that the NZACS represents and advances the interests of its tobacco industry members rather than small retailers.

The NZ Government’s bold and world-leading proposals to reduce tobacco retail availability give us a realistic prospect of achieving the Smokefree 2025 goal. Independent evidence suggests retail associations have exaggerated claims of tobacco’s importance to small retailers; this evidence casts doubt on claims that most small retailers rely on being able to sell tobacco. Unlike tobacco companies, many retailers could benefit from reductions in tobacco availability, which would reduce their risk from crime and provide them with opportunities to transition to products that make stronger contributions to their businesses and their communities.