With all the talk about Dunedin winning the fast broadband competition to become New Zealand’s first gigatown, my unplugged brain had to search back to remember how ‘wireless’ used to be what people called the radio.

Almost 80 years ago now, the city got its first wireless mast and a recent donation of photographs (ref.code P2015-004/1) documents its instalment by Hillside Workshops staff on the hill at Highcliff in 1936.

Poet and founding Landfall editor, Charles Brasch noted the advance in his memoirs. He returned to Dunedin in 1938 to find ‘The view had changed, in six years.  The harbour waterfront, before you reached the wharves, was now decorated with groups of huge light-silver oil drums announcing in giant letters EUROPA, PLUME, SHELL.  At first sight I thought : Hideous! but then began to like them, although they gave the waterfront the air of a Near Eastern port.  Two tall wireless masts had been set up on the highest near point of the Peninsula, beyond Highcliff….’ (Indirections, p.296)

The following sequence of photographs shows the setting up of the first wireless mast. 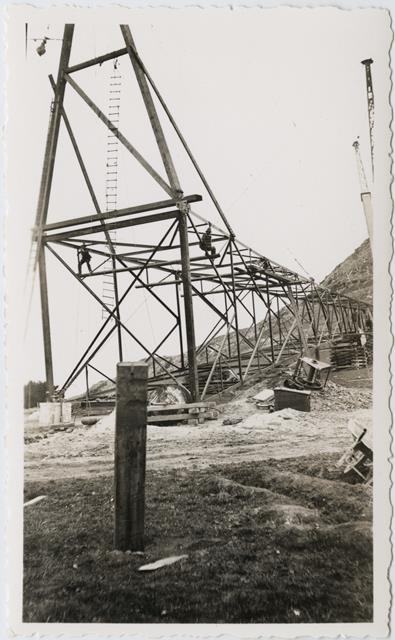 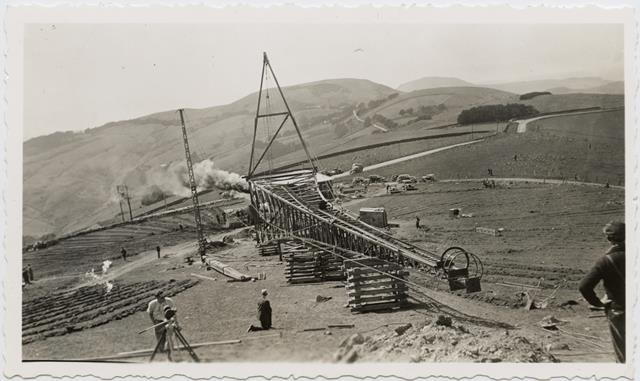 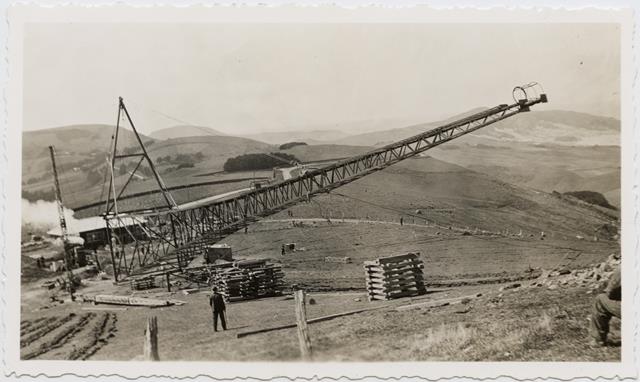 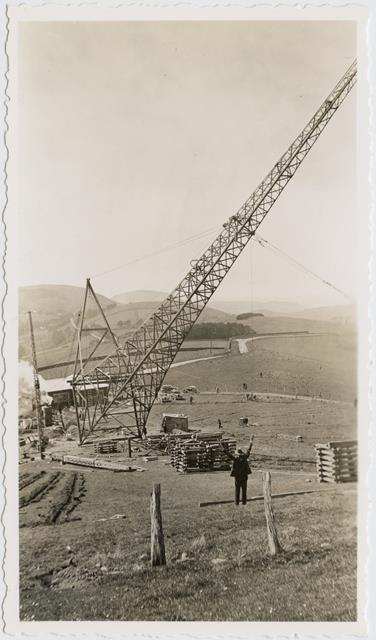 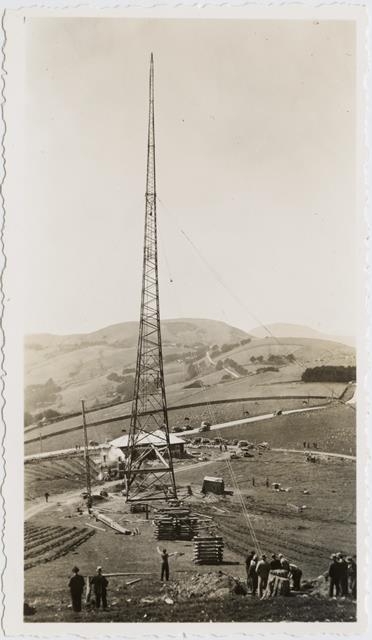 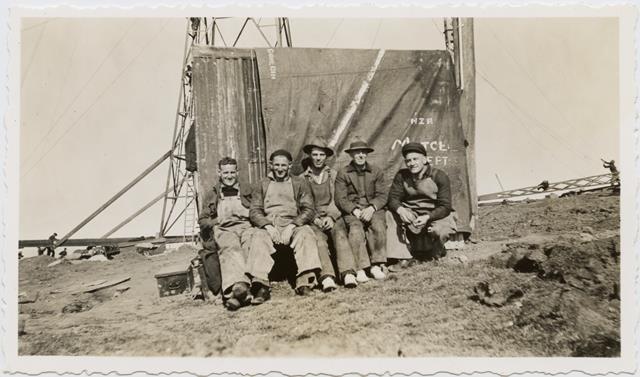 This entry was posted in Acquisitions, Historical photographs by Anna Blackman. Bookmark the permalink.