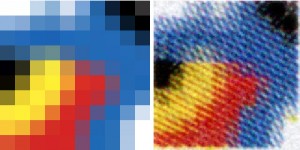 Sometimes we use the same symbols over and over in different documents. It might be easiest with some of these symbols to store them in a ‘symbols’ document. You should use the native format for whatever software you are using, i.e. if using illustrator use an .ai file. You could store this symbols document on the desktop.

Why use this approach?

Most software has more sophisticated ways to store symbols, the downside to these are that they are a little complicated. This approach is super simple. 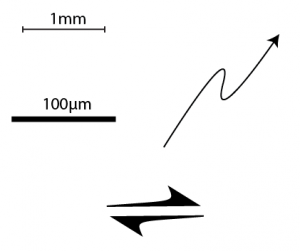 Some symbols that I commonly use, and copy to new documents.

This is my first post. This blog will be used for disseminating information primarily for geology department staff and students. Find out more about this blog. I hope to have posts with illustration and GIS tips and tricks and announce upgrades and changes to equipment and software etc. around the department.