An interesting audit of orthopaedic injuries in the far South published in a recent NZMJ. One of the authors is the current Chair of the Division of Rural Hospital Medicine (Jennifer Keys). The authors found that overseas visitors cost the DHB a lot of extra money when they fall off or over things. It would be interesting to examine the extra workload these injuries have on the rural health services closer to the ‘action’.

Suspect on balance the tourist dollars in far outweigh any extra health costs incurred – as I think we are finding out!

The purpose of this study is to audit the numbers of non-residents requiring orthopaedic admission to Dunedin and Southland Hospitals and determine the effects of increasing tourist numbers on healthcare resources.

All non-resident orthopaedic admissions to Dunedin Hospital from January 2005 to December 2017 and Invercargill Hospital from January 2011 to December 2017 were analysed with respect to country of residence, mechanism of injury, primary diagnosis and case weights consumed. The results were combined with figures from 1997–2004 to give a 21-year series for Dunedin Hospital.

Increasing tourist numbers have resulted in an increase number of orthopaedic admissions to Dunedin Hospital over the last two decades although it remains a small proportion of the total workload. Southland Hospital is relatively more affected. These patients represent an annual cost in excess of $1,000,000 to Southern DHB. 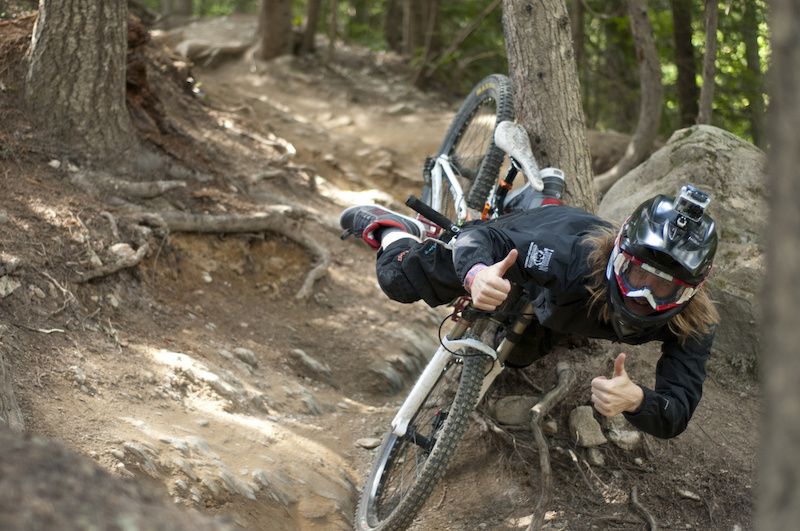 Rider unknown. Too much hair for Garry…

This entry was posted in Hot off the press by Rory. Bookmark the permalink.