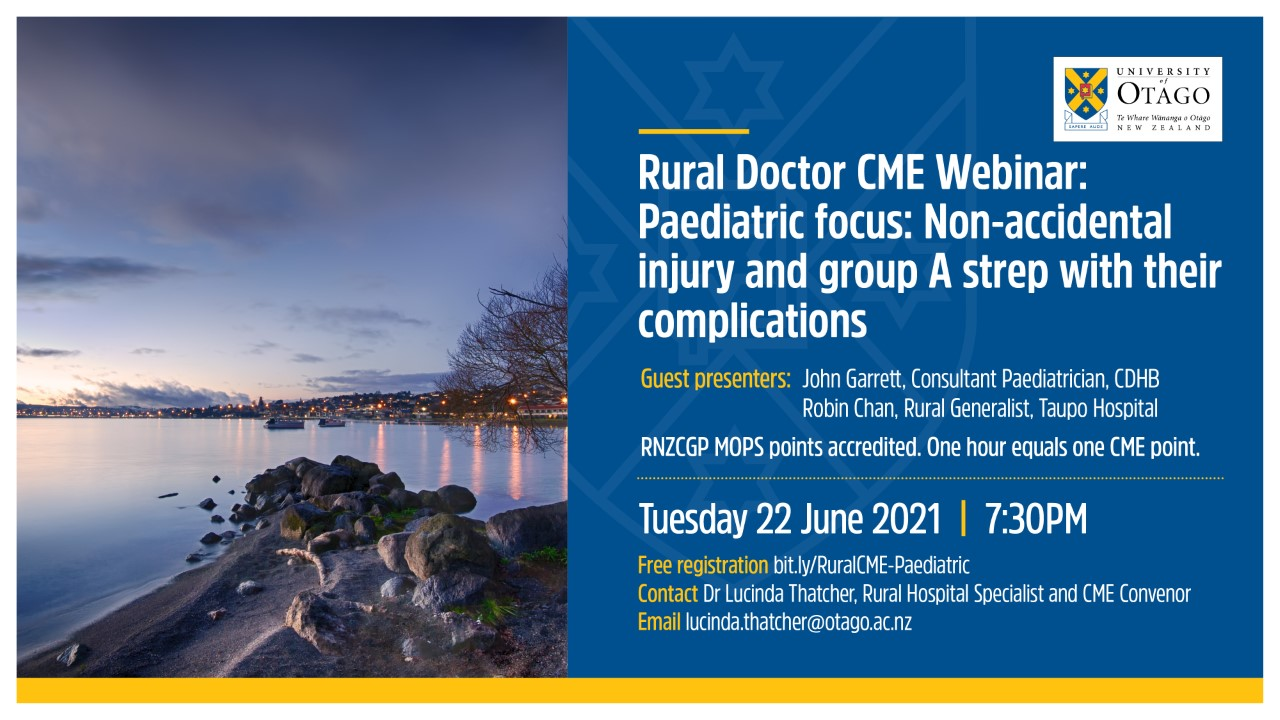 Apologies for missing this.

The Division of Rural Hospital Medicine and Uni. Otago are considering setting up a postgraduate society and we are keen to get feedback on the idea.

Why do we need a rural postgraduate society?

The Division and the University have been running CME targeted at the educational needs of rural clinicians (and delivered by rural clinicians who understand those needs).  Some of these, such as the RiSC courses and the annual CME workshop, have a fee associated with them, but as many as possible are free and open to everyone. This includes the articles on Leaning on Fence Posts, the webinars and the podcasts. These have proven very popular. Leaning on Fence Posts get up to 100 visits per week and average webinar attendance is around 60 people. We need to find other ways of resourcing these activities if we and to ensure sustainability and see them grow.

Some of us have good access to CME funds but there is big variation in our ability to pay for CME. A postgraduate society could be a way of those with CME allowances (who maybe are having second thoughts about European cardiology conferences) to use some of it to support home grown open access  CME for ourselves and the whole rural health professionals community.

How would a rural postgraduate society work?

Membership would be entirely voluntary. It would be a non profit making society governed by its members and would support the current CME activities and grow new ones. Members would likely be offered a discount course fees but the majority of the funds would be used for open access CME.

Please click here to let us know what you think!

Check out Island Docs, which is run by Robin Chan. We will cross-link relevant content, like Kotahitanga – a journal club publication for Emergency Departments. and a video on the agitated patient (starring JW – if that’s not reason enough to watch). 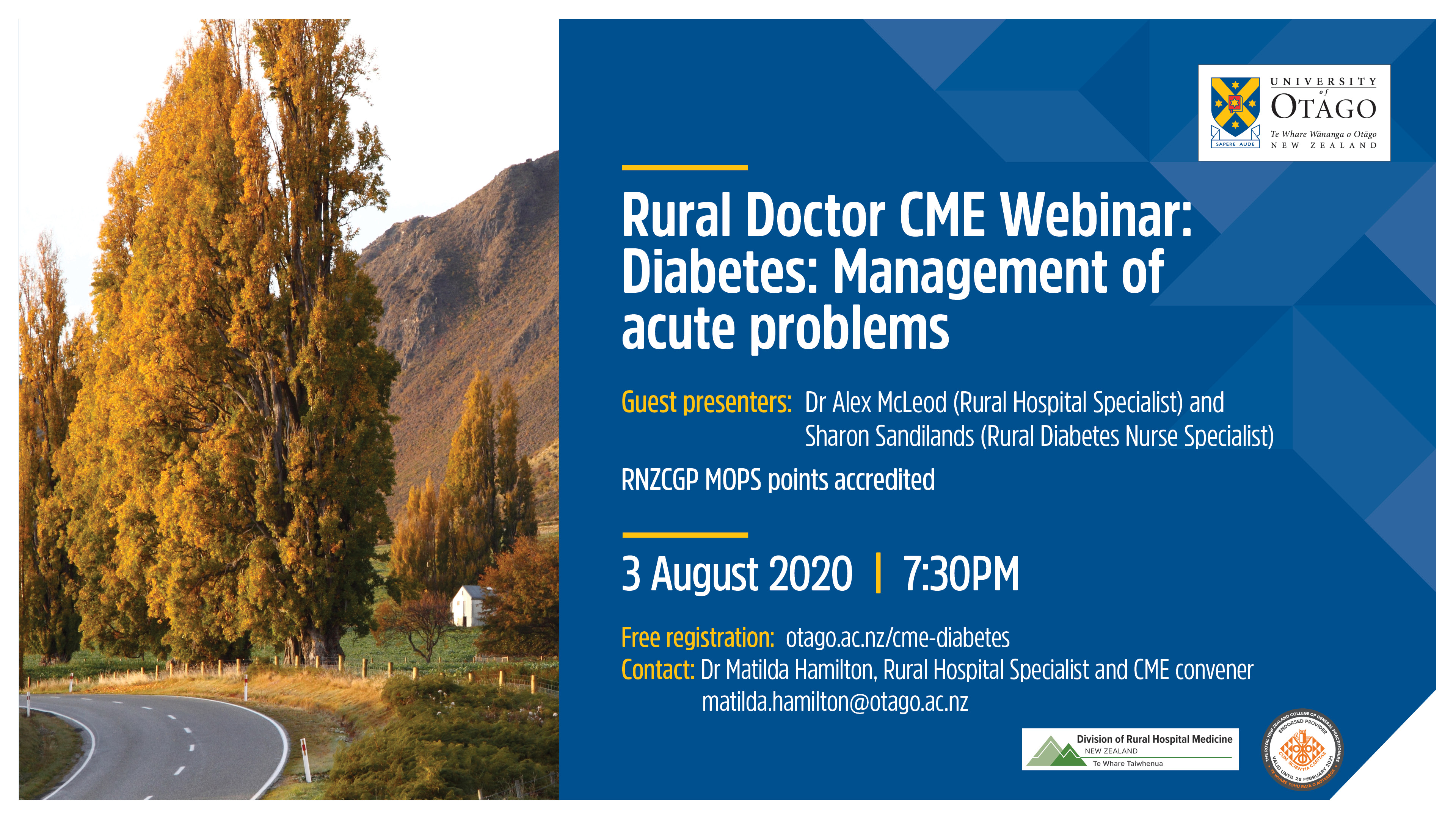 Go to otago.ac.nz/cme-diabetes to register.

We are seeking rural hospital senior medical officers to undertake a short interview about their experiences working clinically during COVID-19 pandemic/lockdown. Ideally we are seeking doctors who were working clinically in NZ rural hospitals. If you are interested please click on the following link to read the information sheet and consent form.

Go to otago.ac.nz/cme-diabetes to register.

Matilda hosts Teddy Wu, a stroke neurologist from Christchurch, and Steve Withington, rural hospital doctor and general physician from Ashburton, in this Webinar.

Medical RiSC is a course run by the University of Otago Rural Postgraduate Programme. Designed specifically for interprofessional rural hospital teams in New Zealand, it is an immersive three-day course that focuses on emergency medical care using highly realistic skills simulations and workshops.
We are inviting rural hospital doctors, nurses, paramedics and rural GPs to attend and extend their clinical knowledge and skills for medical emergency management. 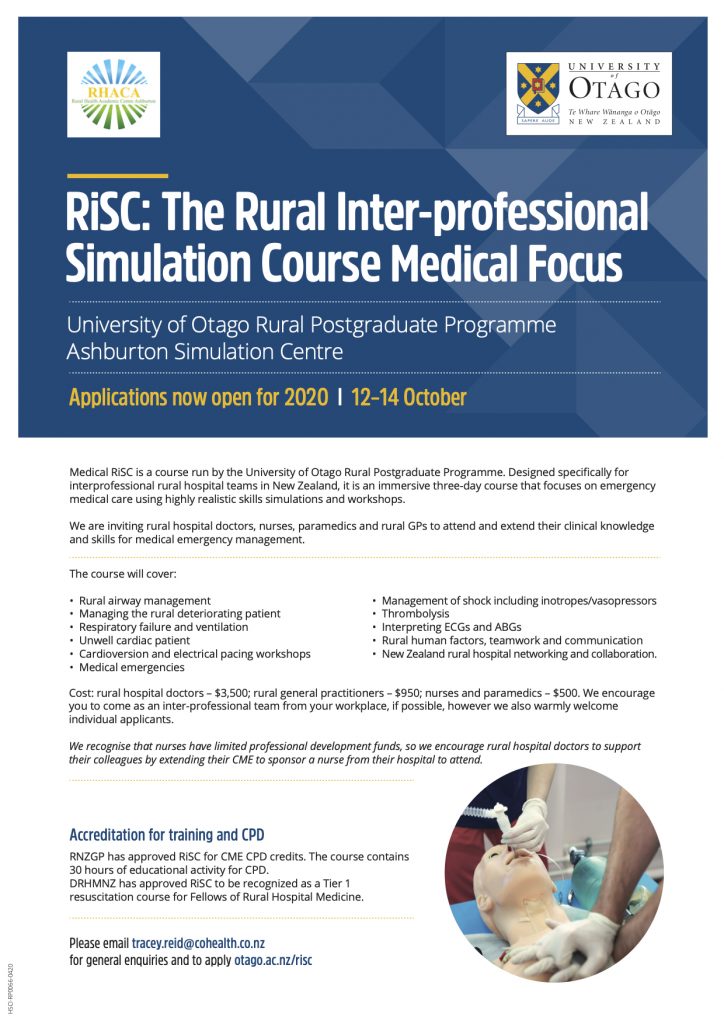 Is looking to be a great course!

Sign up your team or attend as an individual! 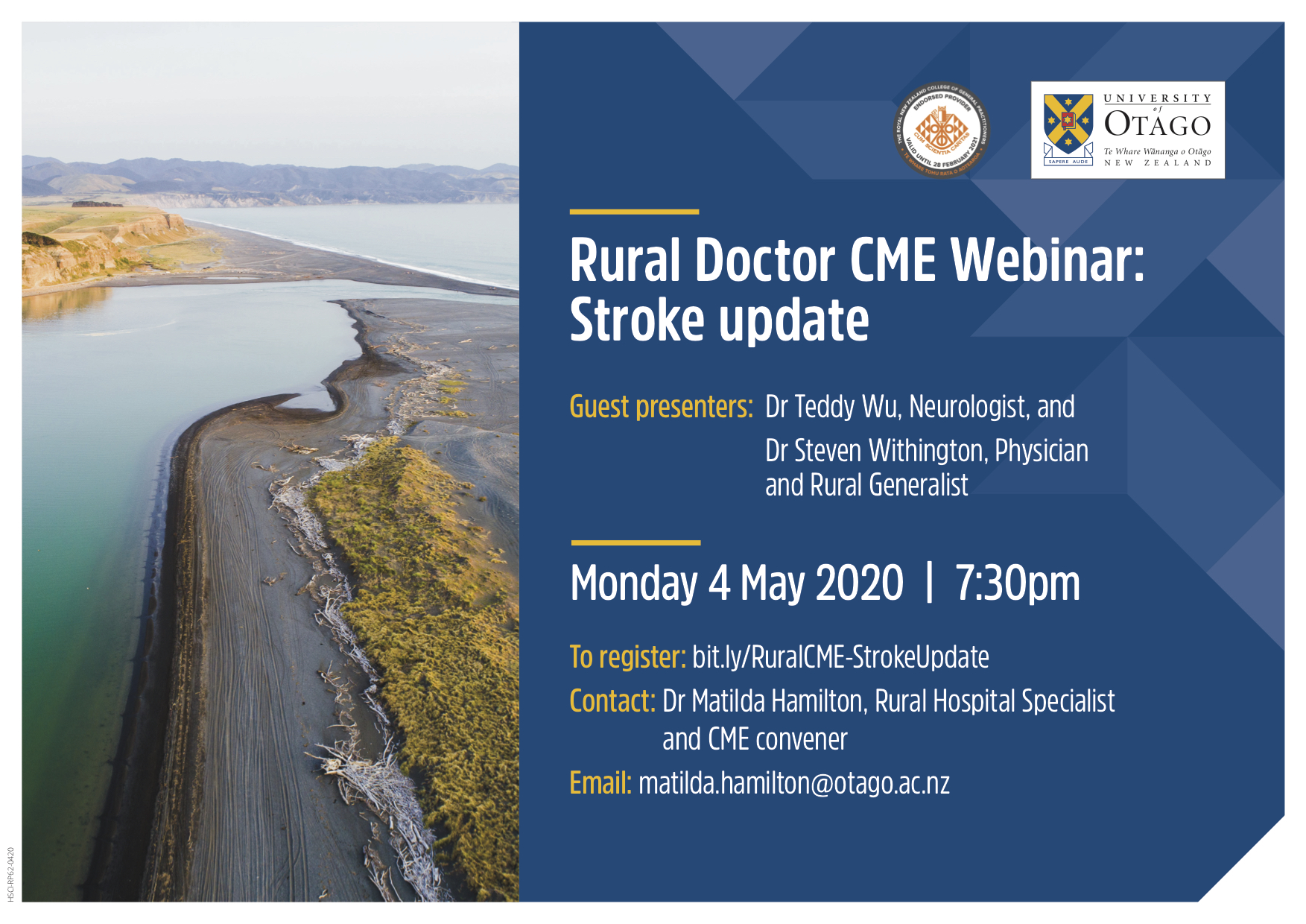 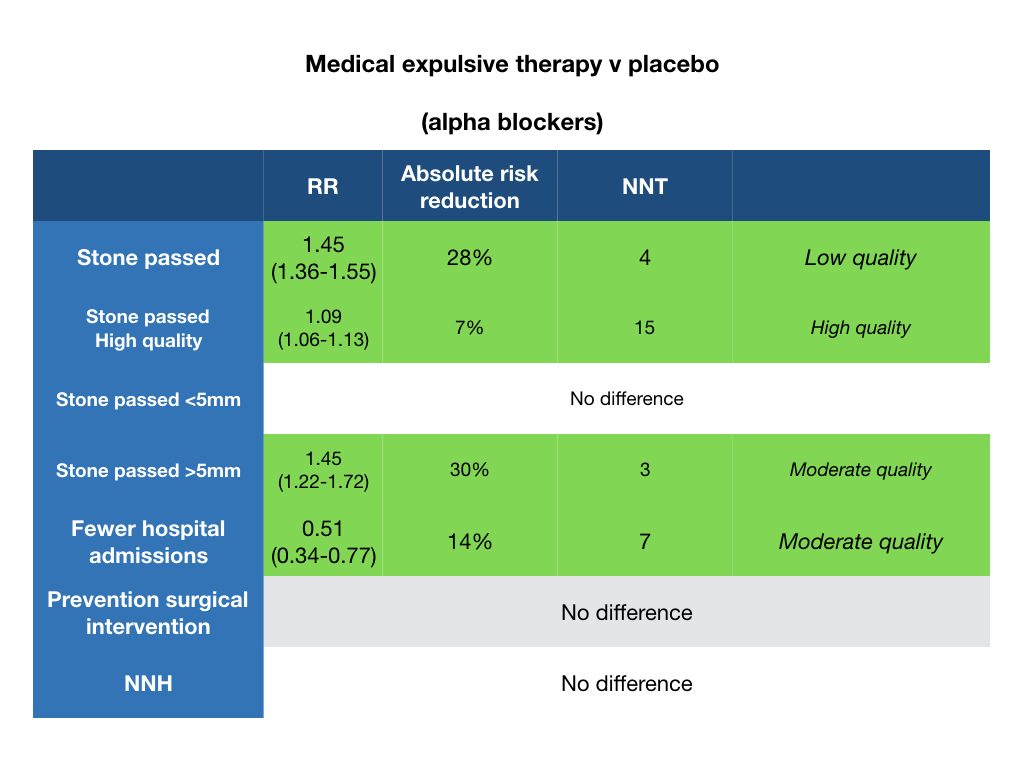