The GCH is a rural-urban geographic classification designed to allow New Zealand’s health researchers and policy makers to accurately monitor rural-urban variations in health outcomes. The GCH classifies all areas of Aotearoa New Zealand as rural or urban according to their proximity to larger urban areas with respect to health.

The GCH is comprised of five categories, two urban and three rural, that reflect degrees of reducing urban influence and increasing rurality. The GCH applies these categories to all of New Zealand’s Statistical Area 1s (SA1s, small statistical areas which are the output geography for population data) on a scale from ‘Urban 1’ to ‘Urban 2’ based on population size, and from “Rural 1’ to ‘Rural 3’ based on drive time to their closest major, large, medium, and small1 urban areas.

The population and drive time thresholds used in the GCH were developed from a health perspective; the nature of the functional relationships between urban areas and rural surrounds considered through a health lens. The quantitative and qualitative (‘on-the-ground’)  validity of the GCH were tested in partnership with the Ministry of Health’s National Rural Health Advisory Group (NRHAG) and a wide range of rural health stakeholders.

In its self the GCH is not a formula for the allocation of healthcare resources, and is not a  healthcare accessibility index.

Please view the current publications and other interest articles on the Publications page or click below:

Please view these maps in a PDF file format on the GCH maps page or click below: 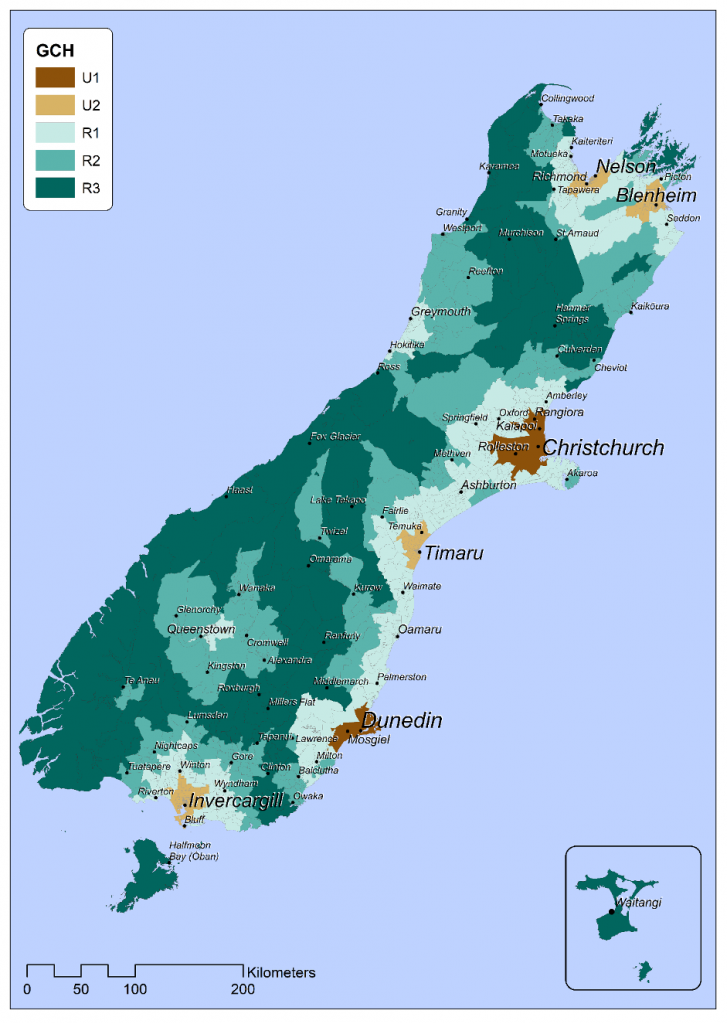 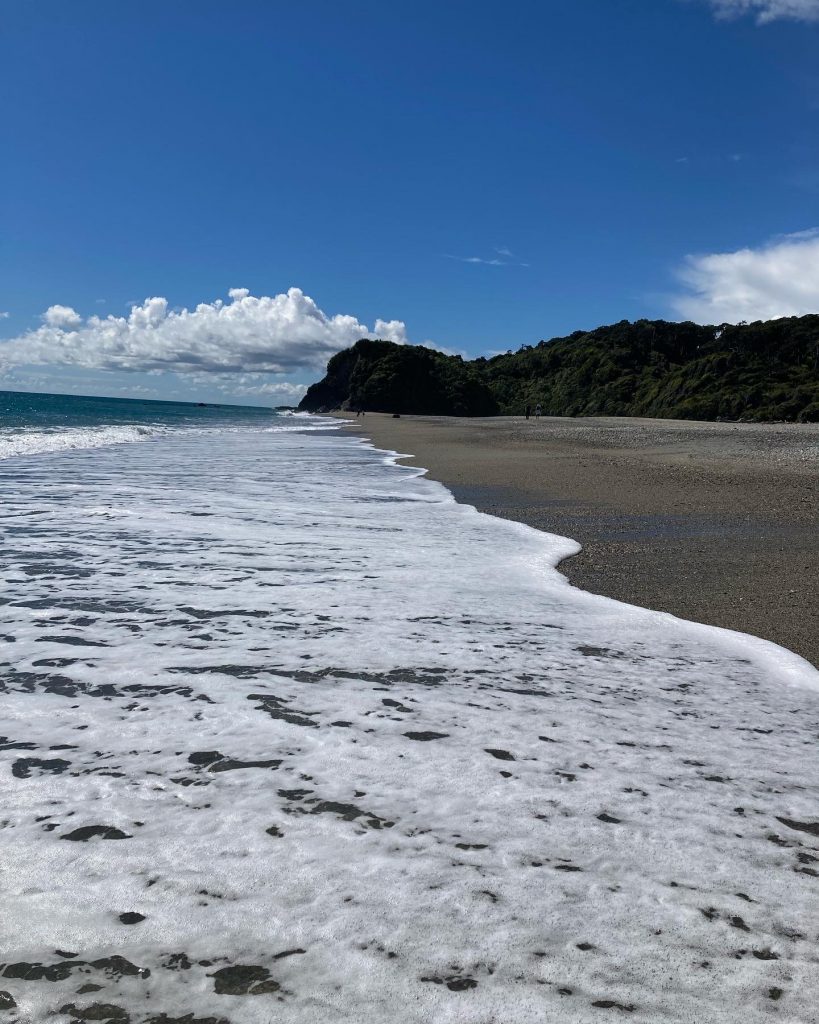 Beach on the West Coast near Haast