In this time of Covid-19, helping people who smoke to quit their addiction has an even greater importance. Smokers are more vulnerable to many harmful health effects, including severe effects from the virus. Policies that support people who smoke to be smokefree would also increase the discretionary income of many of those most affected by the Covid-driven recession. We looked at the policies of seven New Zealand political parties and found that they are largely ignoring the strategies that would help smokers to become free of their nicotine addiction.

Most New Zealanders who smoke regret starting smoking and most want to quit.1 Being an ex-smoker decreases a huge range of respiratory, cardiovascular and other health conditions and is also likely to make people less vulnerable to severe Covid-19 infection.2-5 Decreased household expenditure on tobacco will help those groups (i.e., low-income) most affected by the Covid-driven recession. Helping people avoid becoming smokers will also help them, now and far into the future. 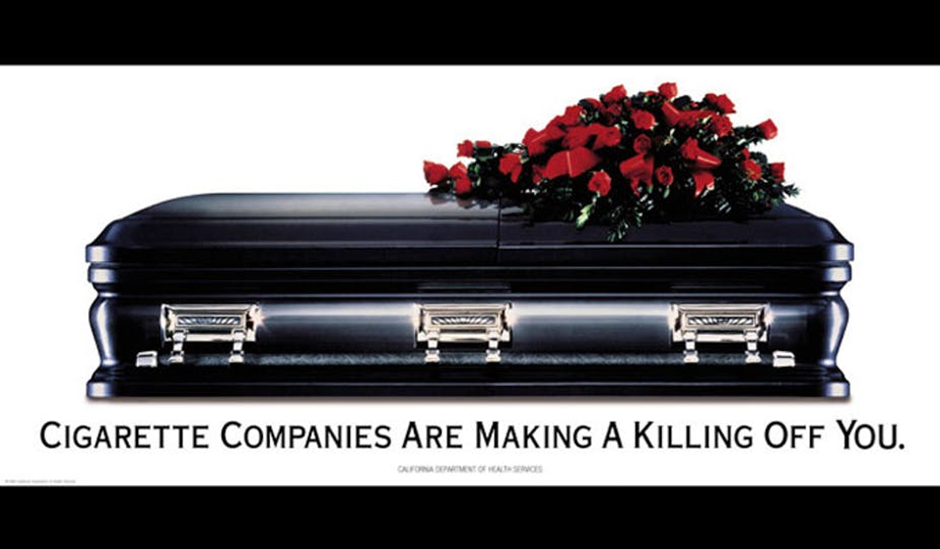 The evidence of political party commitment to a smokefree goal

Since 2011, NZ governments have had an ‘aspirational’ goal to reduce smoking prevalence and tobacco availability to minimal levels (minimal smoking prevalence often defined as less than 5%) by 2025.6 Since outlining the goal, insufficient smokefree work has been done by governments,7 8 and no government has produced a plan to detail how this goal will be realised. We found nothing in the current statements of seven of the NZ political parties’ (Labour, National, ACT, Greens, NZ First, Māori and TOP) with details of such a plan.

Of the seven parties whose policies we examined, we found little or no specific detail about deterring people from starting or encouraging them to quit their nicotine addiction. The most specific were the Greens and New Zealand First.

The Greens say that they would work to achieve the Smokefree 2025 goal by ‘further extension of the Smokefree Environments Act … further taxation increases’ and ‘other restrictions on the supply side, such as a register of approved tobacco retailers.’

New Zealand First say that they ‘would look at subsidising alternatives to help long term smokers quit … lower tobacco excise so that the average pack of cigarettes is no more than $20, [and] remove tax from smoking cessation tools’. A similar tax reduction policy in Canada resulted in disastrous increases in smoking by teenagers,9 and would likely lead to increases rather than decreases in smoking prevalence.

The other parties (Labour, National, ACT, Māori and TOP) did not appear to have specific future policies on their websites and statements, about helping people to quit their nicotine addiction, and a search of media coverage did not produce further specific information.

The organisational foundations and determinants for a smokefree society

Smokefree work is more likely to succeed where there are robust, well trained and funded organisations and workforces for the wider population health work. These organisations and workforces have been decimated over the last 12 years, and have always had minute funding and attention, compared to hospitals and primary care services for individuals.10 The lack of priority for smokefree policies is mirrored by a more general lack of priority for health promotion work among the political parties.

Of the seven parties, we found only two that indicated support to improve the underlying foundations for population health work. The TOP Party are committed to re-establishing the 1992-1995 Public Health Commission. The National Party has committed to addressing ‘issues with the structure and funding of public health highlighted by Covid-19’ (though it is unclear if the commitment extends beyond infectious diseases) developing ‘a public health workforce responsive to …. public health generally’ and ‘build public health capacity’. However, in the $788 million of additional health sector spending promised by the National Party over 2021-2025, there is no mention of this population health work, let alone of additional spending to help people become free of their nicotine addiction.

Some parties mention policies related to the upstream determinants of tobacco use, which are exacerbated through poverty, racism and other discrimination.11-13 The Greens have a spectrum of policies named ‘Fairer Communities’, which address some of these determinants. It was difficult to find specific forward looking Labour Party policies related to these determinants, though Labour promises to ‘continue to train up to 12,000 community-based workers over the next three years’ and to fund ‘8000 new public and transitional homes’. The Māori Party pledges to ‘immediately raise the minimum wage to $25 per hour’ and ‘double baseline benefit levels’.

The lack of specific and effective smokefree policies is disappointing, given ten years advocacy since (and including) the Māori Affairs Select Committee report on the tobacco industry and its effects on Māori,14 and the three years since the ASAP Report set out a comprehensive range of evidence-based policies and interventions that could ensure the Smokefree Aotearoa goal is achieved.15

Why are political parties so hesitant to set out effective policies that would help the vast majority of people who wish to stop smoking? Some of this reluctance may result from parties’ ideological stances, where ‘individual rights’ trump ‘community benefit’, and parties fear of being labelled as promoting a ‘nanny state’.16 17 Such stances overlook the fact that people start smoking start as minors,18 few if any people in NZ fully understand nicotine addiction before starting smoking,19 20 and that addiction largely negates any ‘choice’ people might be able to exert.21 22

Political parties may also fear the tobacco industry’s power;23 this industry has considerable expertise in manufacturing adverse reactions to smokefree activities and propagating misconceptions that delay and deter action.24 25 The political hesitancy to effectively address nicotine addiction is unfortunate, given the strong evidence that NZ smokers, Māori, and the general public, support major changes towards a society that is smokefree.26-30

2 thoughts on “The smokefree policies of political parties: Do they care about people who smoke?”