Smokefree outdoor areas are not ‘business-as-usual’ for New Zealand. Current efforts for such areas are rarely backed by law. Smokers trying to quit need places where being smokefree is normal, and in particular, they need smokefree outdoor hospitality areas. Aotearoa is far behind many jurisdictions in helping smokers in this way. There is strong public support for major changes, including for smokefree building entrances and outdoor dining.

The NZ Government is to be congratulated with its recent proposals for achieving the Smokefree 2025 Goal,1 especially with those for markedly reducing retail outlets and removing nicotine to make cigarettes non-addictive.2 If effectively implemented, these proposals could lead to major health gains, health system cost savings and reducing the unequal health burdens that Māori, Pasifika and low-income New Zealanders suffer. But a major missing part is national law-based smokefree outdoor areas.

The Government’s plan needs a fifth specific focus area – smoking denormalisation and smokefree areas. Legally required smokefree outdoor areas are far from ‘business-as-usual’ for NZ. While many local authorities have tried to fill the void left by central government, existing local smokefree outdoor policies are largely unenforceable, with only a few areas on public land covered by council licence arrangements in some cities.3 Local Government New Zealand has been asking for national legislation for smokefree outdoor hospitality areas since 2015. 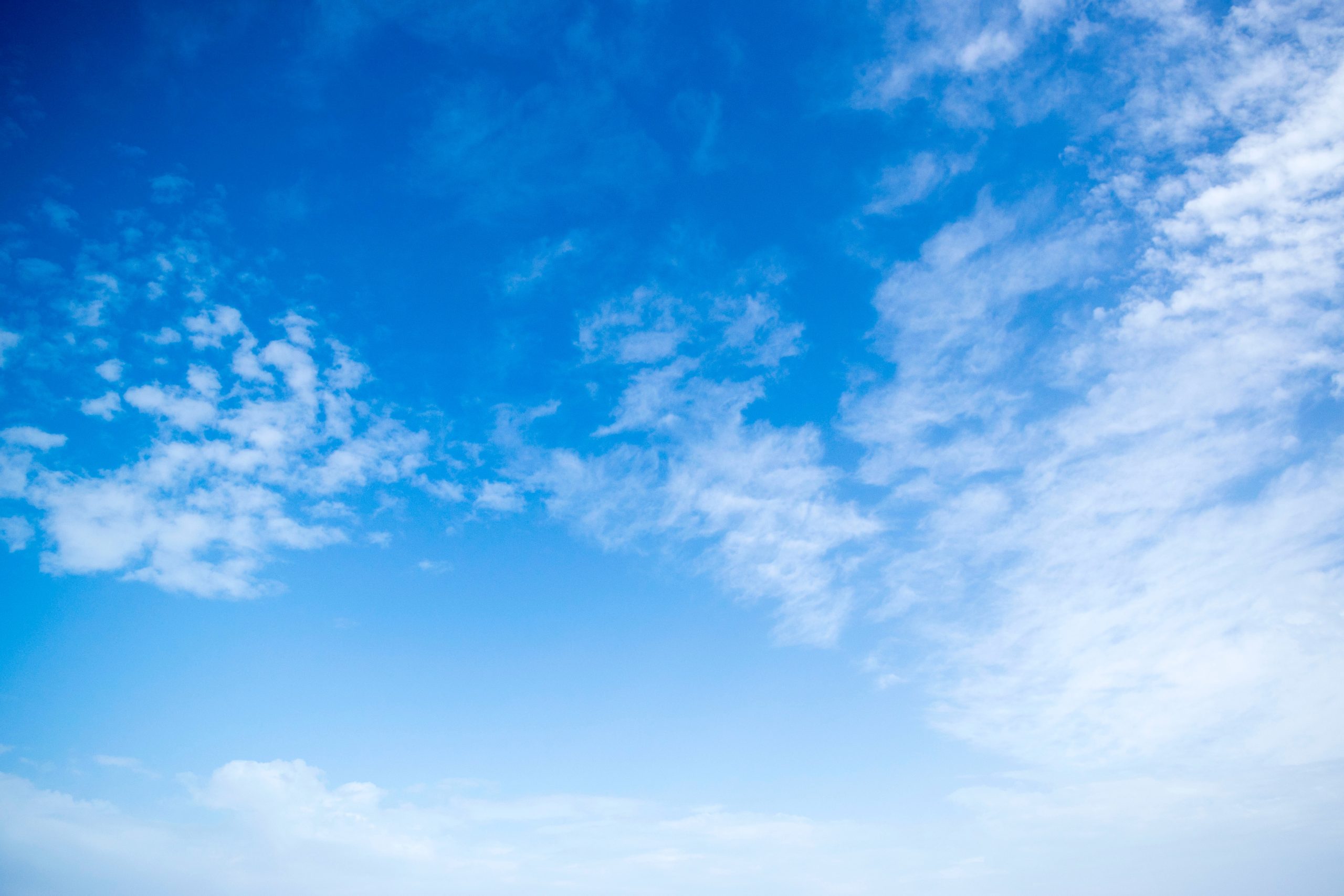 Image by Elia Clerici from Pexels

Smokers trying to quit need smokefree outdoor public areas. They need places where being smokefree is normal, and to be able to have a drink outside a bar without reminders about smoking. The outside areas of bars and cafés remain one of the most dangerous places in Aotearoa for someone quitting.

There is NZ evidence that seeing smoking around you at the neighbourhood level increases the chance of starting smoking or not being able to quit.4 International evidence indicates that smokefree outdoor hospitality areas increase quitting attempts and reduce relapses.5 6

We have had legally required smokefree school and pre-school grounds (24/7) since 2004,7 but this is the only type of outdoor area covered by national NZ smokefree law. We are now far behind many jurisdictions in providing smokefree places to help smokers trying to quit, in providing protection from tobacco smoke pollution to workers and others in public places, and in providing protection for those inside buildings from tobacco smoke drifting in from outside (a problem in NZ).8-10 Government continues to have difficulties in trying to enforce the current unpractical guidance on what inside and outside hospitality areas are, resulting in costly court cases.11

Many jurisdictions in similar countries (Australia, Canada, and the USA) have long had effective laws for various types of smokefree outdoor areas. For instance, Queensland has had a smokefree law for outdoor dining businesses since 2006.12

Surveys indicate that Māori and Pasifika were more likely than others in Aotearoa to have ‘setting an example to children’ for wanting to quit or stay quit.15 Māori, Pasifika and Asian smokers were more likely to support new smokefree outdoor areas than other ethnic groups.16

What do we need in new legislation

Here a just some of the particular areas that new law needs to cover:

What we most need to avoid in new laws are designated smoking areas for outdoor hospitality venues. This is an approach that has been generally avoided in North America, but was taken by some Australian states. They are a now a major obstacle to further progress in Australia.

In 2003, over 17 years ago, the then Associate Minister of Health, Damien O’Connor said:

‘It’s crucial that there are smokefree, family-friendly public environments available for people to use and enjoy, and that we can set a good example for our children and youth by providing the opportunity to grow in safe and healthier environments.’18

Nearly two decades later, we have the chance to more effectively fulfil this wish, and to better help those quitting, by providing smokefree outdoor areas.