This blog is part of the Public Health Solutions series looking at reducing pressure on the health system of Aotearoa NZ – this blog briefly considers raising alcohol taxes and further lowering the drink driving limits. There is good scientific evidence supporting both these measures and if political leaders explained the health and economic benefits – majority public support for such measures is quite plausible. 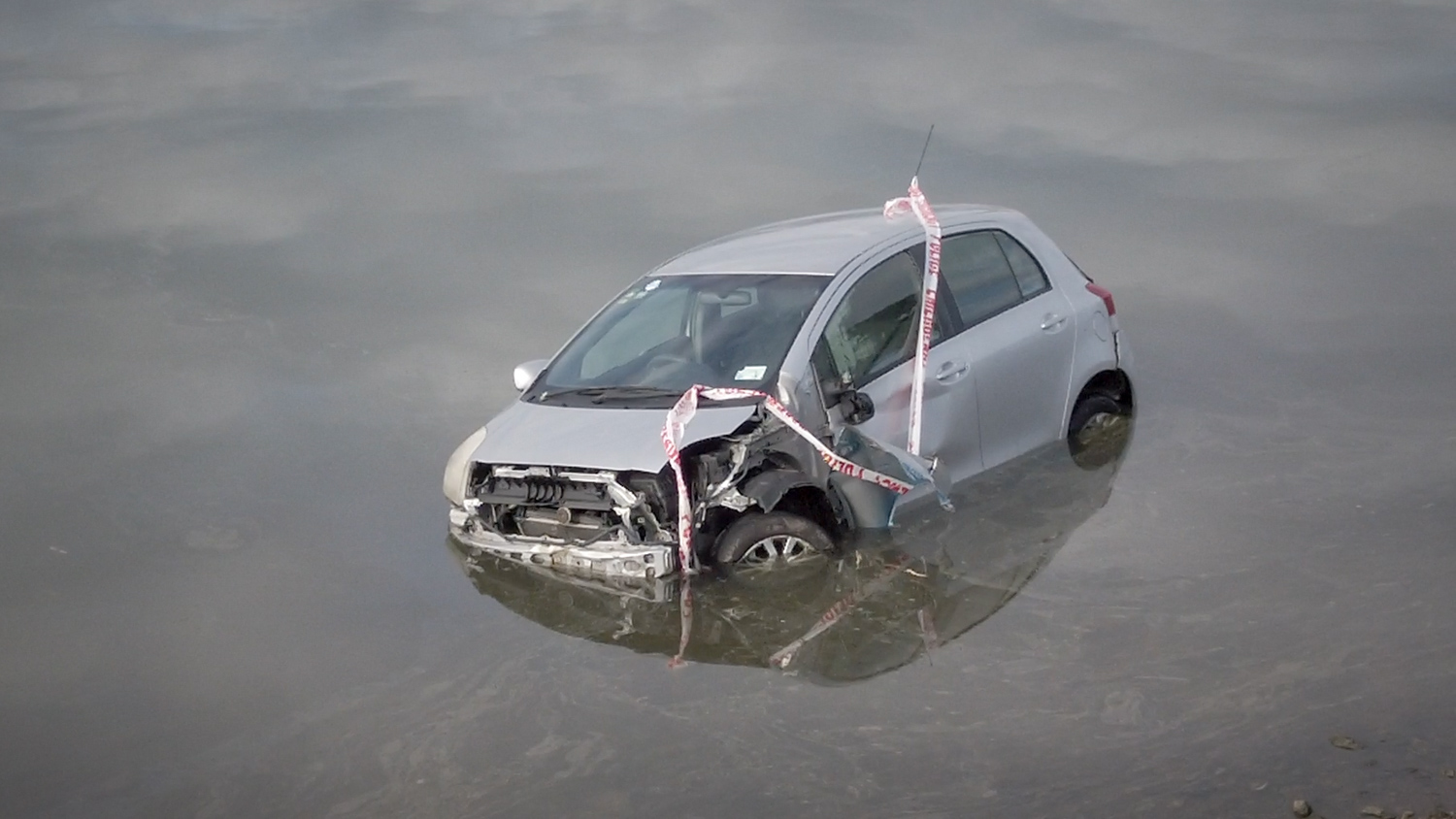 This intervention has actually been modelled for the NZ setting where we considered a one-off 15 cent ($0.15) increase in tax per standard drink. We simulated change in alcohol-attributable motor vehicle and motorcycle injuries, by age, sex and ethnicity, over the lifetime of the current population. The results identified health gains and reduced costs of treating transport injuries (reduced by NZ$3.6 million; 95% uncertainty interval [UI]: $0.88 million to $6.8 million). But the impact on health care costs was far outweighed by the estimated $240 million (95%UI: $130 to $370 million) reduction in costs associated with lost productivity, crime and vehicle damage. The cost-effectiveness was not highly sensitive to price elasticity values, discount rates or time horizons for measurement of outcomes. But even this analysis would be expected to substantially underestimate the overall health and social benefits to NZ as it only considered motor vehicle injuries and not the many other types of alcohol-related injuries (eg, falls, assaults) and diseases related to alcohol (including acute impacts such as alcohol poisoning). More generally there is overwhelming scientific evidence for the impact of raising alcohol taxes on reducing heavy episodic drinking (“binge drinking”), and reducing alcohol-related morbidity and mortality (this and this systematic review).

In NZ, the alcohol limit for drivers aged 20 years and over is 50 milligrams (mg) per 100 millilitres (ml) of blood (equivalent to a 0.05% blood alcohol concentration [BAC] by volume). For NZ drivers under age 20, the limit is zero. But NZ limits for those aged 20+ are less stringent than in some other jurisdictions eg, Japan (0.03%); Norway, Sweden and Iceland (0.02%); and some US states (0.01% and 0.02%). But is there a scientific case for going to such lower levels? A recent systematic review suggests so. It reported evidence for deficits in aspects of visual perception beginning at a BAC level of 0.03%. Also, “alcohol consistently compromised vigilance, with impairments found at BACs as low as 0.03%”. Such research findings are consistent with epidemiological data that also shows crash risk increases beginning “above .03 BAC”.

But are such interventions political feasible in Aotearoa NZ?

Perhaps they could be if political leaders explained the health and economic benefits to the public – particularly at a time when pressure on the health system needs to be reduced. The alcohol tax measure may also have higher public acceptability if all the additional alcohol tax revenue was fully dedicated to fund increases in numbers of health staff or to a prevention programme such as healthy school lunches. Public acceptability of lower drink driving limits could also be increased if this was initially done as a one year trial. At the end of such a trial, a public engagement process (eg, a citizen jury or an online Polis-style deliberative process) could assess if it should continue based on value judgements and the health and cost-saving impacts. But despite the arguments, both these measures could trigger opposition from the alcohol industry and so skilled political leadership and supportive health sector advocacy may be required to get such measures operationalised.

*Author details: Prof Nick Wilson is with the Department of Public Health, University of Otago Wellington