This blog is part of the Public Health Solutions series looking at effective public health measures to reduce demand on healthcare quickly. This blog looks at solutions in the transport sector: low traffic neighbourhoods, creating comprehensive pop-up networks for biking, scooting and wheelchair use and speed limit reductions. 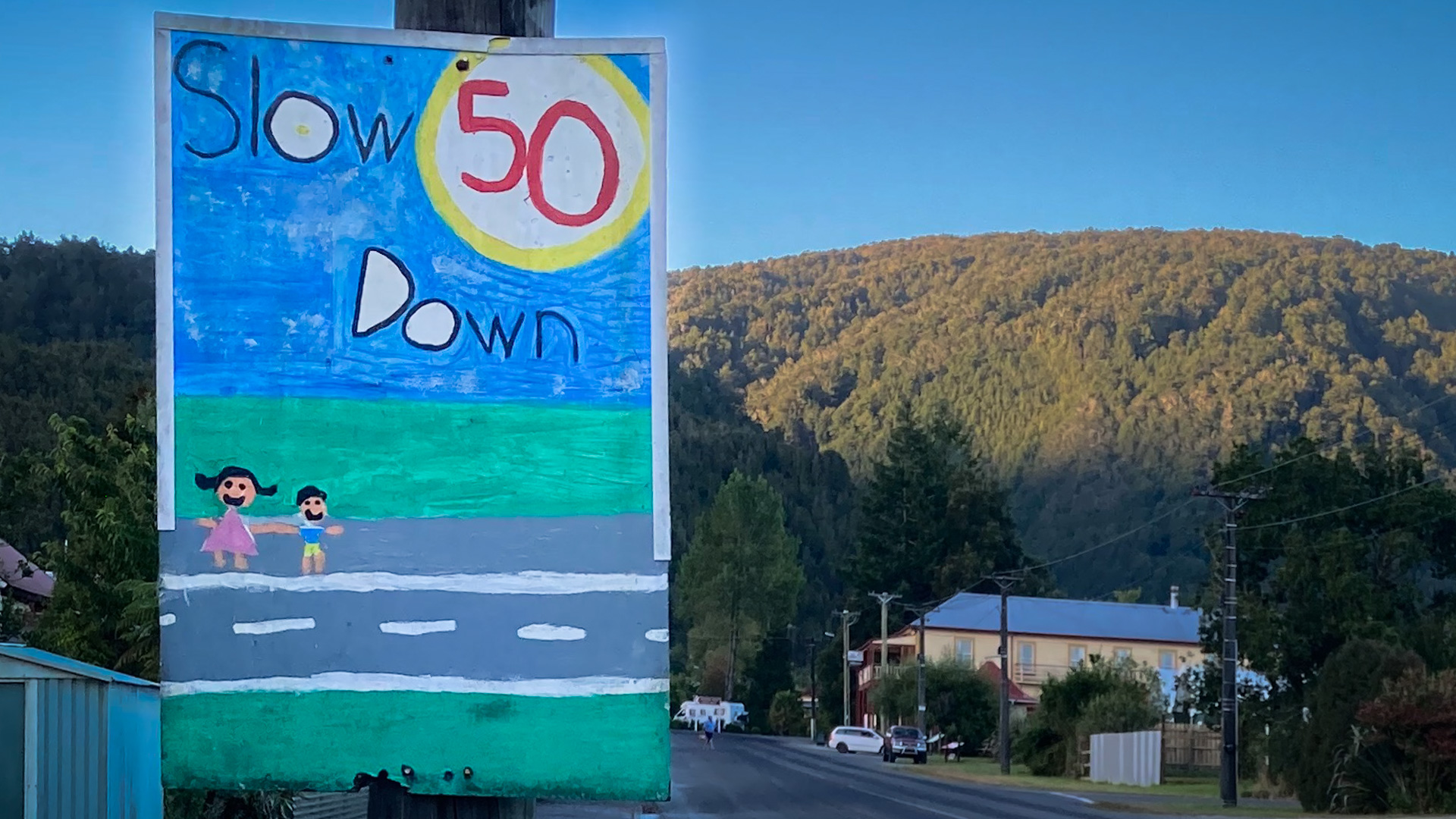 The transport system is one of the largest sources of death and ill health in Aotearoa, through air pollution exposure (NO2 and PM2.5), injury, noise exposure and restricting physical activity (PA). Here are examples of the consequences: treatment of major trauma and injuries (around 14000 a year), hospitalisations for heart conditions (2000 a year just from NO2 air pollution, additional from noise pollution) and for respiratory conditions (6500 per year just from NO2 air pollution), management of asthma in children (13000 cases per year), management of chronic diseases such as diabetes (a fifth of the burden of diabetes is a result of PM2.5 air pollution) and depression (one in ten cases could be prevented by adequate levels of physical activity). We know what works to address this substantial health sector burden and much of it is reversible in the short-term (e.g. depressive symptoms and physical activity, air pollution health impacts and road traffic injuries). This means we have an opportunity to relieve pressures on general practice and hospitals almost immediately through action on transport.

Although changing infrastructure and the shape of cities can take decades, there are some changes to the transport system that could be implemented rapidly, if there was political will to do so. Here are three evidence-based interventions that can be implemented relatively quickly to reduce demand on health services (and create other benefits such as reducing greenhouse gas emissions):

Low traffic neighbourhoods (LTNs): Putting in place physical barriers to stop cars (but not bikes or people) driving through local streets increases walking and cycling (including for transport), reduces crime and injury and reduces car ownership and probably use. These effects are seen almost immediately (1-year evaluation) and endure or increase over time (3-year evaluation). LTNs reduce air pollution, increase PA, decrease noise and enable better social connections – all of which lead to reduced demand on health services. They are popping up all over Europe, but remarkably Aotearoa does not have a single neighbourhood LTN, not even as a trial to evaluate how well they work here.

Creating comprehensive pop-up networks for biking, scooting and wheelchair use: A network of pop-up lanes for wheeling along arterial routes in cities and towns would reduce demand on health services by increasing PA, and reducing air pollution, noise exposure and injury (through reducing car use and increasing wheeled alternatives). These changes can be made rapidly and cheaply, as shown by the response of cities overseas to COVID-19.  While initially implemented as an effective response to pandemic physical distancing, many of these cities saw immediate large increases in cycling and are now committed to sustaining and extending networks.

Speed limit reductions: Reductions in speed limits are occurring incrementally in New Zealand cities and on ‘high risk’ roads. Speed limit reductions are highly effective at reducing road traffic injury and, once they are put in place, most people support them. They start working immediately. The incremental approach is costly and inefficient: a system-wide reduction in speed limits in town centres and on residential streets to 30km hour and on the open roads to 80km/hr would immediately lighten the trauma load on health care.

What is needed to do these: None of these changes are costly and straightforward amendments to the Land Transport Management Act can create a supportive legal framework to rapidly deliver speed limit reductions and changes to road layouts*. Putting in pop up infrastructure can be (and has been) done rapidly with the necessary legislative framework. Permanent, more attractive infrastructure can follow. The main difficulty is getting transport authorities to act. Road changes generate controversy initially but commonly engender public support once people experience how their lives are improved, like reactions to smoke-free environments. As with smoking, central government must lead. Fortunately, these are all policies the government has signalled are priorities – it should now urgently implement them.

*although the authors believe a more thorough revision of the LTMA is needed in the medium term to make it fit for purpose for addressing transport health harm.